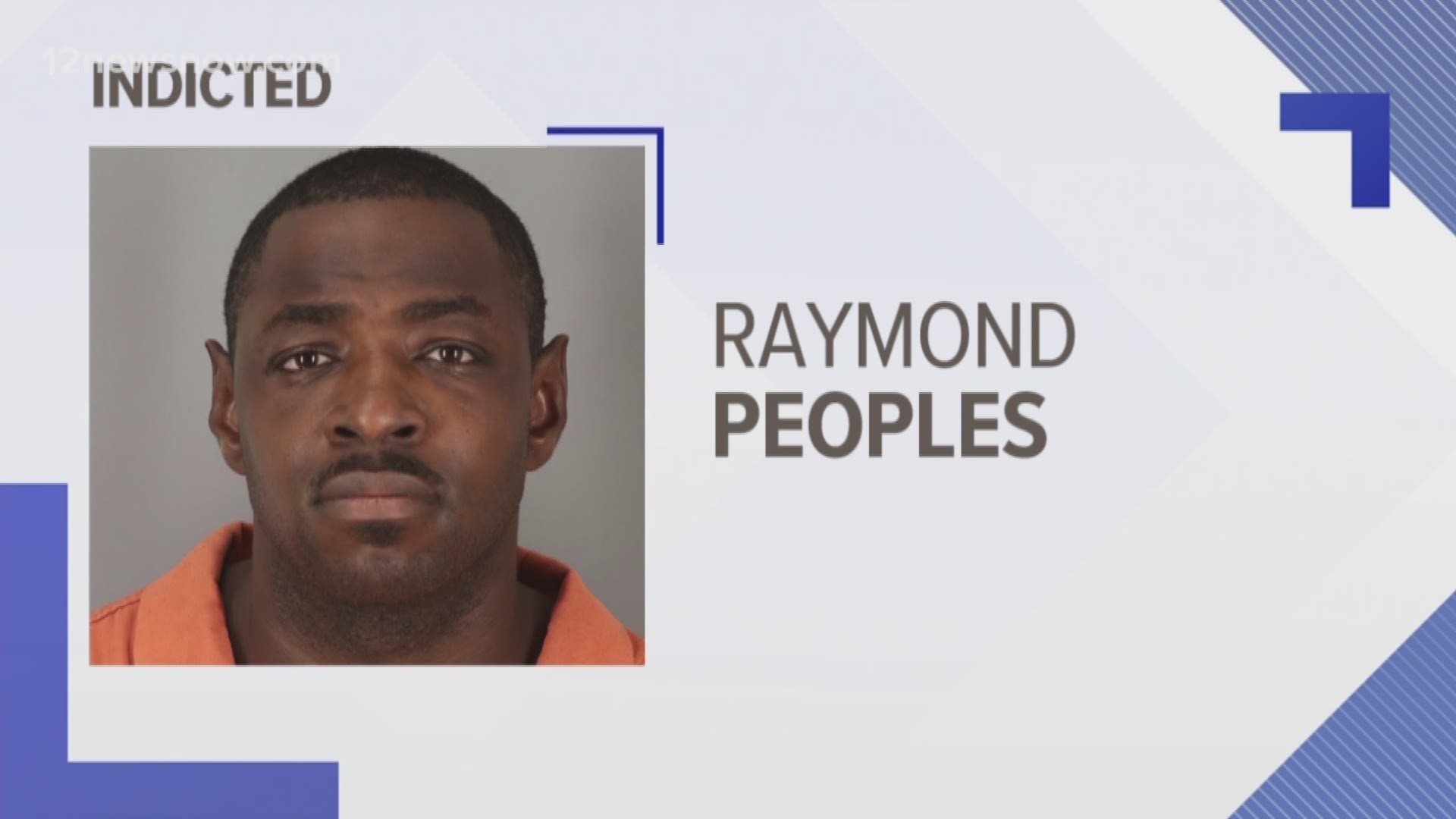 Two of the three women he's accused of assaulting were from his neighborhood according to court documents.

A 24-year-old woman told Beaumont Police she was home on Sept. 1 when she heard something that sounded like someone was in her house according to the documents.

The documents say she told police a man then ran toward her with a flashlight, purple latex gloves and a gun before sexually assaulting her.

The documents say the details of that case were similar to a sexual assault that happened in July, allowing detectives to tie the cases together.

On July 9, a man broke into the residence of a 32-year-old and held a gun to her head, before touching and kissing her according to the documents.

The suspect said he knew what car she drove and knew her kids, and he would come back and kill her.

On Sept. 6, another home invasion and sexual assault took place.

A 24-year-old woman was taken to a Beaumont hospital, and investigation showed the situation was similar to the other two sexual assaults according to the documents. The suspect broke in with a mask and a gun before sexually assaulting the woman.

As the investigation continued, similarities were found in how the sexual assaults happened. Evidence and 'biological evidence' was collected, and search warrants were carried out.

'Nonsense,' One person left with scrapes after reported drive-by shooting in south Beaumont