The suspect's girlfriend told responding officers that the incident stemmed from a verbal altercation.

BEAUMONT, Texas — A Jefferson County grand jury handed up an aggravated assault indictment to a 55-year-old Beaumont man after he allegedly struck his girlfriend with a gun during a physical altercation.

Beaumont Police responded to the 1500 block of Auburn Street on Sept. 12, 2021, after a woman called and accused her boyfriend of hitting her in the head with a gun. The boyfriend was later identified as Terrell Wallace.

When police arrived, the victim said she was at Wallace's house when they began arguing, according to an arrest affidavit. The victim said the verbal altercation turned physical when Wallace began to push her throughout the house and hit her in the face.

According to the affidavit, the victim told police Wallace grabbed a handgun, hit her in the head with it, then pointed it at her face while cursing at her and telling her to leave.

When police searched Wallace for the weapon, he told them he had a .380 caliber gun in his front pocket. Police found the firearm, seized it as evidence, and arrested Wallace, according to the affidavit. 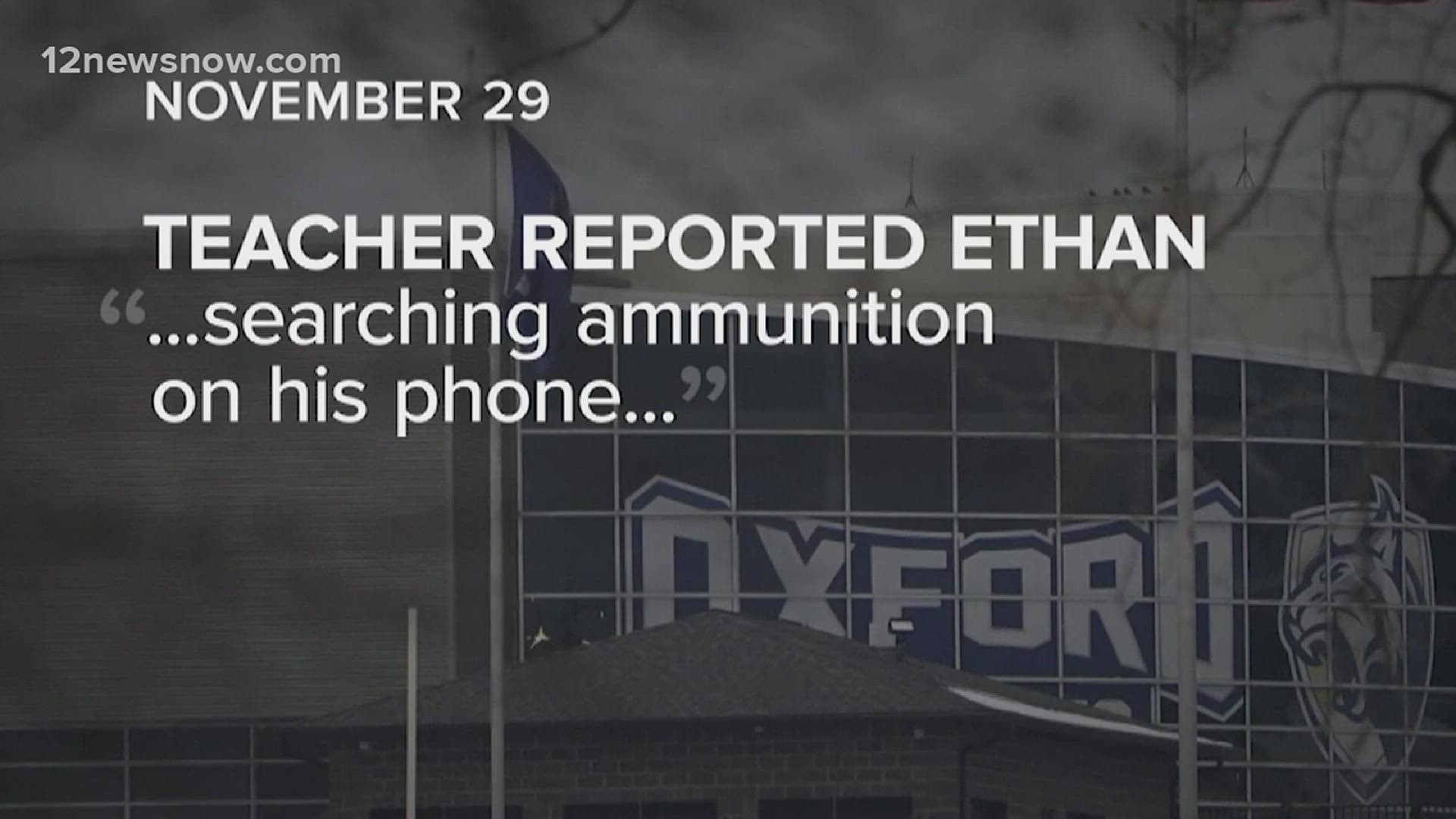