Beaumont man arrested, charged with killing ex-girlfriend's chihuahua by throwing it against tree 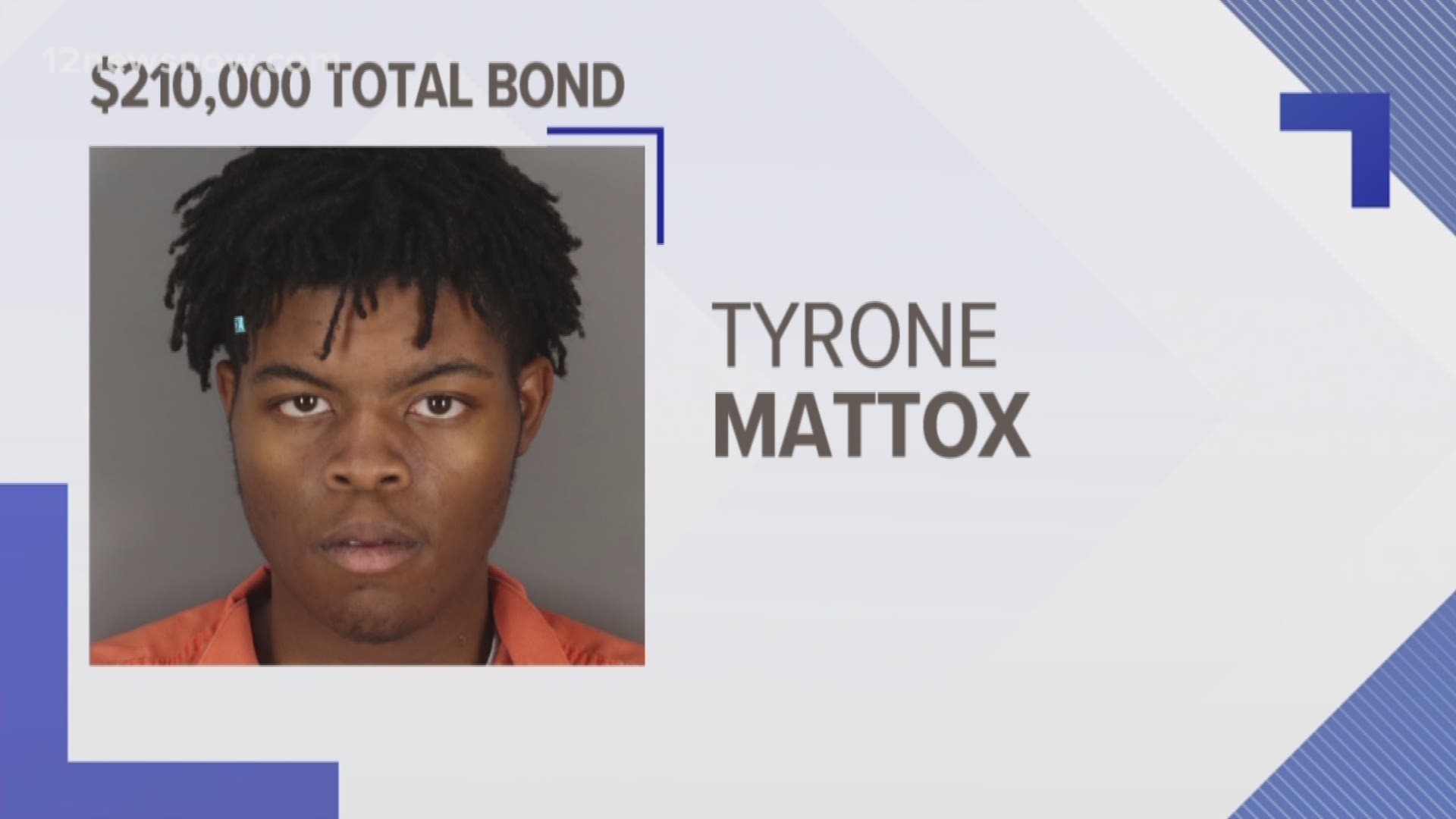 BEAUMONT, Texas — An 18-year-old man, who was indicted on an animal cruelty charge after investigators say he killed his ex-girlfriend's chihuahua by throwing it against a tree during a 'fit of rage' has been arrested.

*Editor's Note: Some of the details in this story might be graphic for some readers.

Tyrone Mattox, who was arrested on late Thursday, January 23, 2020, is accused of assaulting the woman and vandalizing her apartment while she was away according to indictment documents.

His ex-girlfriend's chihuahua, Leia, had escaped into the parking lot during the 'fit of rage,' according to investigators.

The documents say the woman called Mattox's mother during the disturbance to come and calm him down. They say his mother tried to speak to him while holding the dog.

Mattox allegedly took the dog and 'violently' threw it against a tree, killing it almost immediately. The documents say he then put the dog into a dumpster before leaving the scene.

Mattox is also charged along with two juveniles in a convenience store robbery that happened the day after he is accused of killing the dog.

Indictment documents say he admitted to killing the dog, and that it wasn't his intention. He allegedly told investigators it was 'f***** up.'