The devices were sold and advertised from a person pretending to be a teacher or former teacher on Mercari. 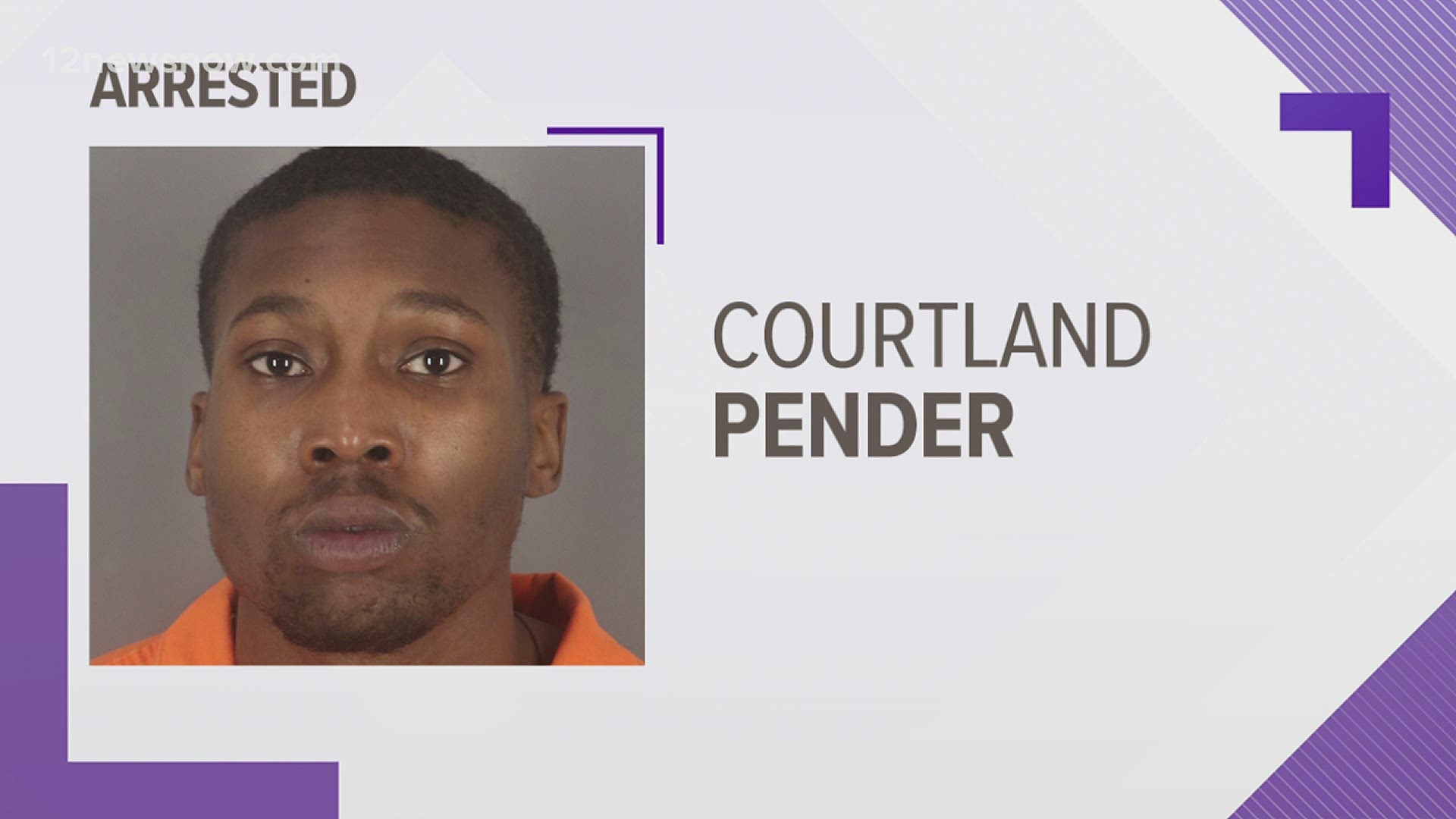 BEAUMONT, Texas — A Beaumont man is facing felony charges after being accused of stealing 25 iPads from West Brook High School.

21-year-old Courtland Augustus Pender allegedly stole the iPads sometime after June 19, 2020, according to a probable cause affidavit.

Pender listed the iPads for sale on a Mercari website. The devices were sold and advertised from a person pretending to be a teacher or former teacher under the profile name “NOBETTERTHENU.”

Officials launched an investigation and later identified Pender as a suspect.

Investigators spoke with three people that purchased the stolen iPads and asked one of them to contact the distributor in an attempt to get a return address and ship the iPads back.

The “NOBETTERTHENU” account responded to the request with a Beaumont location that was identical to an address listed on Pender’s student data summary sheet when he attended what's now called Beaumont United High School.

Video evidence from the Tobe Hahn Post Office in Beaumont also showed Pender mailing what investigators suspected to be iPads on Sept. 23-29, 2020.

Pender has been charged with theft of property and impersonating a public servant, according to the affidavit. 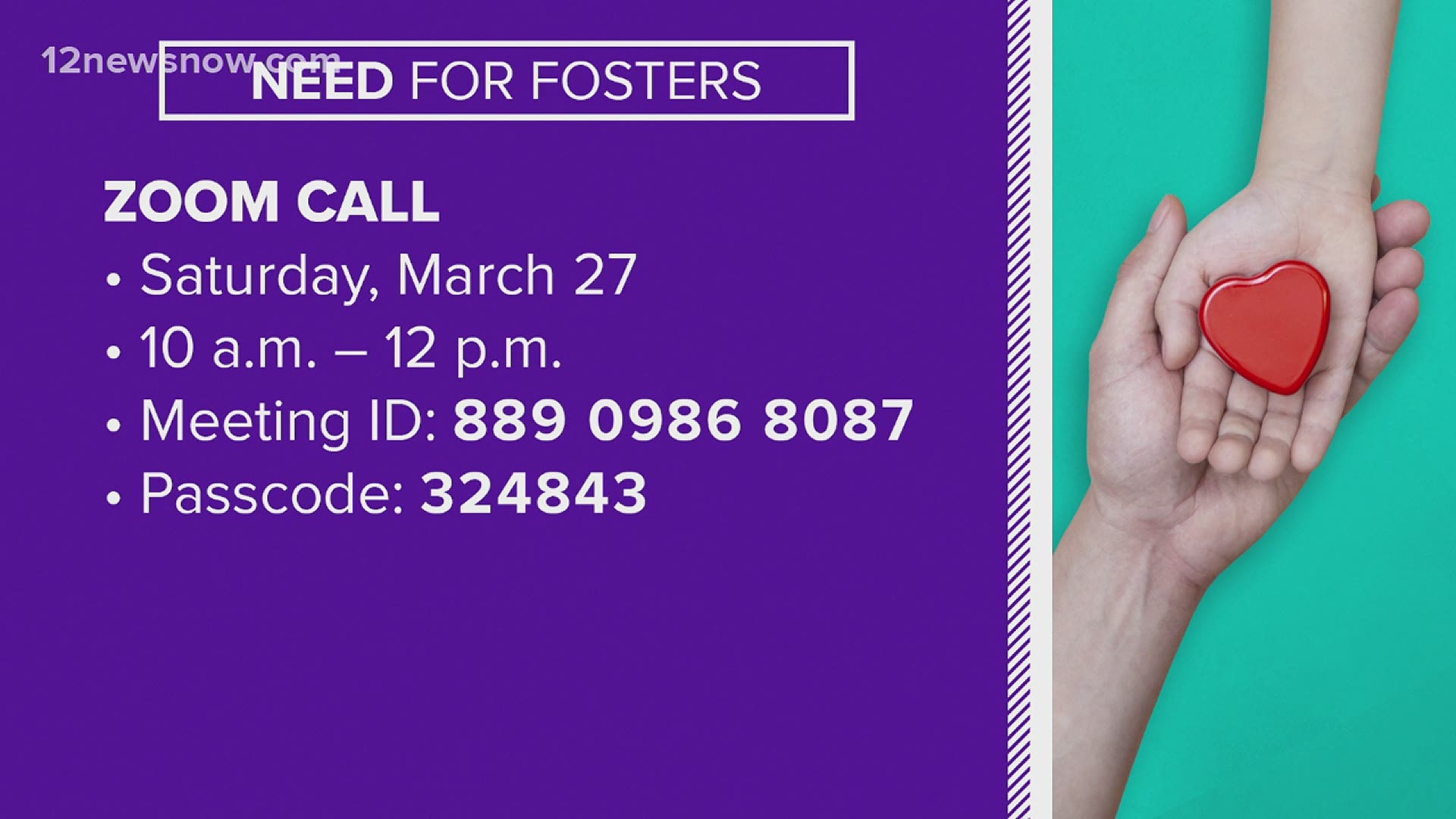