The damage inside Parkdale mall caused by the driver crashing through the entrance and robbing the jewelry store is estimated to be about $30,000. 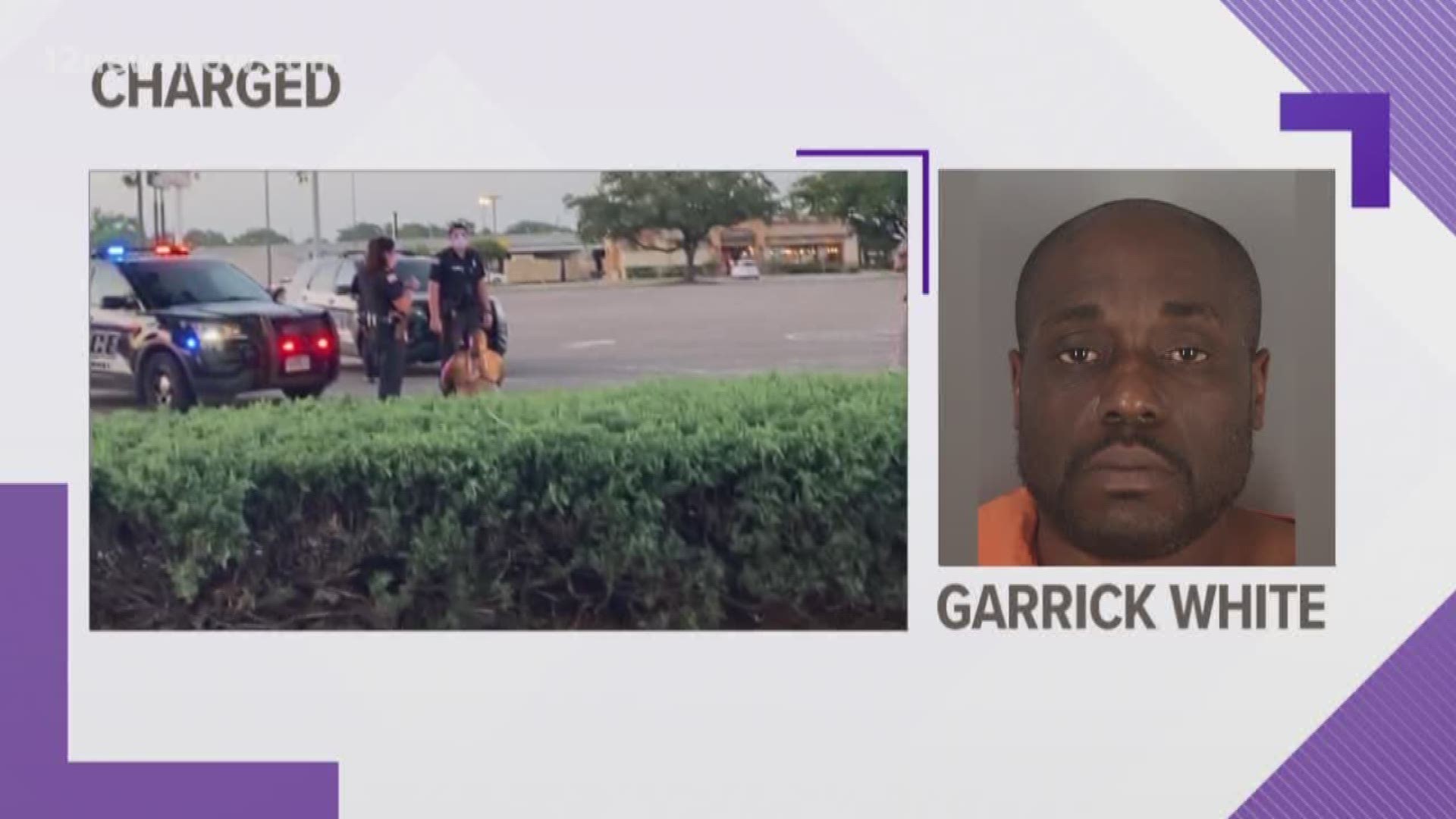 BEAUMONT, Texas — Beaumont Police arrested a man who allegedly crashed a car into the entrance of Parkdale Mall during Fourth of July weekend.

Beaumont Police officers found the glass doors to the main entrance to Parkdale Mall and a burgundy Chevy Impala, but no driver, inside the mall at 7:54 pm. July 4, Sgt. Cody Guedry said in a news release. The suspect appeared to have burglarized the American Jewelers kiosk and fled on foot.

The officers got a description of the suspect from surveillance video and found the suspect lying in the parking lot south of Taco Bell near Eastex Freeway and Dowlen Road.

Beaumont Police arrested the suspect and identified him as Garrick White, 40, of Beaumont, Guedry said. White was taken to the Jefferson County Jail and charged with criminal mischief and two counts of burglary.

The damage inside the mall is estimated to be about $30,000, Guedry said.

Coyote Peterson discusses being stung by a murder hornet