Dr. Holmes "eagerly awaits the opportunity to prove the falsehood of these allegations and to restore his professional reputation." 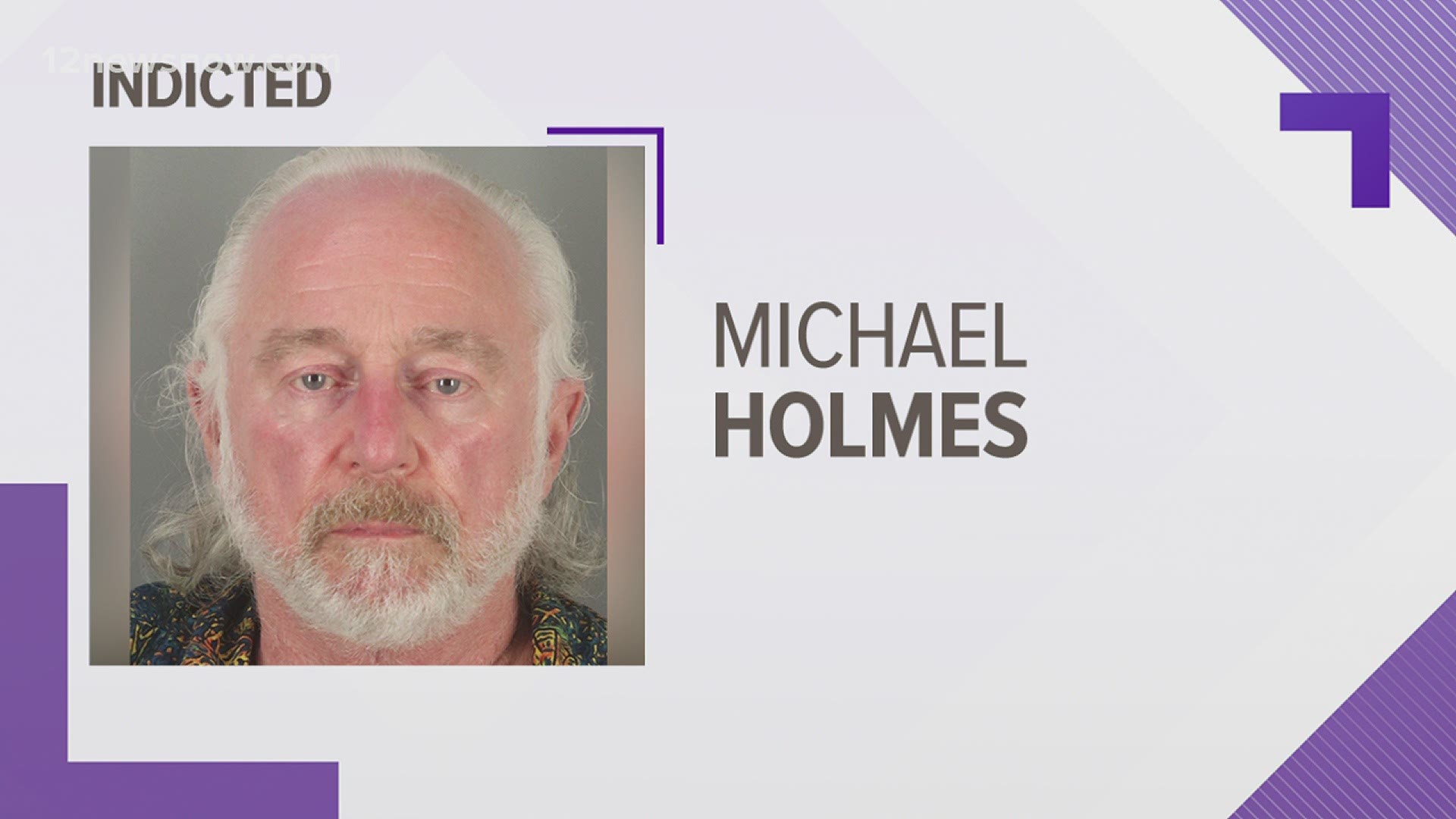 BEAUMONT, Texas — A Beaumont doctor who was indicted last week by a Jefferson County grand jury has responded and denied all the charges against him.

Dr. Michael Wesley Holmes, 70, is facing charges that he sexualy assaulted a patient during an exam in his office in October 2018,

Dr. Holmes, through his attorney, Kevin S. Laine, sent a statement to 12News on Monday saying he "categorically denies the allegations made in the criminal complaint" as well as in an October 2020 civil lawsuit seeking monetary damages.

The statement also noted that Dr. Holmes "eagerly awaits the opportunity to prove the falsehood of these allegations and to restore his professional reputation."

The Texas Medical Association tells 12News that it is "reasonable and prudent for physicians to include a chaperone in the room for an intimate examination and, in some cases, it is recommended by health care risk managers."

The association also notes that it is appropriate for a patient to request a chaperone be present during such an exam.

Dr. Holmes is accused of locking the door to an exam room and telling a patient to raise her shirt while on the exam table.

The victim said for about eight minutes, Holmes touched her private areas without consent. She said the doctor also put his mouth on her body.

According to prosecutors, the patient said she tried to leave the exam table after she told Holmes she was uncomfortable. The doctor pushed her back down and continued to assault her, according to the affidavit.

The victim went back to Medical Plus to get paperwork on the next day, October 17, 2018, where she was advised by the staff to see Holmes in person.

When she saw the doctor in the exam room, Holmes allegedly sexually assaulted the woman again.

A check of the Texas Medical Board website on Monday, April 5, 2021, showed that Dr. Holmes’ physician license remains active.

Dr. Holmes would first like to thank Channel 12 for allowing him to respond to these allegations. Secondly, he would like to thank the citizens of Southeast Texas for their patronage of his medical practice for the past 37 years.

Dr. Holmes categorically denies the allegations made in the criminal complaint and in the civil lawsuit. The civil lawsuit was filed on October 12, 2020 seeking money damages.

Dr. Holmes eagerly awaits the opportunity to prove the falsehood of these allegations and to restore his professional reputation.