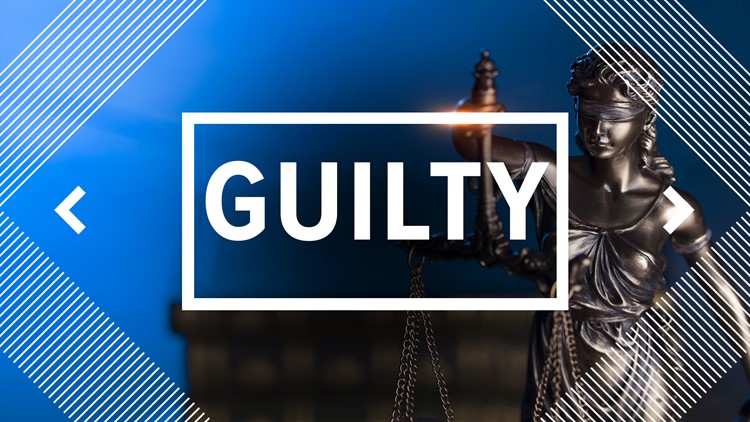 Douglas Duane Franklin, 59, pleaded guilty before U.S. Magistrate Judge Zack Hawthorn on Friday according to a news release from the U.S. Attorney’s Office.

A months-long investigation by US Attorney’s Office, the FBI, the U.S. Department of Health and Human Services’ Office of Inspector General and the Texas Attorney General’s Medicaid Fraud Control Unit showed that between 2007 and 2019 Franklin was reimbursed $591,600.69 by Medicaid for more than 10,000 claims all in duration of 30 minutes or more the release said.

Medicaid rules only allow for 30 minute sessions with clients face-to-face and does not allow for billing for documentation or other administrative activities according to the release.

Of the 10,215 claims he submitted during that time period only one was for a 30 minute visit while the rest were for 45 or 60 minute visits investigators found.

The 15 to 30 minute longer billing claims provided him with an increased reimbursement rate.

According to information presented in court, since 2007, Franklin has been the owner and sole provider at Guiding Light Counseling Service, PLLC, where he provides mental health counseling services, for which he bills Medicaid, Medicare and private insurance.  Between 2007 and 2019, Franklin was reimbursed $591,600.69 for three different time-based counseling CPT codes, all in durations of 30 minutes or more.  Medicaid rules require that the indicated time is spent face-to-face with the patient, and expressly does not include time for documentation or other administrative activities.  Between 2007 and 2019, Franklin submitted over 10,000 claims for visits exceeding 30 minutes or more.

During the course of a months-long investigation, investigators with the US Attorney’s Office, the FBI, HHS-OIG, and the Texas Attorney General’s Medicaid Fraud Control Unit discovered that Franklin had patient sessions scheduled in 30-minute increments, some of which were double-booked.  However, out of the 10,215 claims submitted by Franklin, only one was for a 30-minute visit.  All of the remaining visits were billed under the 45-minute or 60-minute CPT codes, which provided for an increased reimbursement rate.  Franklin was paid a total of $591,600.69 for all claims under the previously described CPT codes, when he was only entitled to receive $321,772.50.  As a result of Franklin submitting fraudulent claims, he was overpaid  $269,828.19 by Medicaid.

Under federal statutes, Franklin faces up to 10 years in federal prison at sentencing.  The maximum statutory sentence prescribed by Congress is provided here for information purposes, as the sentencing will be determined by the court based on the advisory sentencing guidelines and other statutory factors.  A sentencing hearing will be scheduled after the completion of a presentence investigation by the U.S. Probation Office.