Clayton Foreman, 61, of Ohio, was arrested more than four months ago for the 1995 rape and murder of his former high school classmate. 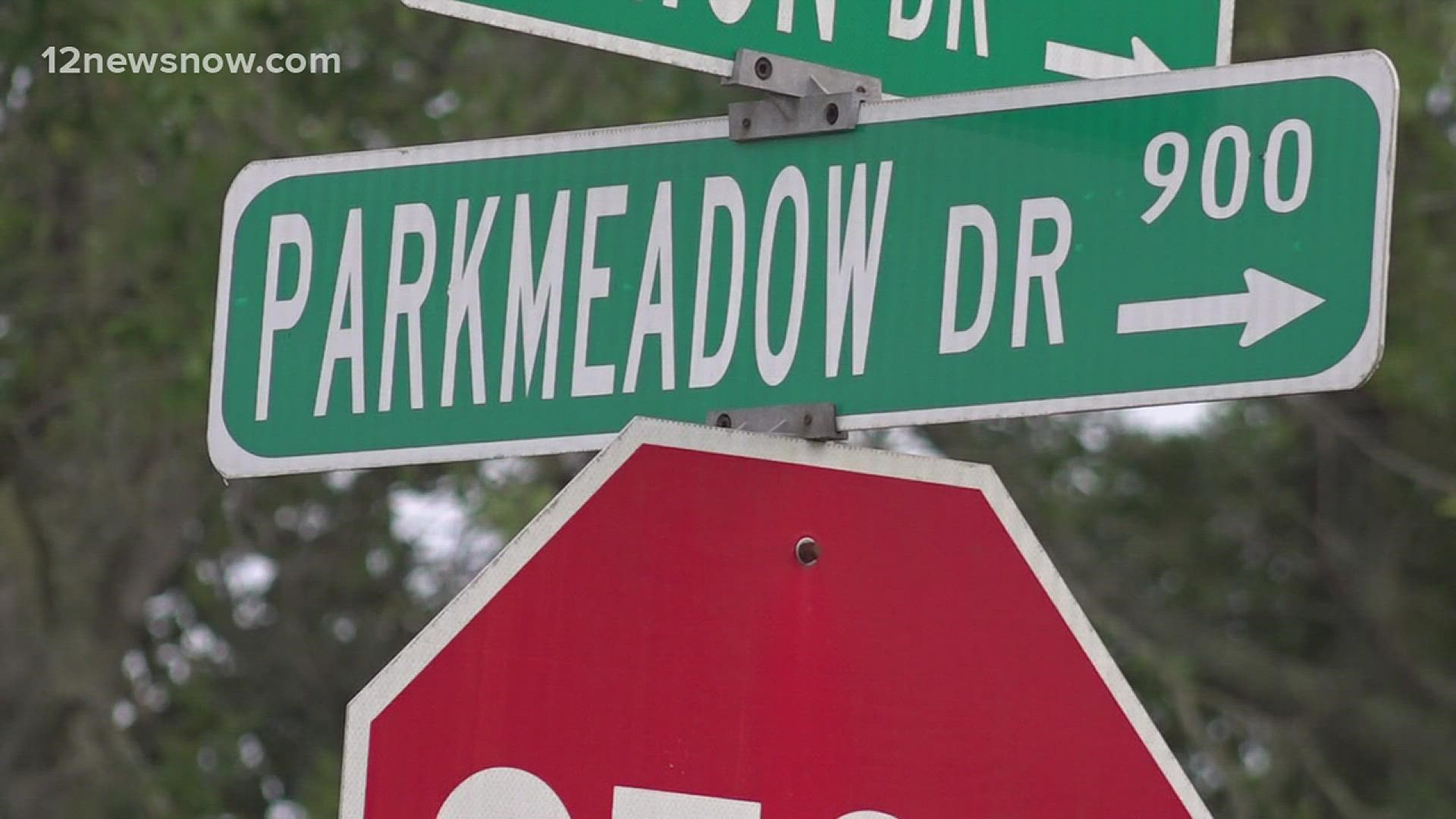 BEAUMONT, Texas — Southeast Texas is one step closer to closing the book on a decades-old case that has haunted our community.

Clayton Foreman, 61, of Ohio, was arrested more than four months ago for the 1995 rape and murder of his former high school classmate.

Investigators said he wasn't even on their radar until DNA from genetic genealogy linked him to the crime.

Prosecutors said Wednesday’s developments are a relief for the community and the Edwards family.

Investigators held a joint news conference Wednesday afternoon to discuss the decades-long investigation of the murder of Edwards.

One of her former students is shocked officers were able to find the suspect years later.

One request made by District Attorney Bob Worthman is to bring the Edwards family one step closer to justice.

“Put your best agents on the Edwards case. I really want to make that case,” Worthman said. “Without that DNA evidence being put in the freezer, we wouldn't be where we are today.”

It took 26 years and six agencies working together to solve this cold case. A case that left many in the community shocked and scared.

“I remember just being at an ultimate low of confusion, and like, is this really real, like who wouldn't want to hurt Ms. Edwards,” Sheddrick Lewis said.

Since the break in this case, Lewis said he's had several conversations with former classmates.

Foreman was indicted Wednesday on a capital murder charge.

According to Patrick Knauth, who will be prosecuting the case, there is a legal process that must be followed before deciding if Foreman will face the death penalty.

“You have to answer two questions: One and not whether or not we can prove beyond a reasonable doubt that the defendant is a future danger to society,” Knauth said. “And then the second question is whether there's any mitigating evidence that would warrant life instead of death.”

It remains unclear when Foreman will stand trial.

As Lewis waits for justice he's holding on to the memories of Edwards.

“I just remember her smile, and I remember how she made me feel, and I take that with me today,” Lewis said.

There is no clear timeline for when Foreman will stand trial. Wortham said he wants it done while he's the district attorney.