Officials said she was 24 weeks pregnant with a baby boy when she died. 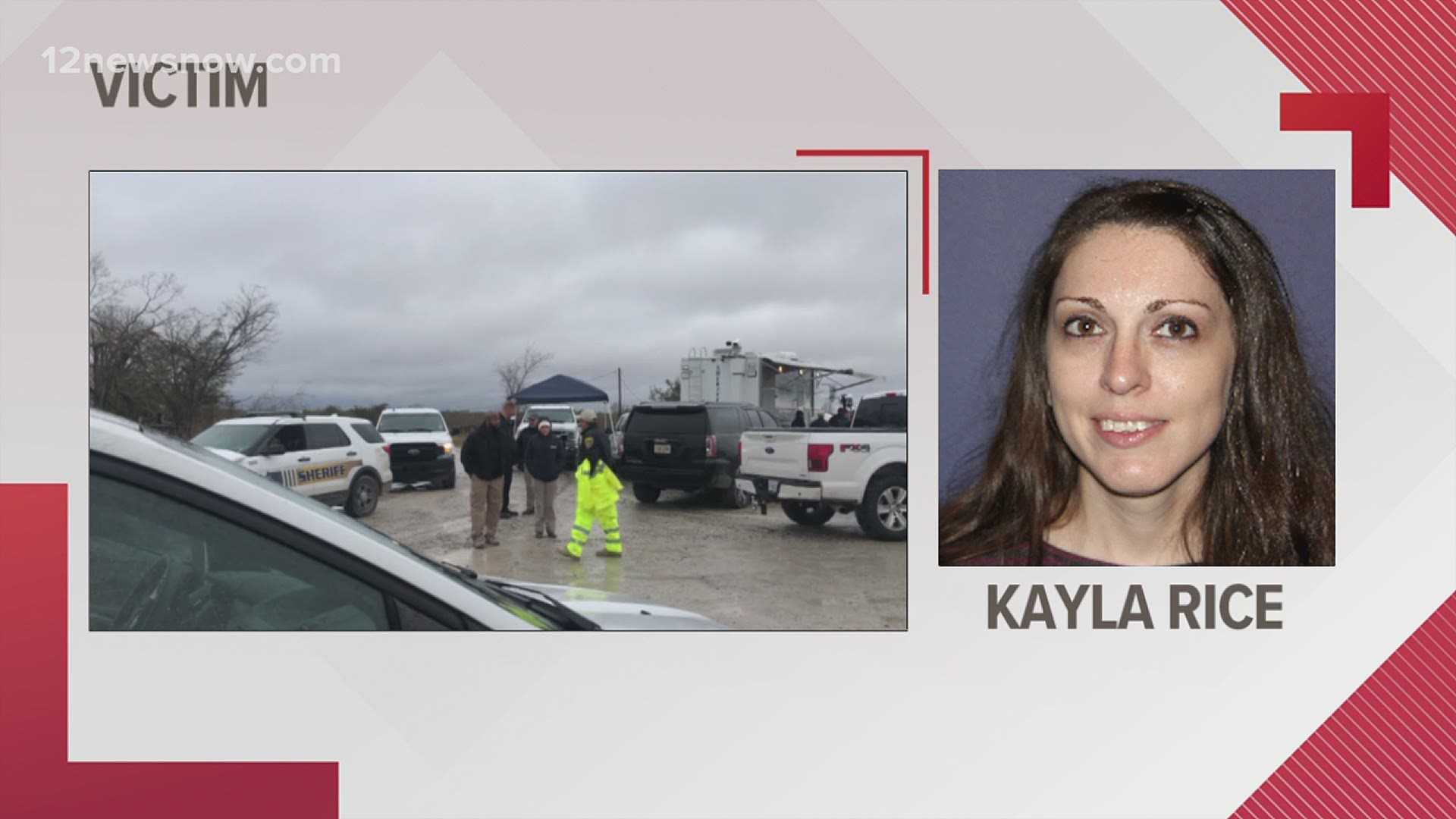 BEAUMONT, Texas — A Beaumont man is being held on a $1 million bond after being charged with the murder of his pregnant girlfriend, according to the Beaumont Police Department.

Beaumont Investigators and Calcasieu Parish authorities have continued to work together since the body of Kayla Nicole Rice, 33, of Beaumont, was found on Feb. 11 in Vinton, LA.

On Tuesday, Beaumont detectives announced the Jefferson County murder charges for 35-year-old Jonathan Paul Menard in the death of Rice. Officials said she was 24 weeks pregnant with a baby boy when she died.

A probable cause affidavit obtained by 12news, reveals that a witness said Menard asked for help in burying Rice's body. She died from asphyxia.

Menard was already in the Jefferson County Jail for related charges including tampering with evidence and parole violation.

Menard was Rice’s boyfriend, and they were living together when she was murdered, according to Beaumont Police.

On Jan. 20, 2021, Beaumont Police announced Rice had not been seen since late November 2020. She was reported missing in December by an out-of-state relative. Police say her vehicle was “physically altered” when it was located.

Rice was six months pregnant in November, according to a news release. Her remains were found around 1:30 p.m. Thursday, Feb. 11, on Ged Road in what appeared to be a shallow grave.

Menard was arrested in Calcasieu Parish on Feb. 11, for a parole violation.

After Beaumont investigators filed tampering with evidence charges and had a warrant issued for Menard on Feb. 22, he was transferred from Calcasieu Parish to Jefferson County on Feb. 25 where he awaited additional charges.