HCSO: Man was pistol-whipping bar patron when gun went off, shooting and killing his relative

The suspect may have fled in a 2000 model Chevrolet Impala or Malibu, witnesses said. 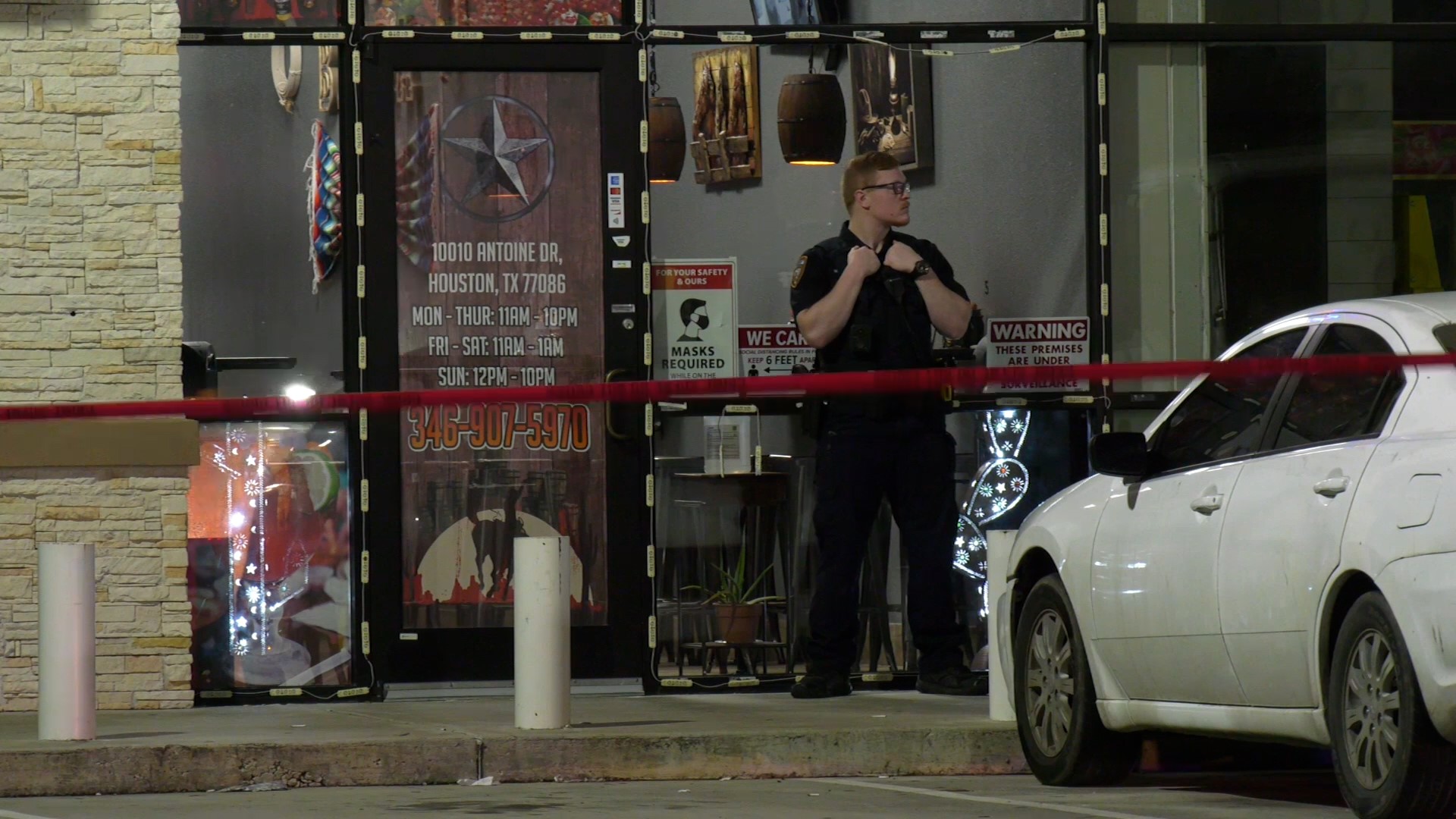 HARRIS COUNTY, Texas — Harris County Sheriff’s Deputies are looking for a suspect after a deadly shooting inside a bar overnight.

The shooting was reported late Sunday at 10010 Antoine, according to the Harris County Sheriff's Office.

Sgt. B. Beall with HCSO said the first deputies on the scene found the victim dead inside the bar. The gunman had already fled.

Witnesses said the suspect was beating a customer with a pistol when the gun went off, shooting the suspect’s relative.

There were at least seven people in the bar at the time of the shooting, but some people left just after the gunfire.

The suspect has been identified as Eliseo Alvarez, 29, and the victim is his cousin, Luis Rivera. He is charged with murder and aggravated assault with a deadly weapon.

Investigators said the suspect left the bar in a 2009 silver Chevrolet Malibu with Texas license plate JLX3508. They believes he headed to Laredo, Texas.

Alvarez is 5 feet 7 inches tall and weighs about 130 pounds. HSCO said he also goes by the last name Alvarez-Hernandez.

He is considered to be armed and dangerous, deputies said.

Anyone with information that could help investigators can call Houston Crime Stoppers at 713-222-TIPS.