Police said Lewis, who was 19 at the time, was trying to rob the woman before she started screaming. 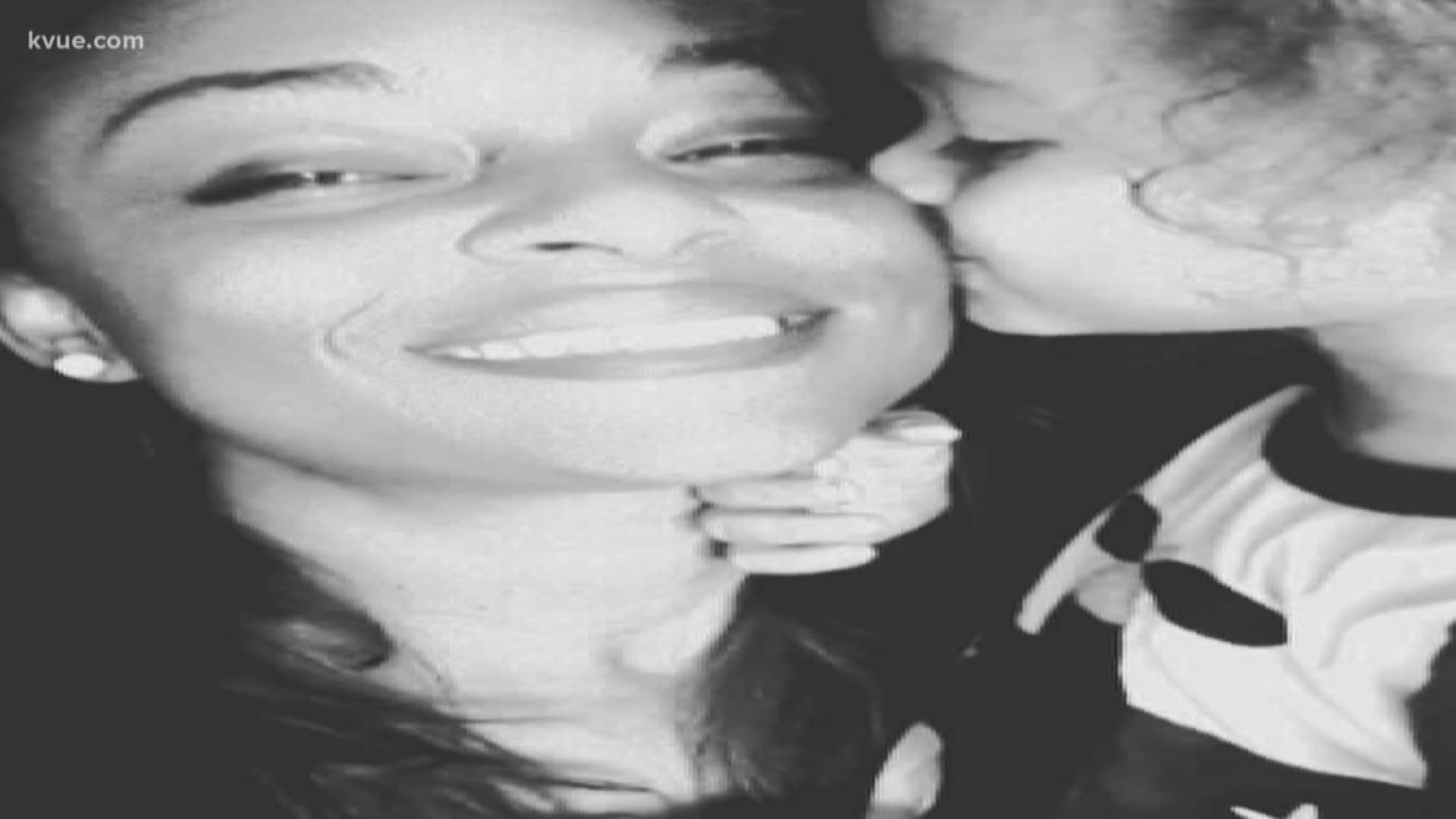 AUSTIN, Texas — Editor's Note: The video above was published in December of 2017.

The man who shot and killed a 30-year-old woman the day after he went on a robbery spree on Christmas Day in 2017 has learned his fate.

According to our partners at the Austin American-Statesman, Xavier Lewis, 21, was sentenced to 50 years in prison for murdering Ebony Michelle Sheppard.

Police said Lewis, who was 19 at the time, was trying to rob Sheppard before she started screaming. Court documents said Lewis was also charged in connection to several robberies that took place just one day prior on Christmas Day in 2017.

During the murder and robberies, police said Lewis was out on bond for a pending felony in a separate shooting robbery that happened in 2016.

Lewis pleaded guilty to two counts of aggravated assault with a deadly weapon for two robberies he committed on Christmas. One was for when he shot a man in the toe and the other was when he stole a woman's Cadillac and drove into a pedestrian, the Statesman said. He was sentenced to 20 years for those crimes, but will serve that sentence and the one for Sheppard's murder concurrently.

The Statesman reported Lewis had faced a life sentence for the murder, but his attorney worked out a plea agreement with the state for him to plead guilty to a lesser charge.