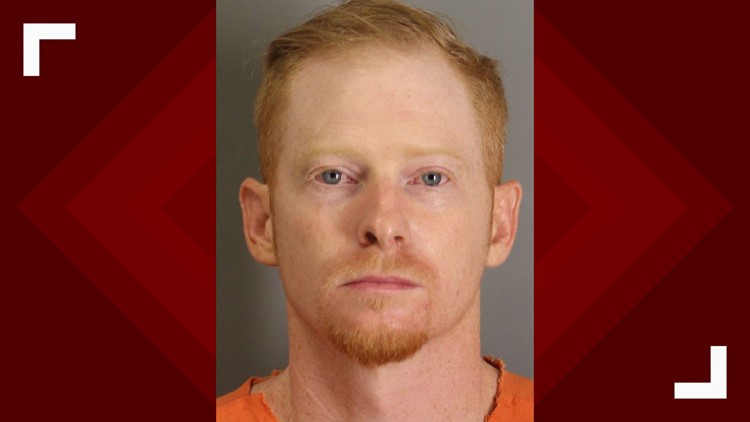 BEAUMONT, Texas — An appeals court rejected a plea filed by a Beaumont man sentenced to three 50-year sentences for sexual assault of a child.

Daniel Adam Billingsley got three 50-year sentences, two of which are running consecutively.

The Ninth District of Texas at Beaumont upheld the conviction and sentences handed down by the Jefferson County Criminal Court on Wednesday according to court documents.

Billingsley challenged the sufficiency of evidence that showed the offenses occurred in Jefferson County, and claimed the trial court erred by admitting text messages into evidence while declining to admit GPS data from his cell phone into evidence according to court documents.