One of Arbery’s family members said with all the support around them, they feel good about the outcome of the trial. 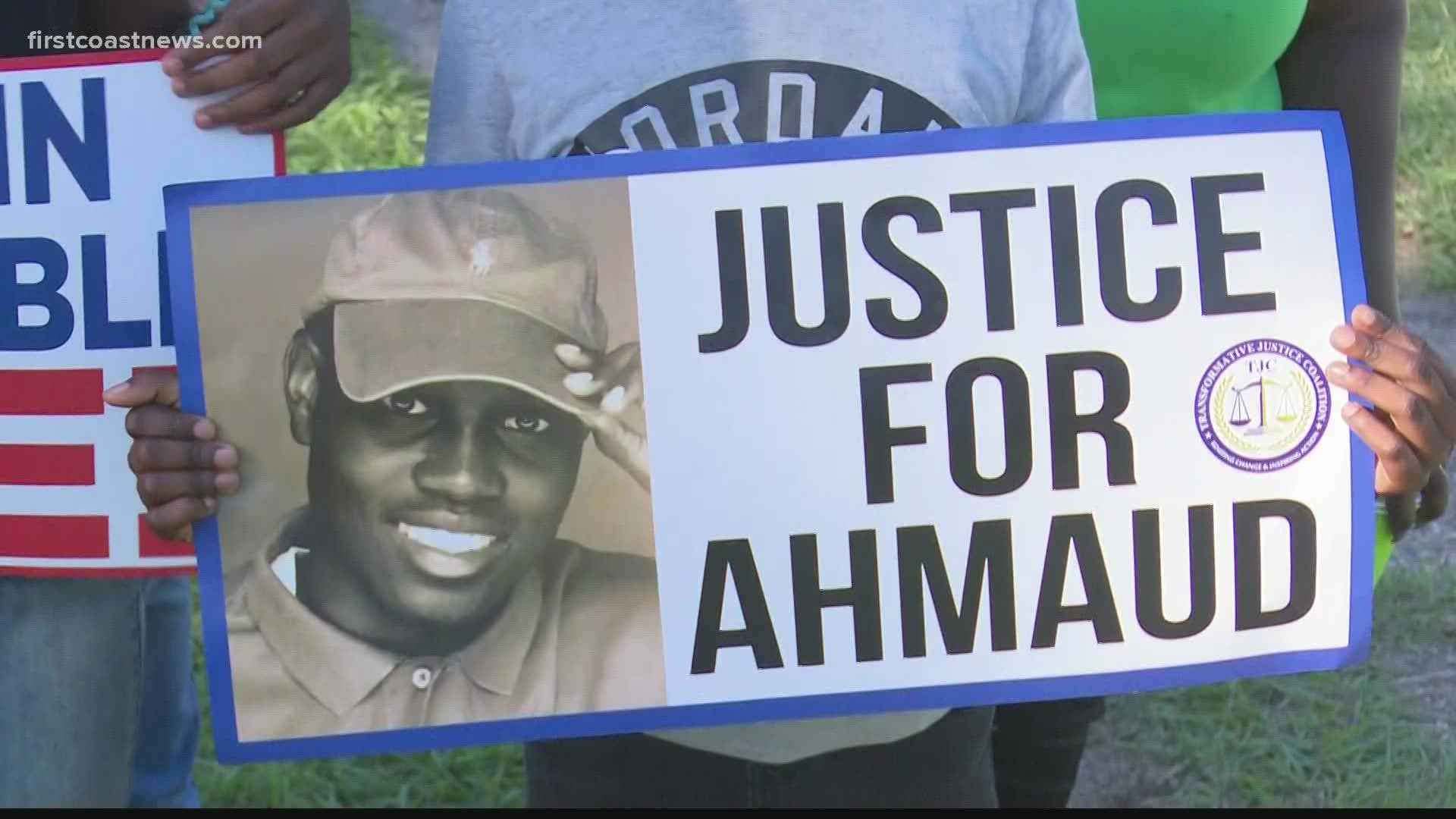 BRUNSWICK, Ga. — Jury selection for three men accused in the death of Ahmaud Arbery begins Monday, and there has been a weekend full of events leading up to the trial to kick things off.

“It’s been great man but we still have a long way to go, it’s been great and I won’t have to put my guard down on nothing," said Gary Arbery, Ahmaud Arbery’s uncle.

Sunday afternoon there was a “Keep Hope Alive” cookout in Brunswick at the Wigfall building.

Many people held signs in remembrance of Arbery.

“When you hear more than one voice it’s blessings coming down. So something good is going to come out of this we are going to get justice for Ahmaud," said a family member of Arbery.

After the cookout, there was a ‘Justice for Ahmaud March’. Hundreds of folks came out from out of state as far as Washington D.C. and Missouri.

“These people gave up their week without pay to come here and be here for the Arbery family. They get nothing out of this," said Barbara Arnwine, co-leader & president of the transformative justice coalition.

The last event on Sunday evening was a panel discussion about the life of Arbery in Jekyll Island.

One of Arbery’s family members said with all the support around them, they feel good about the outcome of the trial.

The family says they are happy and thankful for all of those who came out in support of Ahmaud Arbery this weekend.