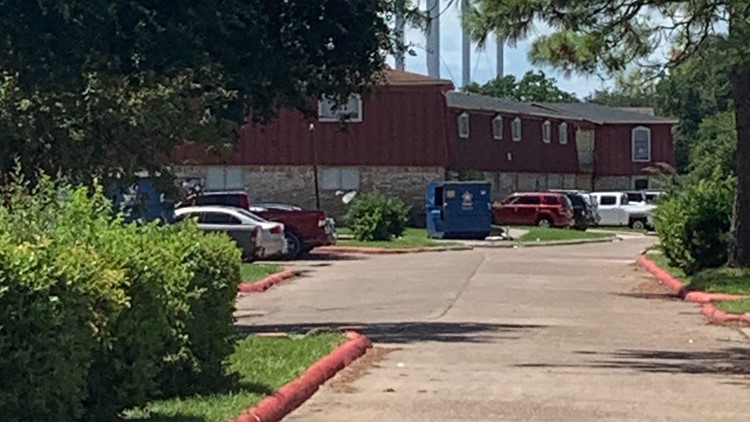 GROVES, Texas — A 6-year-old boy is still recovering after he was shot in a drive-by shooting at a Groves apartment complex.

The gunman fired 21 rounds into the window and front door of the apartment about 3 a.m. July 15 at the Beverly Place Apartments, located at 5307 Gulfway Drive, Groves City Marshal Norman Reynolds said.

Investigators believe the gunman used a semi-automatic rifle, he said.

"I do not believe this is a random act," Reynolds said.

Seven people were inside the apartment when the shooting happened, five children and two adults, he said. All but one of the people lived there.

The boy was asleep on the couch when he was shot in the hip. He was taken to St. Elizabeth's hospital in Beaumont.

"We are actively investigating it still," Reynolds said. "As you can imagine, we're hopeful that we can determine who is responsible, especially when you have a six year involved, that's pretty disturbing."

"Our investigators are working hard to solve this one, we're really anxious to make an arrest."