Police were called to the complex on Sunday morning, where they found the victim, Heather Delmar inside an apartment. 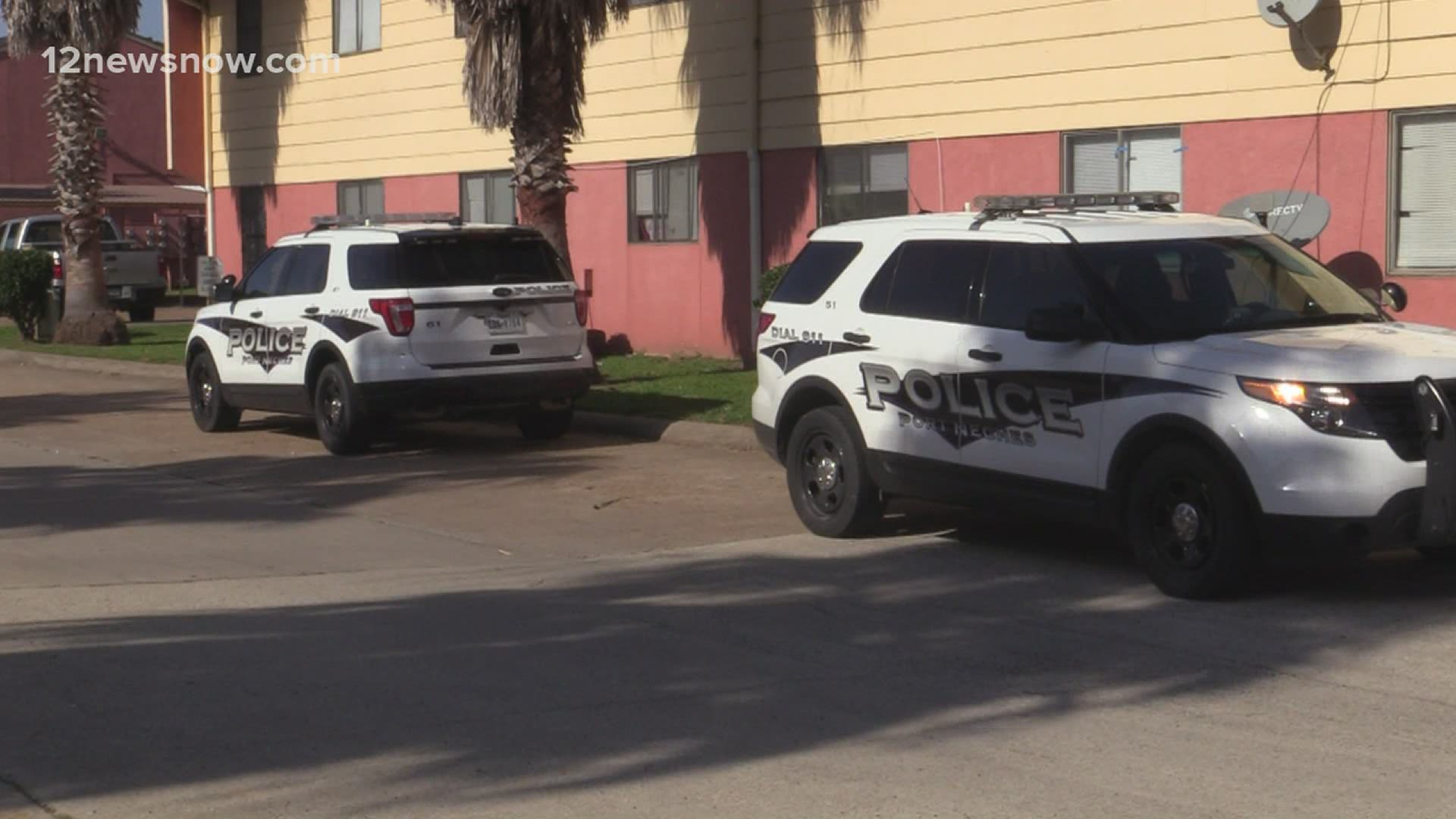 Heather Delmar, 44, was found in an apartment at The Palms Apartments at 877 Ridgewood Drive Sunday morning after Port Neches Police were called for a welfare check for a woman.

On Monday, Port Neches Police Chief Paul Lemoine said the woman was stabbed to death and had been in the apartment for several days.

Officers were called to the apartment before 8 a.m. on Nov. 15, but no one answered the door, Port Neches Police said in a news release.

Just after 10 a.m., the officers were called to the complex again and were met by the person who called. The caller had a key to the apartment and said her son lived there. She told police she was concerned that his girlfriend, who also lived there, was hurt.

When officers went inside, they found Delmar inside.

Port Neches Police have identified a suspect and issued a warrant for his arrest. He is not at large, and poses no danger to the public, police said.