Police are now investigating the attacks as residents prepare for the tropical system that may be a hurricane when it makes landfall on Louisiana. 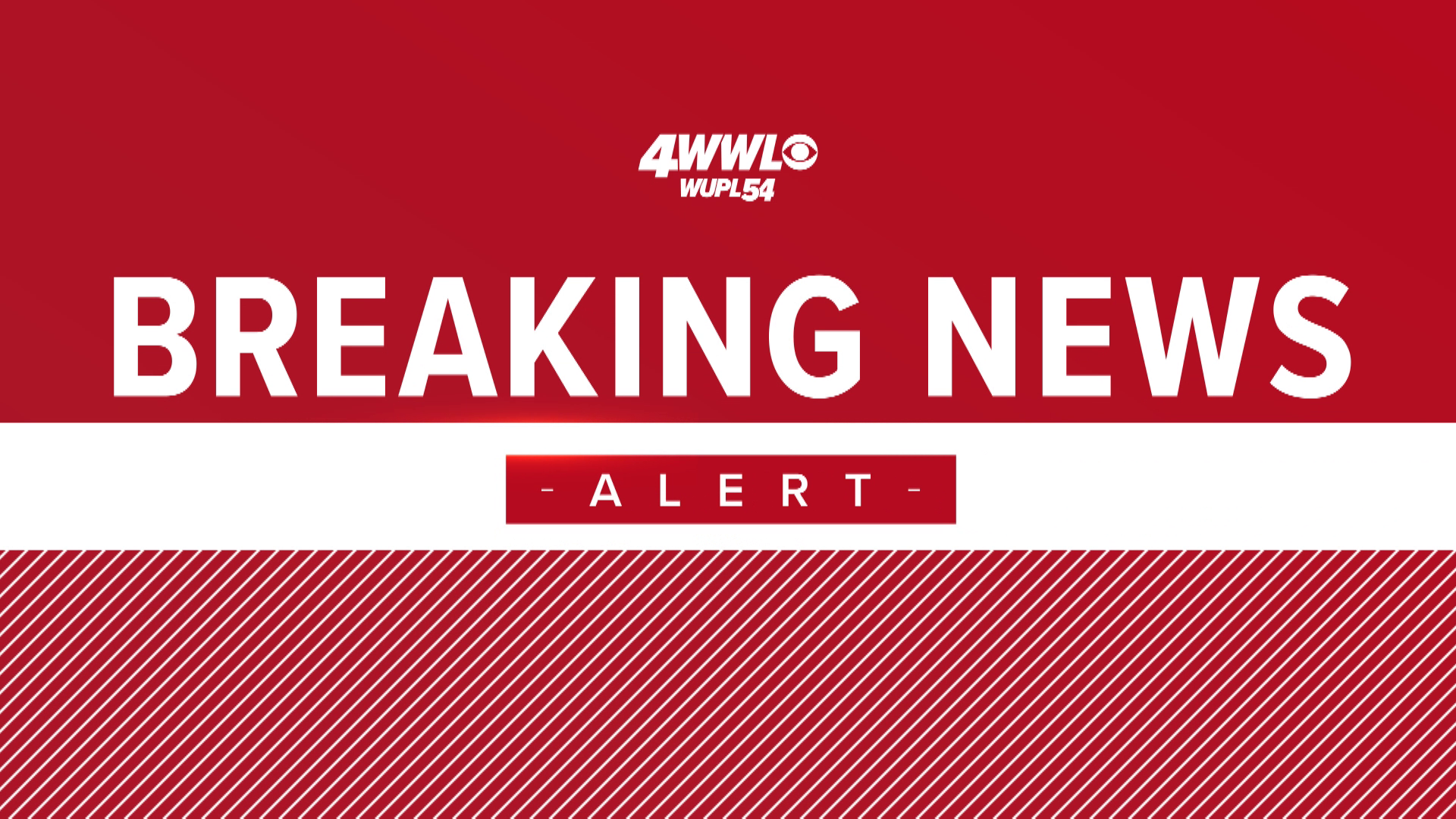 Three men were shot and wounded and another was killed in what turned out to be violent hours after rain water flooded streets, cars and roads in every corner of the city Wednesday.

Now, with residents and authorities scrambling as potential Hurricane Barry is poised to bring more rain onto New Orleans, NOPD detectives have to begin searching for those responsible for carrying out the attacks.

After floodwaters receded Wednesday afternoon, NOPD officials had to shutdown a portion of the I-10 high-rise in New Orleans East after a man driving westbound around 6 p.m. was reportedly shot multiple times. The man was rushed to the hospital for treatment, where his condition was unlisted Wednesday night.

About an hour later, police officials also learned that two men had been shot and wounded near the intersection of Benson and Gervais streets, also in New Orleans East. The victims reportedly went to different hospitals, both for treatment of gunshot wounds to the body, when police were alerted.

At around 9:20 p.m., a man was shot near the parish line, in the 1200 block of Eagle Street in Uptown New Orleans, and was rushed to the hospital, where he later died.

An NOPD homicide investigation and two investigations into the apparent battery by shootings are open, and officials said they're in the process of gathering information on each incident.

The deceased victim's name was withheld Wednesday night. The Orleans Parish Coroner will release that name after his family has been notified.

The gun violence came after heavy storms dumped 3-6 inches of rain over the New Orleans metro area Wednesday morning in a period of a little over an hour. More tropical downpours are expected to head our way over the next few days.

Police officials ask anyone with information on these crimes to call Crimestoppers at 504-822-111 with any tips.