You can do so in-person or virtually from home. 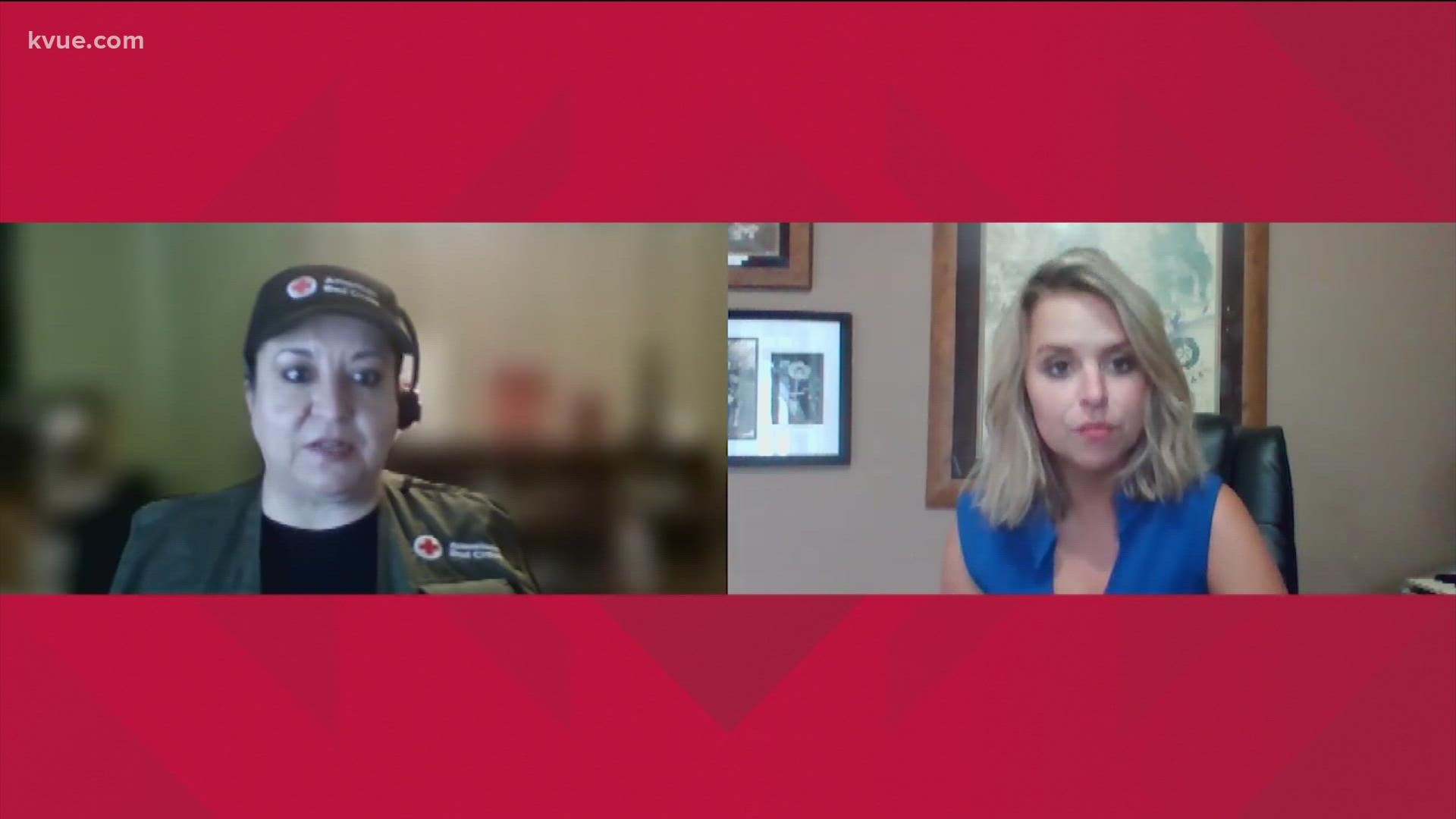 AUSTIN, Texas — As Louisiana braces for Hurricane Ida, the Red Cross of Central and South Texas says it's in need of volunteers right now. You can do so in-person or virtually from home.

Lucy Walsworth is the regional communications manager for the Red Cross. She said they are looking to train as many volunteers as possible. This is in case they need to send groups to Louisiana.

This weekend is also the 16th anniversary of Hurricane Katrina. Walsworth said we've since learned about the importance of helping our neighboring states when a disaster strikes.

“Every disaster is different, so every response is customized to that,” she said. “But to have people raise their hand, ‘I want to help, count me in,’ or saying, ‘I can't be there in person but I would like to donate to that cause,’ everything, we are so grateful for the support people have.”

If you want to help out, head over to the Red Cross website. 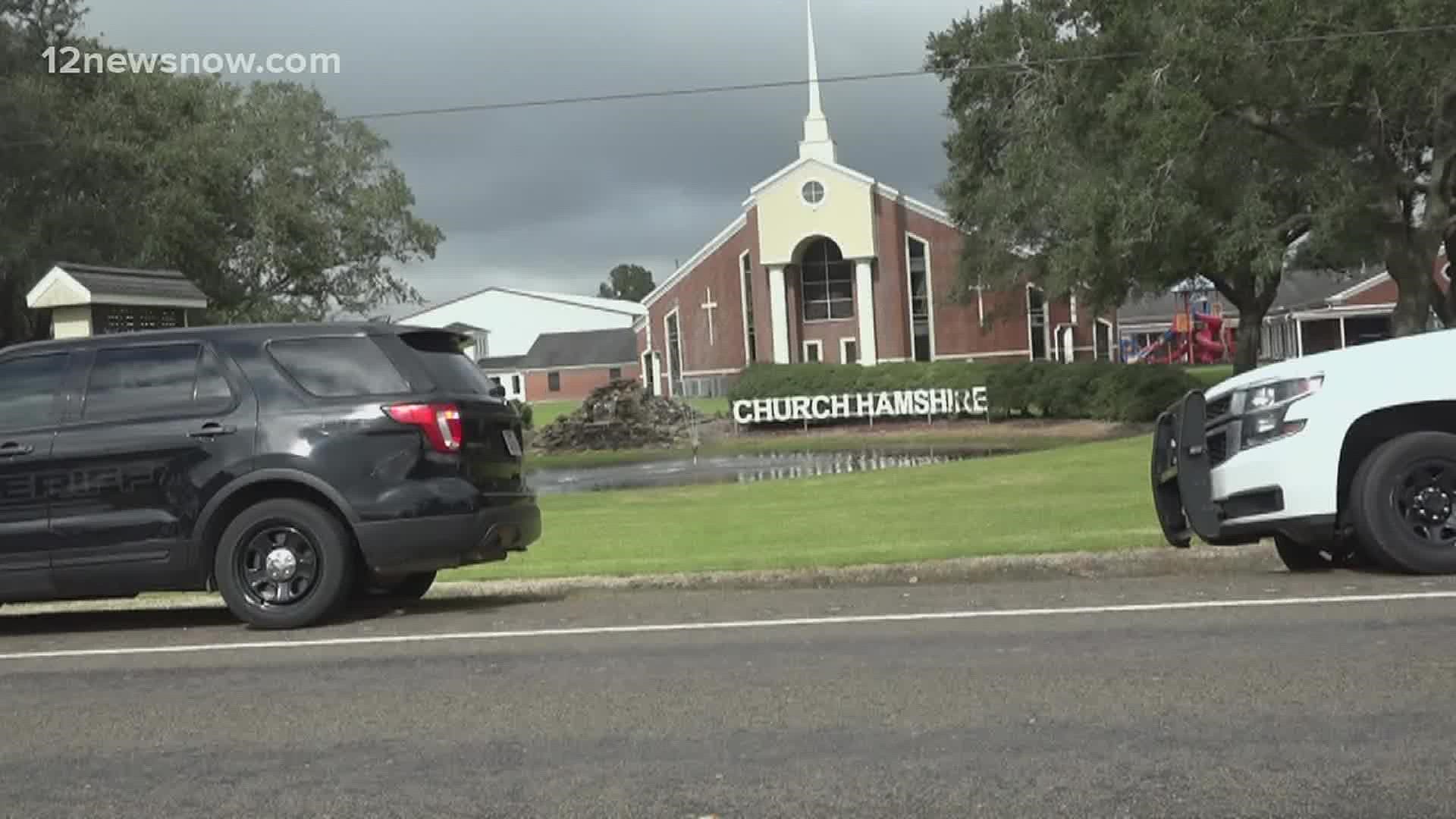