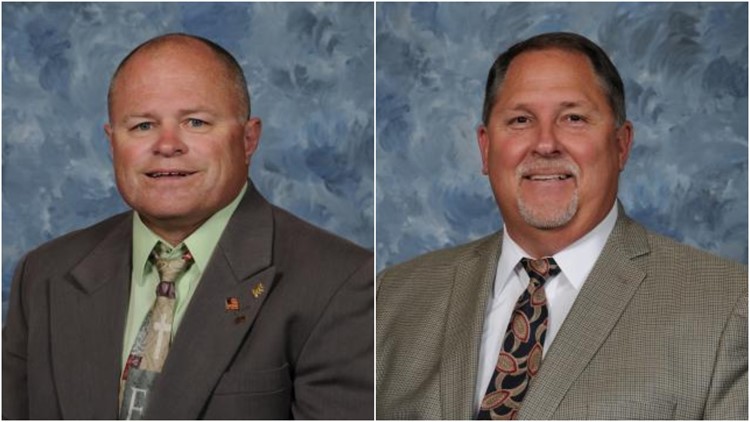 KOUNTZE, Texas — The superintendent and a high school principal both resigned from Kountze ISD.

The Board of Trustees and the district thanked Ferguson for his efforts while serving as superintendent and for his accomplishments during his tenure in the statement.

"Mr. Ferguson is looking forward to his next calling in education, where his priorities will continue to be serving the needs of the students, staff, and community," the district said. "The board will soon begin its search for a new superintendent as not to disrupt the district's operations."

Chet Deaver and the Kountze ISD school board issued an amicable resolution after the board initially voted to rescind their previous vote to propose Deaver's termination and to approve his resignation, the district said.

"Kountze ISD is grateful to Dr. Deaver for his long history of service," the district said.

The school district has not explained who is currently the acting principal or superintendent.