Chesapeake Energy spokesperson Gordon Pennoyer has confirmed a third person who was hurt after an oil well blowout in Burleson County has died. A fourth person was also hurt, but their condition at this time is not yet known.

Two others were killed in the blowout on January 29. One died at the scene, another died the next day.

Chesapeake Energy spokesperson Gordon Pennoyer announced Friday a second person has died of their injuries in an oil well blowout in Burleson County.

The person died Thursday evening. Two other people are being treated at local hospitals.

Pennoyer said the blowout happened at the oil well near Deanville while workover operations were being done by company contractors, C.C. Forbes and Eagle Pressure Control.

One contractor was killed and three others were hurt after the fire broke out Wednesday around 3:30 p.m. Pennoyer said at the time of the fire, workover operations were being done.

The names of those killed and hurt have not yet been released.

A Chesapeake Energy spokesperson has confirmed one person has died after an oil well blowout and fire in Burleson County.

The fire was reported at the oil well around 3:30 p.m. Wednesday near Deanville on County Road 127. Chesapeake Energy Spokesperson Gordon Pennoyer said three others were also hurt, but their conditions are not known at this time. They have been transported to hospitals in Houston and Austin for treatment.

What caused the blowout is not known.

We will continue to provide updates as information comes in.

Texas DPS Trooper Jimmy Morgan has confirmed with KAGS News that multiple emergency crews are on scene of an oil field blowout in Burleson County. There are injuries, Morgan said, but could not confirm how severe or how many people were hurt.

The call for help came in just before 3 p.m. Morgan said people reported there had been a blowout on the oil property owned by Chesapeake Energy, which is based out of Oklahoma City. The field is located on FM 60 and County Road 127, just outside of Deanville.

Morgan said Chesapeake Energy is working with the authorities at the scene. The roads leading to the area have been blocked off. They are not allowing anyone out at this time, but Chesapeake employees are allowed inside to continue working.

What is an oil well blowout?

Oil well blowouts are different from explosions. Trooper Morgan described it as a blowout to KAGS. Blowouts can happen when an amount of crude oil is released uncontrollably from a well, according to Petro. Blowouts can lead to explosions if an open flame or a spark comes into contact with it. 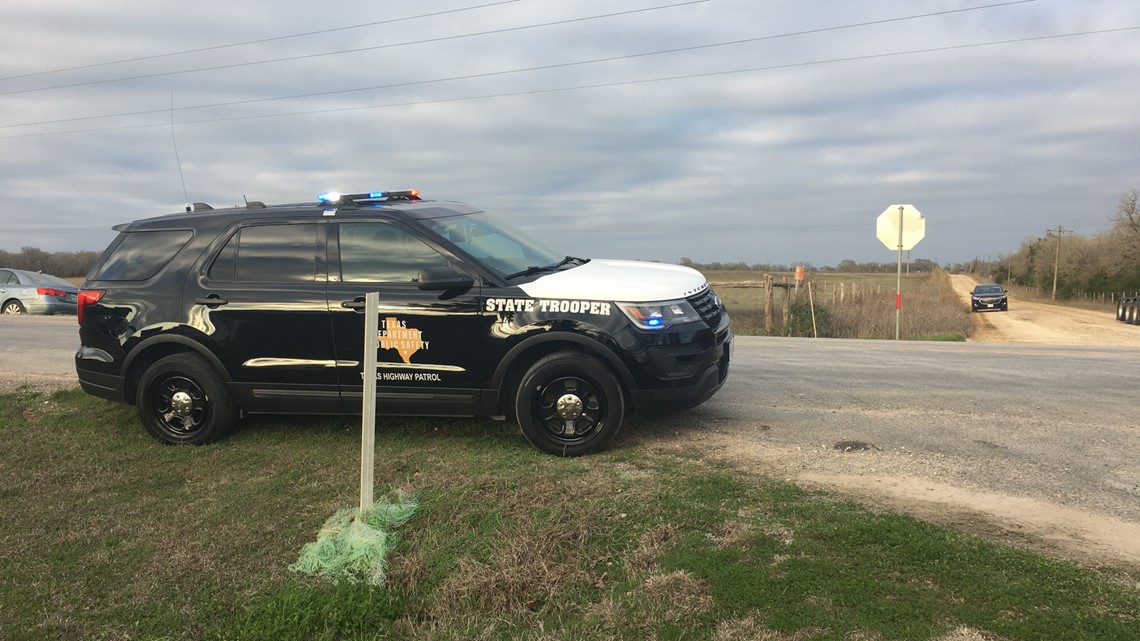 We will update you with more information as it comes in.

RELATED: 'We can not stay here' | Extensive damage to homes caused by early morning explosion