The Turner Addition off of Highway 90 in China started doing a "group howl" Tuesday night. 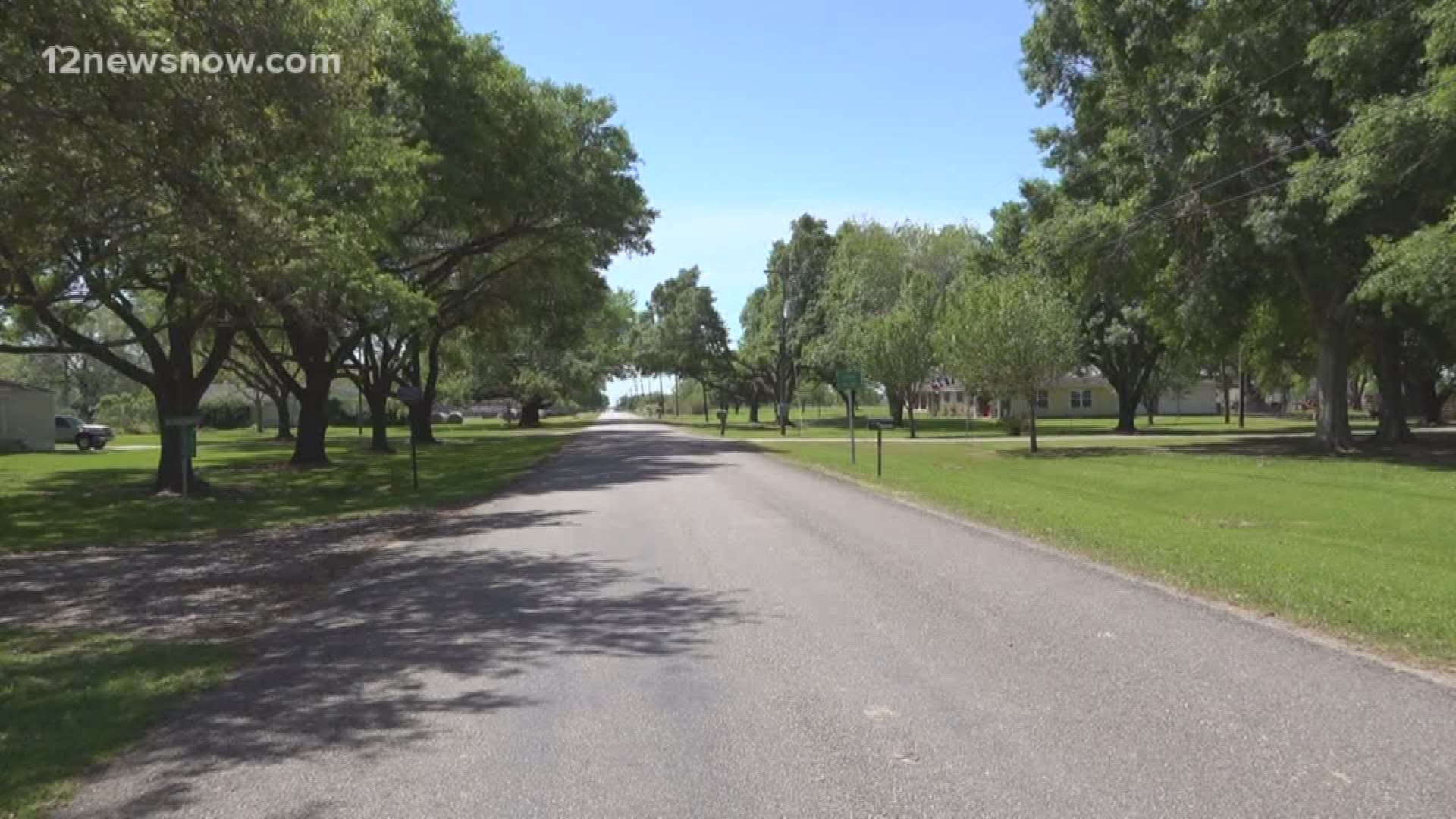 CHINA, Texas — Let's take a trip around the world. In France, people are singing from their balconies. Italians are playing music. In Spain, their banging pots and pans.

One neighborhood in China, Texas is trying out a new interesting way of communicating during the coronavirus health crisis--all while practicing social distancing.

The Turner Addition off of Highway 90 in China started doing a "group howl" Tuesday night. 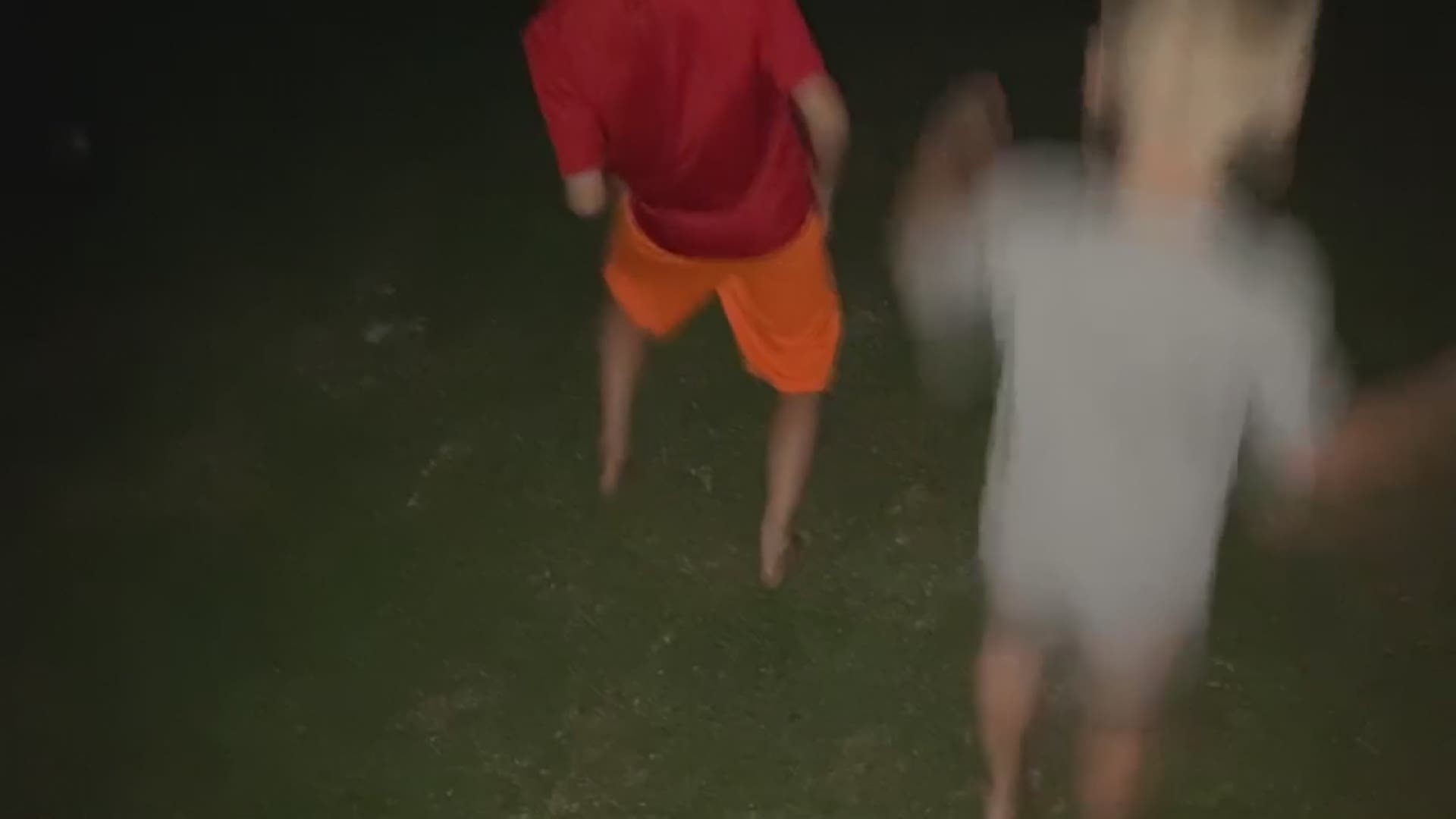 Sarah Brottem and her family, particularly her two young boys, were just a few of the voices heard echoing throughout the neighborhood. The moment only lasted abut three minutes, but that's all they needed.

"To let out some emotion," Brottem said, "It was pretty loud, most of the ones that participated are you know kind of right here on this block and my two boys were very loud."

The voices in the dark are united by a lot more than just a shared area code.

"We're all pretty close, pretty much everybody knows everybody," Brottem said.

The idea came about on their neighborhood Facebook page. Melanie Powell posted an article about a community howl in Califronia, and they decided to give it a try for themselves.

"Her husband is a cop so last night at about 9 o'clock he sounded his sirens on his police car," Brottem explained.

The sirens were quickly drowned out by the sound of neighbors howling, yelping, screaming and yelling across several blocks.

"All the parents were involved, I think they had just as much fun as the kids did, and the dogs in the neighborhood were involved also," Brottem said.

Brottem says the coronavirus pandemic has been especially hard on the kids, and participating in the howl was a great way to blow off some steam, and say hi to their friends.

Until things get back to normal, Brottem hopes to see the neighborhood continue with the group howl. They have another planned for Wednesday night at 9 p.m., starting with a moment of silence for the lives lost to the coronavirus. They encourage other neighborhoods in Southeast Texas to give it a try.

It's April 1st: What you need to know about paying bills in Southeast Texas 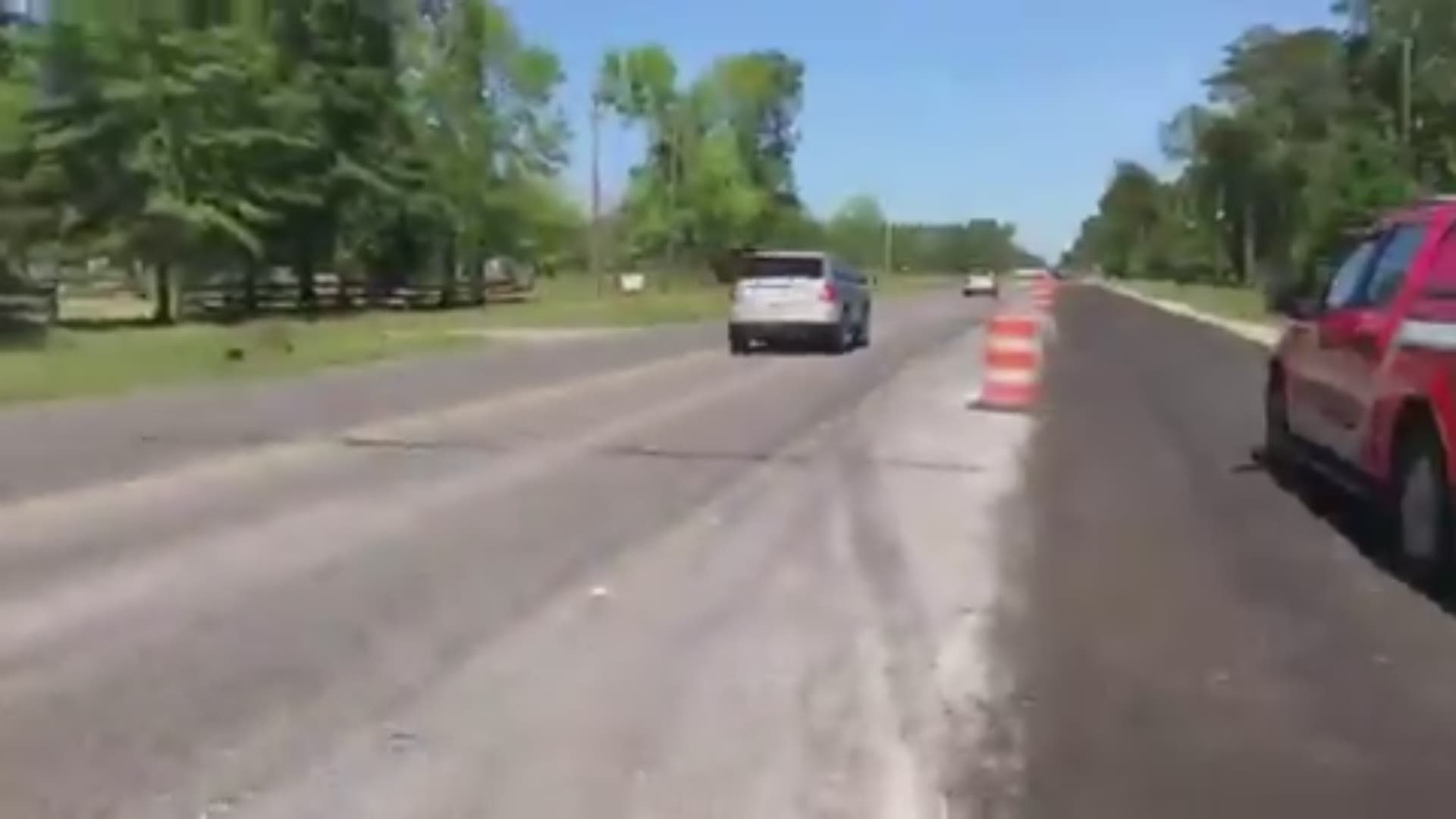 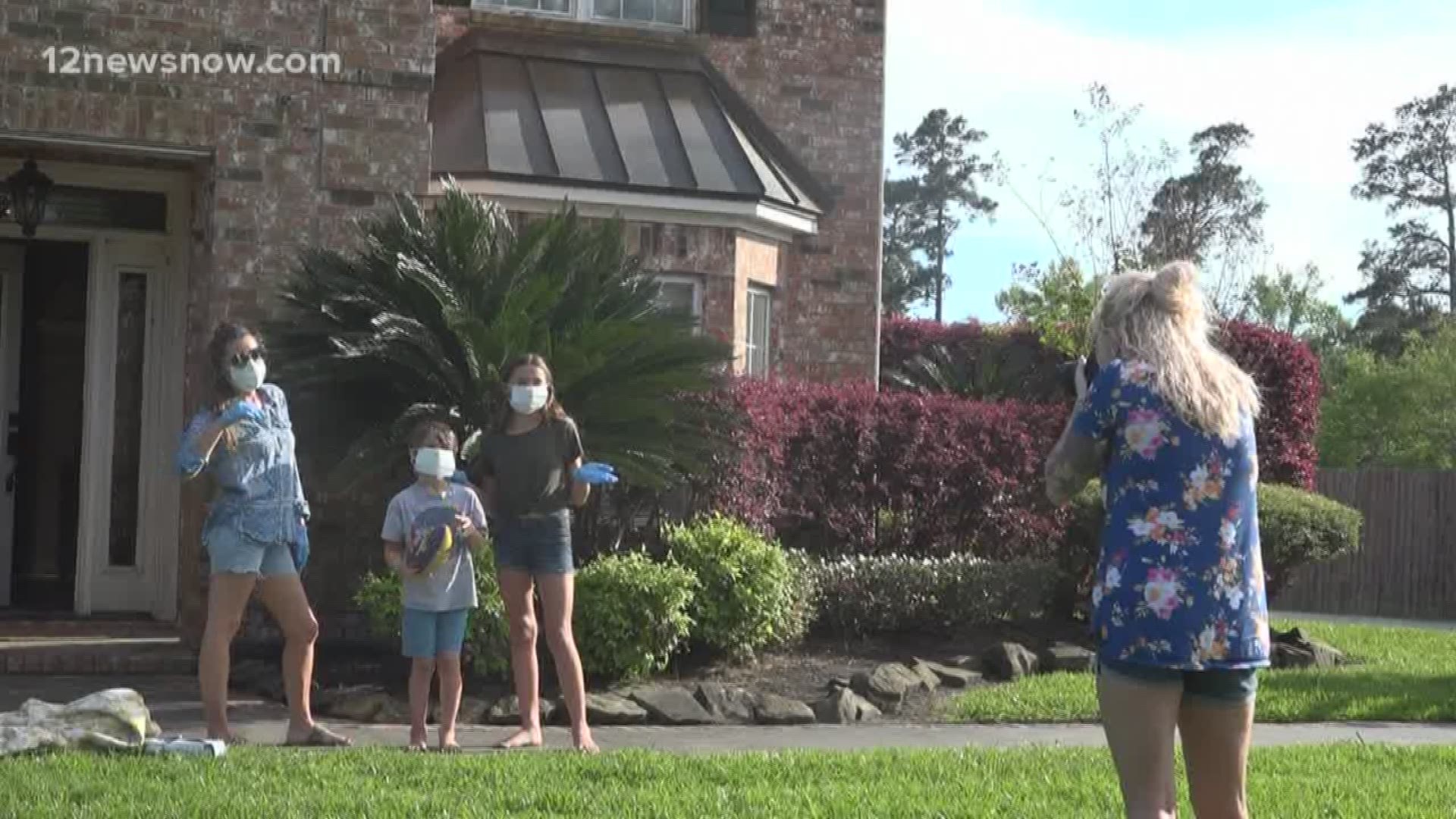