In a Facebook post on Monday, Mardi Gras Southeast Texas Chairman of the Board Tim Romero asked any Port Neches residents in favor of the move to speak up. 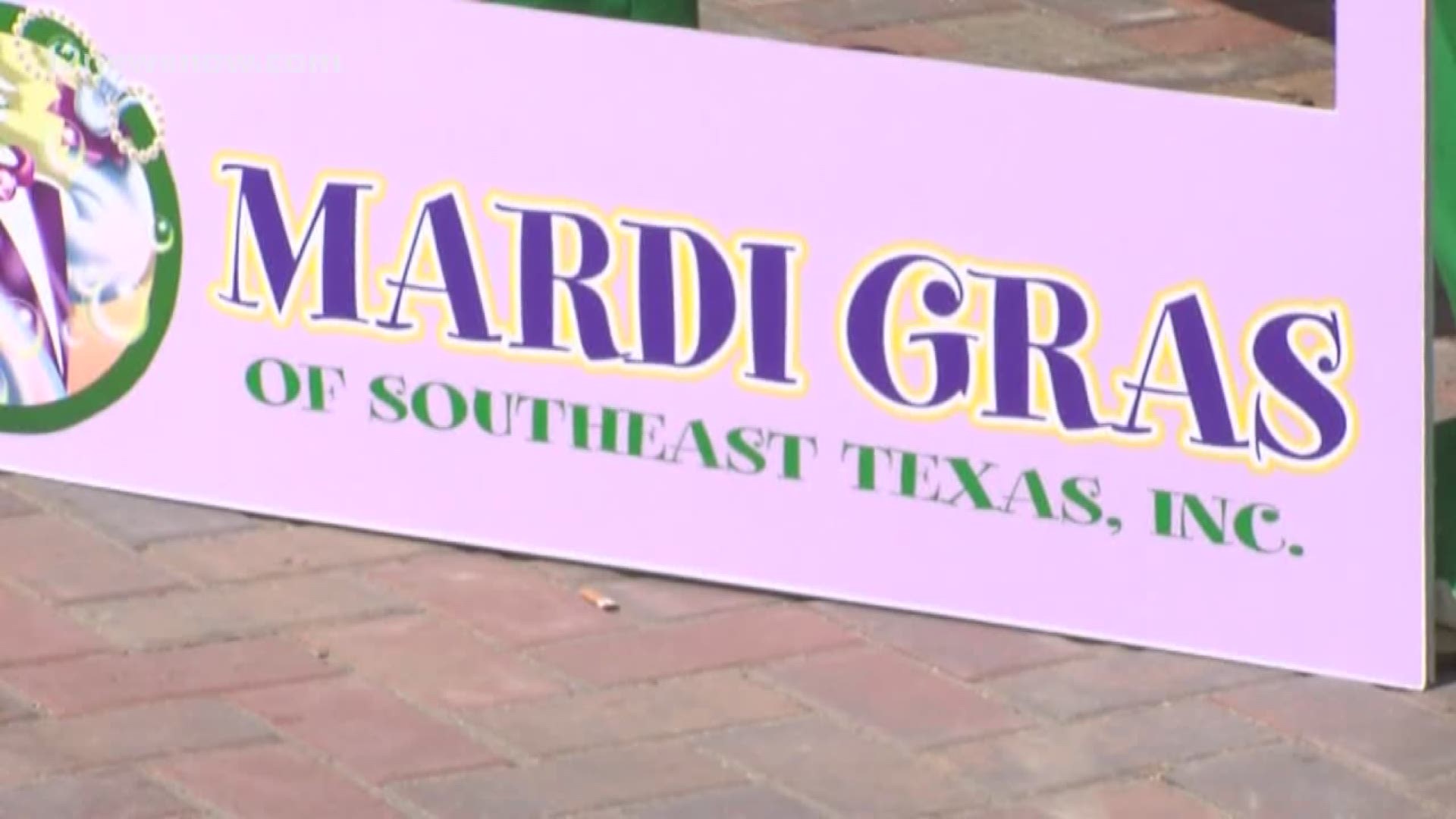 PORT NECHES, Texas — As Mardi Gras Southeast Texas eyes a move to Port Neches, some residents have voiced opposition to the potential move for the event. The upcoming decision has the event board chairman pleading for supporters to speak up.

Romero said in the post that those opposing the move "will yell the loudest" in upcoming meetings.

"Yet another fact of life is that those are in favor rarely speak up," Romero wrote in the post.

Romero said in the post, "Please don't be someone who wakes up Thursday morning and sees that the City has declined MGST's request because no one spoke in favor and you thought others might so you remained silent."

Romero said the future of the event may be at stake if no one speaks out in favor of the move.