Winters helped clear his airway and stabilized Mckeon's neck until a C collar was put on. She then checked his waist and legs for any additional wounds. 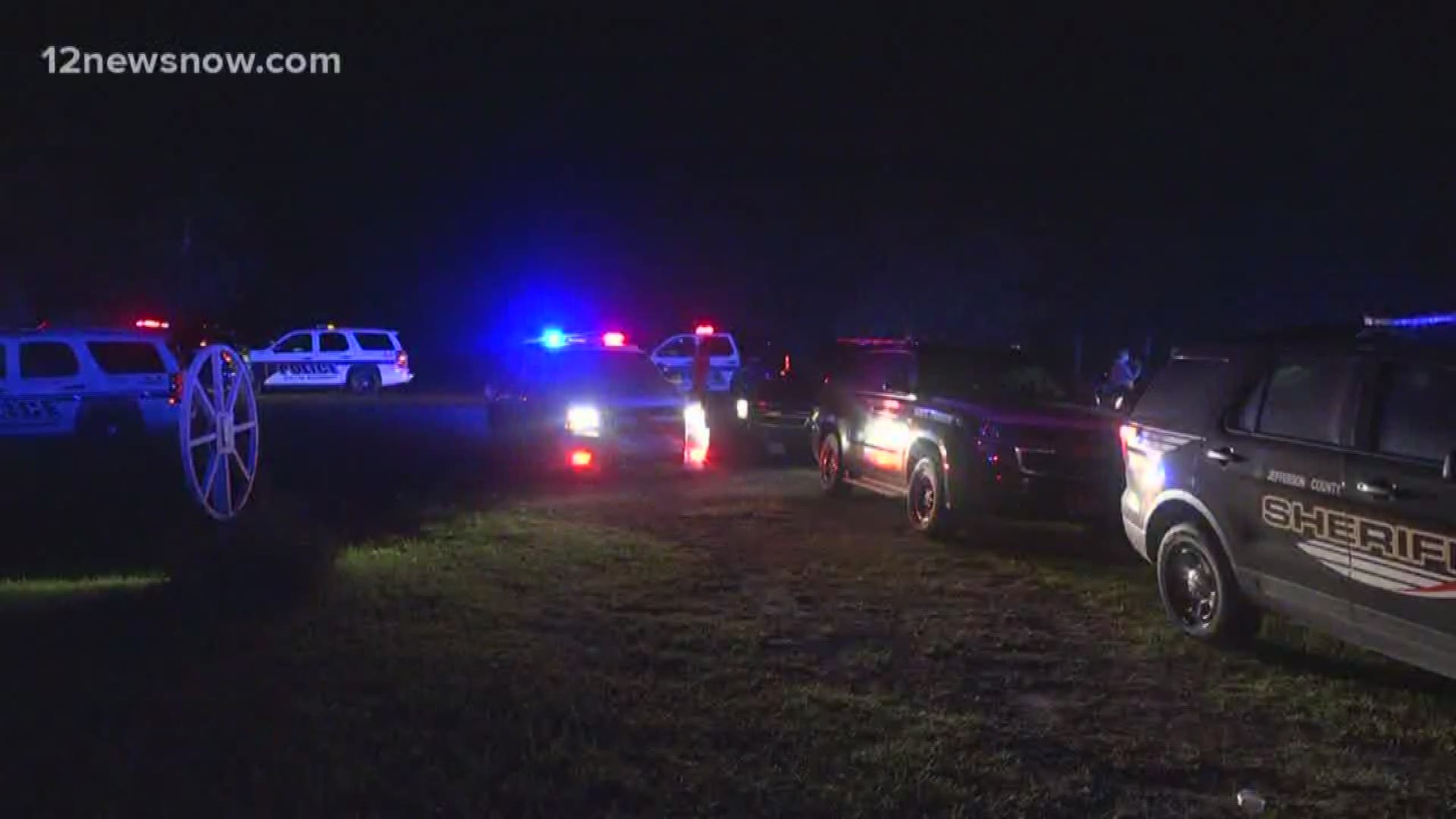 SOUR LAKE, Texas — Employees from J&R Market in Sour Lake are speaking for the first time after a brutal attack on Memorial Day.

Sour Lake Police Officer Bill McKeon was responding to a nuisance call when a man brutally attacked him at the store.

Michelle Winters was working at the time and rushed to his aid.

"It was one of the hardest I've ever been through," Winters said.

With years of experience in law enforcement and EMS, she knew just want to do, to help treat Officer McKeon until help arrived.

Winters helped clear his airway and stabilized Mckeon's neck until a C collar was put on.

She then checked his waist and legs for any additional wounds before helping secure him to the backboard when paramedics took him over to the medical helicopter.

"The trauma Michelle went through just minutes prior, she put it all behind her and just jumped in and did what she had to do," said J&R Market owner Rose Linscomb. "She never stopped even when first responders got here and she just continued what she was doing. We're very proud of her."

"I was humbled mostly, honored also," said Winters. "I used to be in law enforcement and even though I'm not in it any more, these guys are still my family."

She's the first civilian to receive the recognition from TMPA.

Officer McKeon received severe injuries to his head and face following the attack on May 27.

Linscomb said "It's overwhelming, he didn't deserve what he got."

The accused attacker, 45-year-old Bradley Pruitt, has pleaded not guilty.

He'll be in court for a hearing later this month.

"That night after the incident and seeing different agencies that responded within minutes, it just shows you the small town community and they're all brothers," said Winters. "Everybody is 'your here for one and they're here for us."

J&R Market has raised more than $10,000 for the McKeon family and continue to sell t-shirts while welcoming donations.

Officer McKeon is showing signs of improvement and was scheduled to be moved into TIRR Memorial Hermann Hospital on Monday for his recovery.

"He's got so many people praying for him and prayer is big," said Linscomb. "It's going to help him and we're looking for him to come back 100 percent."

The love and support for Officer McKeon remains on display.

Twin County Youth Baseball and Softball
Hey everyone we are now only 5 days away from the ragball fundraiser... tournament for officer Bill. Please put a team together and come have some fun. Such a worthy cause!! I will extend the date to Friday September 13th to sign up. Please message with any questions at all!!

This Saturday, a Ragball Tournament is being held to raise money for him and his family.

It will be held at the Twin City Youth Baseball Fields.

If you want to participate, but don't have a team they can help you find one.

Players need to bring bats and gloves, the balls will be provided.

All proceeds from the tournament, as well as concessions will go to McKeon's family.