'It's like she's a ghost': Fannett woman still searching for long-lost sister, asking for more tips

Amiee Broussard was able to find her older sister Julie through Ancestry DNA and a Texas adoption registry. Now she's looking for her other sister. 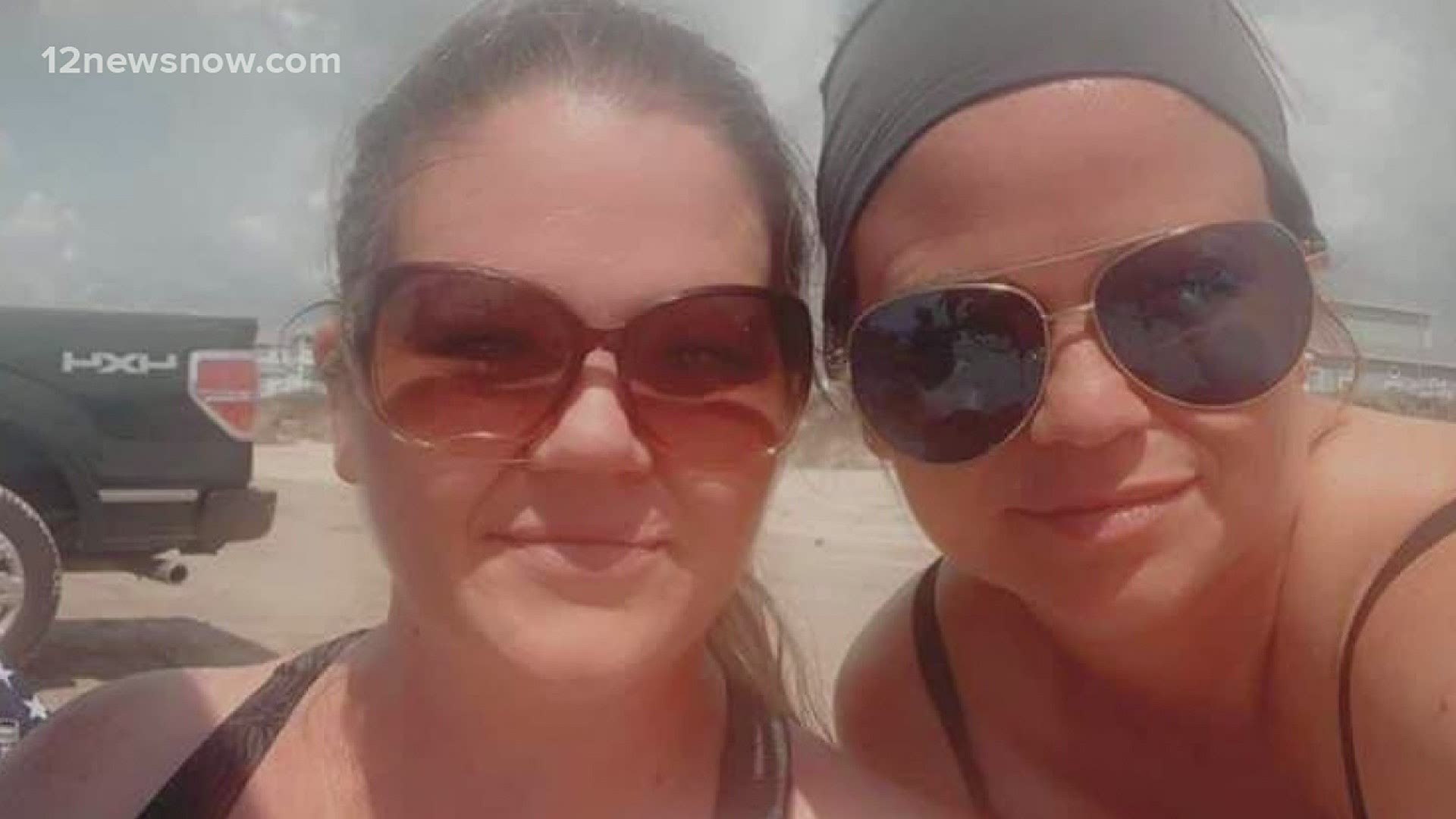 BEAUMONT, Texas — A DNA sample led to a Fannett woman discovering she has a sister and reconnecting with her. Then the two sisters began a search for their third sister.

Amiee Broussard was able to find her older sister Julie through Ancestry DNA and a Texas adoption registry. She said she has joined Facebook search and adoption groups, as well as looking at online and through homicide and missing persons records.

Amiee said she has also used search angel volunteers, who help people find their families, and DNA investigators to help her come up with a lead, but so far, she has come up empty-handed.

After their story aired on 12News on Thursday asking for help from the community to find her, dozens of tips poured in to reconnect this family and help solve the case.

Amiee said she is grateful for all the help, but sister number three is still out there. The mystery continues.

The third sister would be 39 years old today and was born in Mount Pleasant, she said. She was adopted through Edna Gladney in 1991, and that is the last known contact from her adoptive family. The child did not have a name on record in the Texas birth registry. She was known as "infant of Jena Beth Allen."

"This isn't going to be an easy thing," Amiee Broussard said. "It's not going to be a, 'Oh, let's go look in the birth index and here she is,' because she's not there. Whatever was done to hide her, kudos, because they did a really good job."

One woman emailed and said her mother gave up a child for adoption that would be the same age as Amiee's sister, and her sister lives in Titus County. All of the information matches up, except the viewer's mother has a different name.

"I wish that we could celebrate her birthday with her today," she said. "We've had fun this year. Me and Julie making up for the past 37 years, not getting to say happy birthday to each other."

Amiee said she hopes people will keep reaching out to her with leads and her story can raise awareness for other adoptees in Beaumont.