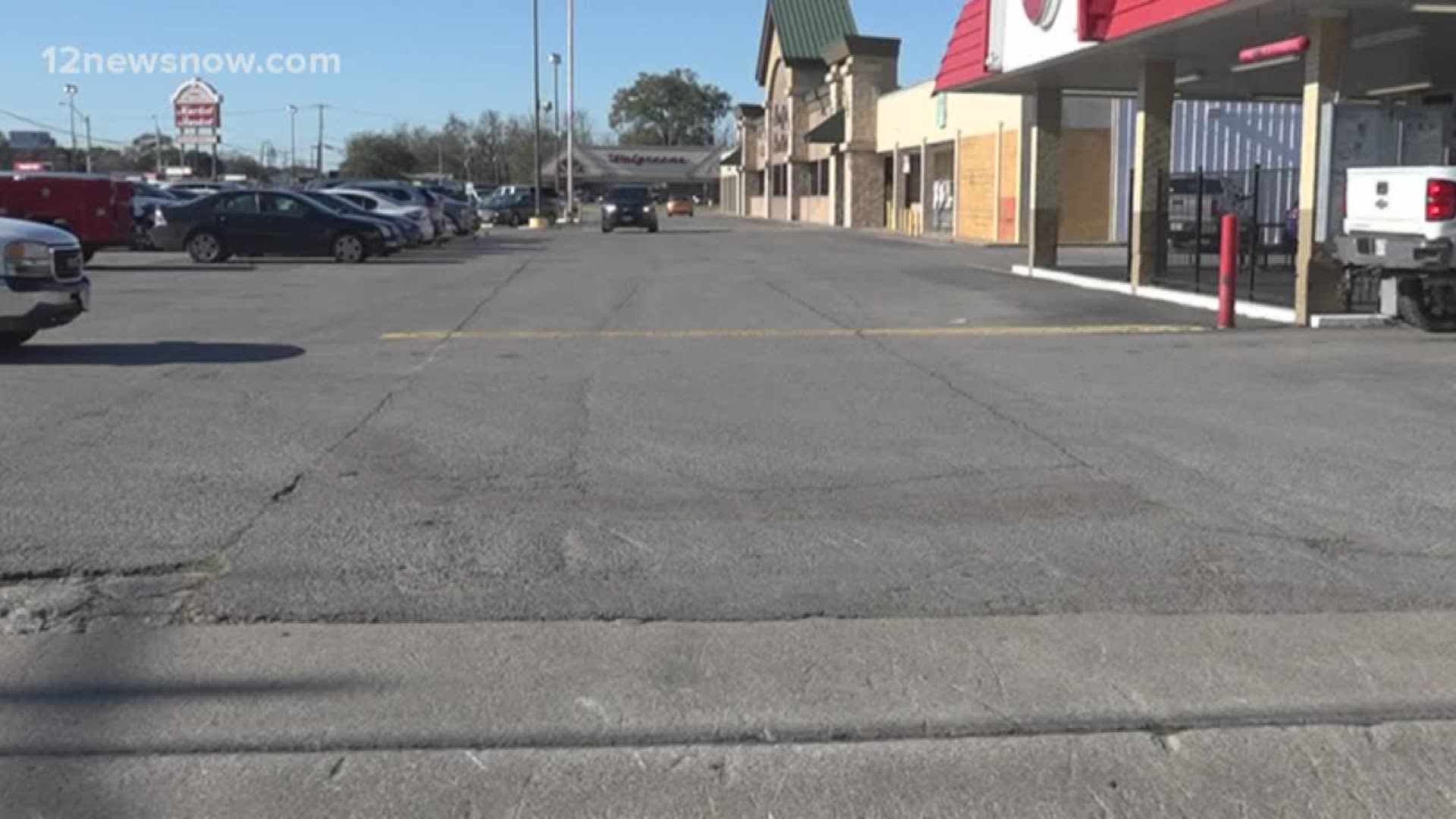 PORT NECHES, Texas — The phrase, "Mind the Gap," is a trending topic of conversation in Port Neches.

Port Neches resident, Brandon Emmons, said the gap debate has been around for years.

The reminder serves to let those in Port Neches know they shouldn't block the path for those trying to enter the Market Basket parking lot as they wait in line at Dairy Queen.

Those waiting in line are supposed to 'Mind the Gap' and leave space for cars coming in from Llano Street.

"You can't park in the middle of the street; you have to maintain the gap," Emmons said.

He said he started a Facebook page as a joke in wake of the TPC explosions to lighten the mood in Port Neches.

"Now we are letting everybody in town know about it. I don't know, it's kind of like a fun thing," Emmons said.

Emmons is a co-creator of the page. He said people have been posting memes and pictures of people minding the gap and those who are not.

"Me and my friend Darren started a page and it kind of just went haywire last day or so," said Emmons.

Port Neches Police Chief Paul Lemoine said even though people are blocking a pathway, it is not breaking the law.

"It's actually in a private parking lot. They aren't violating any particular state law or city ordinance. It's all about common courtesy," Lemoine said.

Chief Lemoine said those who are in line at DQ may want to make sure they leave a gap for drivers to pass so they do not end up on social media.

"They are going to get chastised immensely on these neighborhood watch pages. Someone may take a picture of their car and poke fun at them," Chief Lemoine said.

The money he makes from selling the gear will go back to the community and help those in need.