The U.S. Coast Guard said a mother and child were walking along the beach when a wave came up and swept the child away. 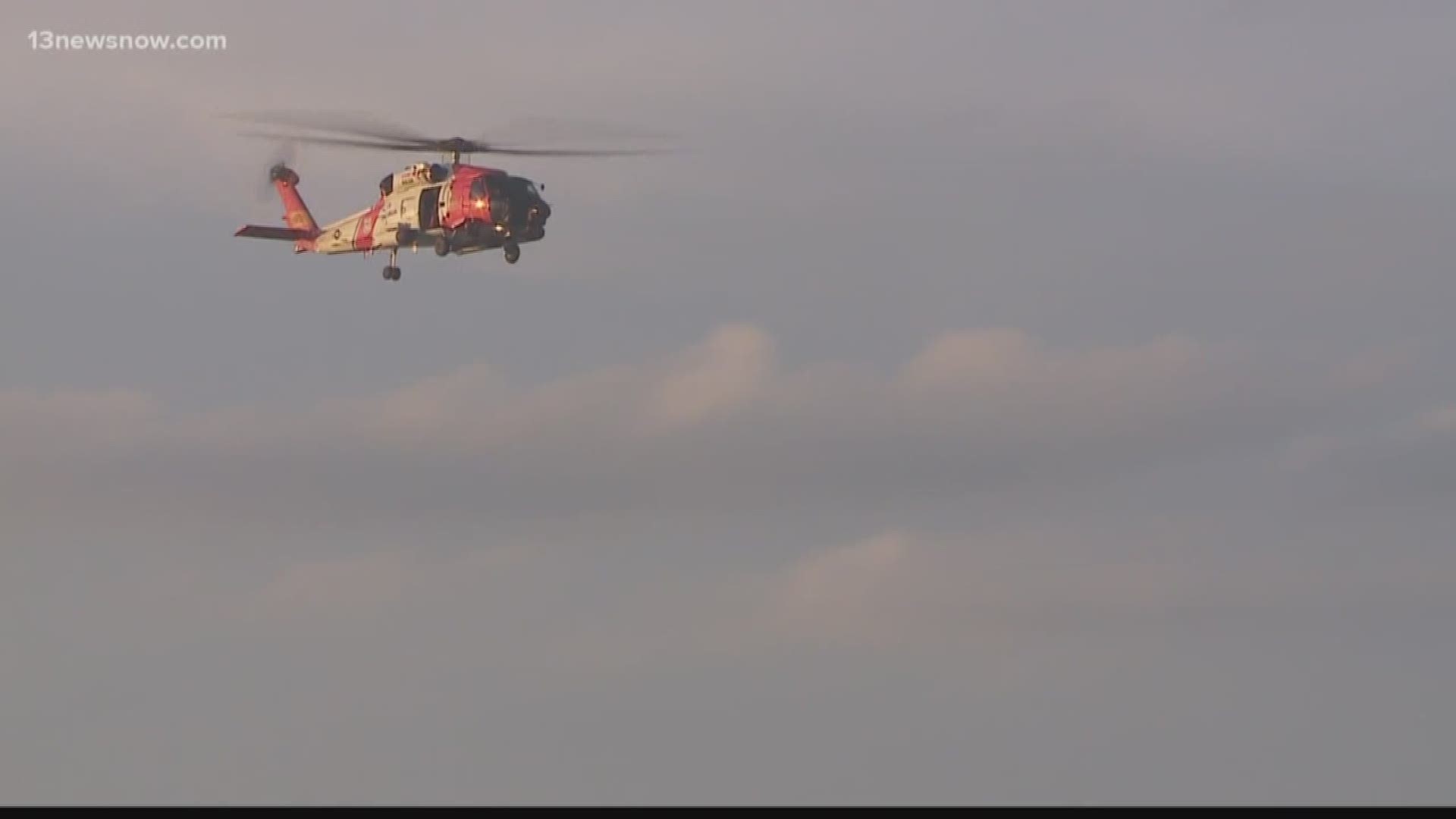 KITTY HAWK, N.C. (WVEC) -- The U.S. Coast Guard has suspended it's search for a 4-year-old boy after he was pulled into the water Wednesday afternoon.

Crews were searching the waters off Lillian Street in Kitty Hawk. The Coast Guard launched a Jayhawk helicopter crew from Air Station Elizabeth City, and a 47-foot Motor Lifeboat from Station Oregon Inlet to search for the boy around 4 p.m.

The Coast Guard said the child and mother had been walking along the beach when a wave came crashing in and swept the child away.

At 8:30 p.m. the Coast Guard suspended its search.

"Suspending a search for anyone, let alone a young child, is the most difficult thing a commanding officer in the Coast Guard is called upon to do," said Capt. Bion Stewart, commander, Sector North Carolina. "I can't imagine what the family of this little boy is going through right now."

The police are acknowledging that the child is deceased and they are now working on finding the body as they mourn with the family. #13NewsNow pic.twitter.com/bkfFKohjKZ

"It's so sad, I can't even imagine, I think about my babies now, and I mean it makes me want to cry, terrible," said Megan Rubino of Kitty Hawk.

13News Now spoke with a surfer who said the current was rougher than usual, and a little kid didn't stand a chance out there all alone.

The Kitty Hawk Police Department is not releasing the name of the boy at this time but they are planning a press conference at some point Thursday. The family was visiting the Outer Banks on vacation.