Store-made cheese dips may have used red onions that were previously recalled due to possible salmonella contamination. 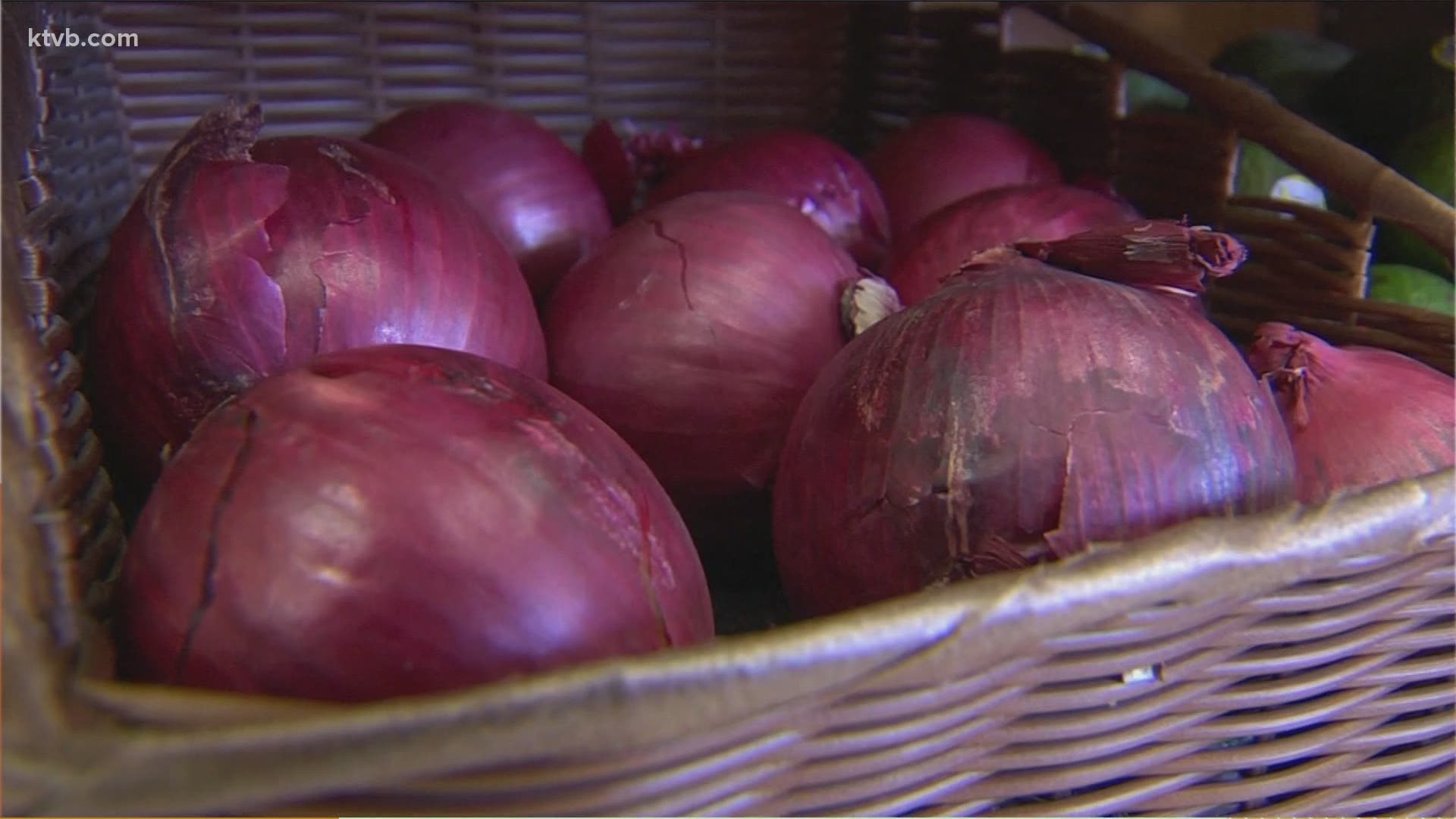 NORFOLK, Va. — Following a recall of red onions earlier this month, Kroger Mid-Atlantic is also recalling cheese dips sold at stores in Virginia, West Virginia, and parts of Tennessee (Johnson City/Kingsport) due to a risk of salmonella.

It has since been determined that several in-store made cheese dips may have used red onions from the produce department as an ingredient.

To date, there have been no confirmed customer illnesses from the dips, but the products have been removed from store shelves and a recall issued out of an abundance of caution.

Customers who have purchased the above cheese dips should not eat them and instead return it to Kroger for a full refund or replacement.

The FDA says that salmonella symptoms include fever, diarrhea (which may be bloody), nausea, vomiting, and abdominal pain.

Below is a list of symptoms associated with salmonella infection, as provided by the CDC: