When the pandemic started, more than a year ago, the demand for oil also decreased, causing West Texas to produce less. 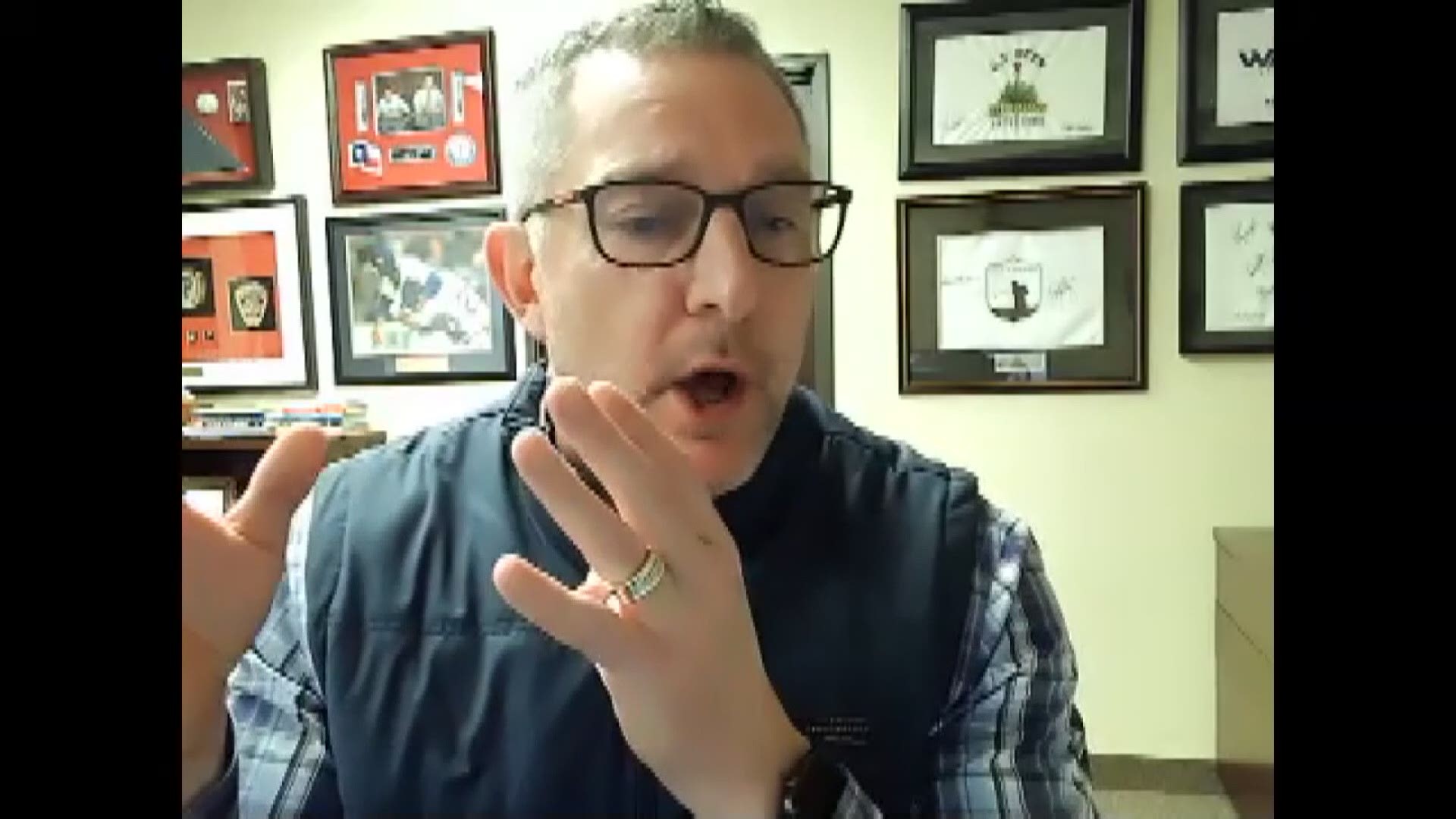 COLLEGE STATION, Texas — Just like many other services and jobs undergoing this winter storm, oil production has paused or decreased significantly.

When the pandemic started more than a year ago, the demand for oil also decreased, causing West Texas to produce less.

“We’re squeaking out every barrel of oil we can in the United States, and we’re still going down. Look at your US oil production, look at the rig count. Everything is coming down. Now you got 600 or 700 thousand coming out of the Permian, and normally there’s 4 or 5 million,” said Young.

Take a look at which #Texas counties are producing the most #oilandgas month to month on our interactive maps at https://t.co/whePcD8k1I pic.twitter.com/sLqQCDLom4

Young said the oil shortage we are currently having is going to continue into the next three to six months and maybe even longer. Without the ability to drill enough oil to meet the demand of gasoline consumers, the United States will have to import it.

Demand for oil will continue to grow with more people getting vaccinated and leaving their homes. Young said the price for oil can go up to 3 or 4 dollars a gallon by the end of the year.

He added that it’s going to be an expensive next couple of years as the supply of oil in the United States continues to decrease.