Paul Kruse was charged with seven counts of wire fraud and conspiracy to commit wire fraud. 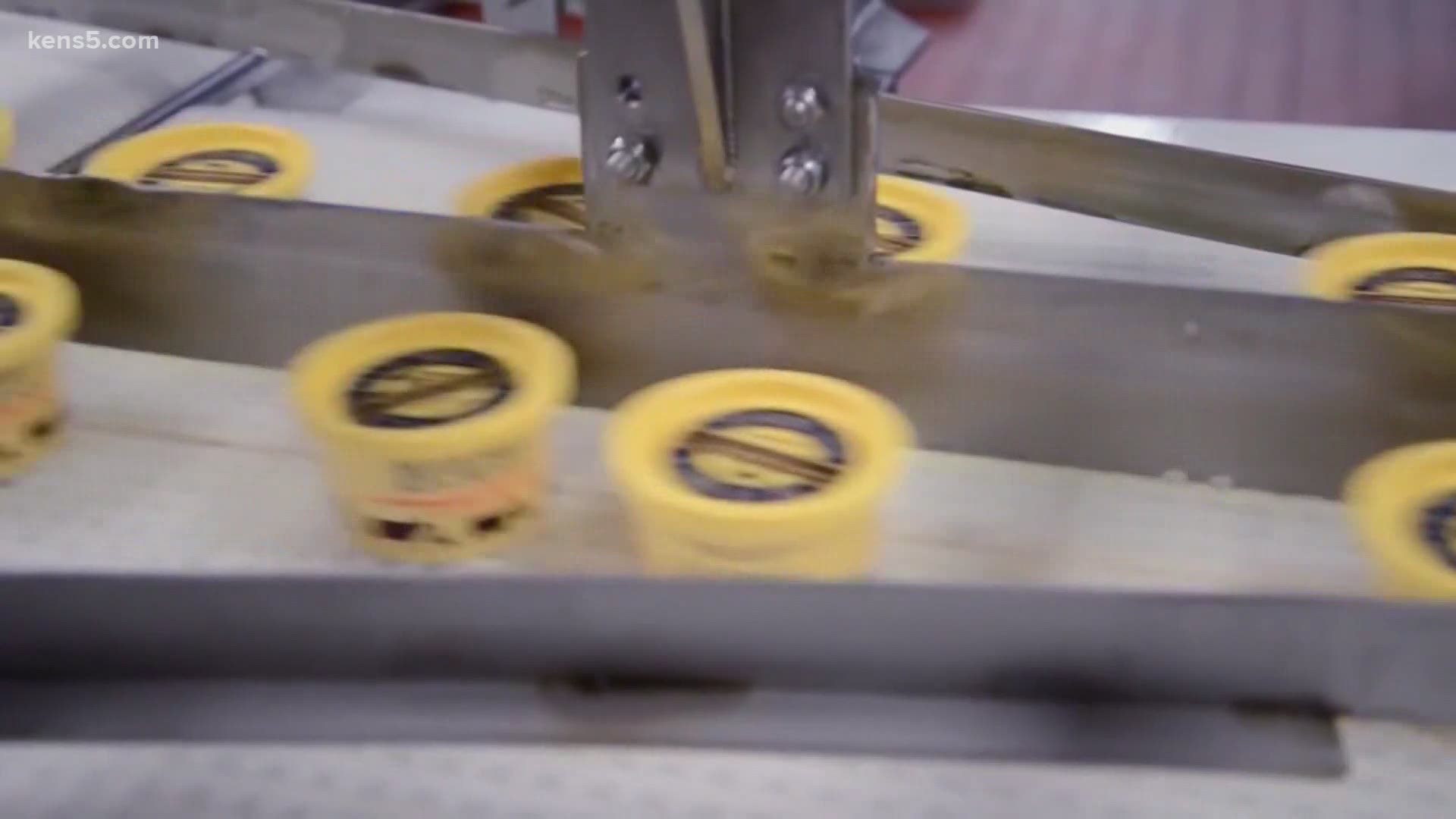 HOUSTON — A Texas grand jury charged the former president of Blue Bell Creameries L.P. with wire fraud and conspiracy in connection with an alleged scheme to cover up the company’s sales of listeria-tainted ice cream in 2015.

In an indictment filed in federal court in Austin, Texas, former Blue Bell president Paul Kruse was charged with seven counts of wire fraud and conspiracy to commit wire fraud related to his alleged efforts to conceal from customers what the company knew about Listeria contamination in certain Blue Bell products.

According to the indictment, Texas state officials notified Blue Bell in February 2015 that two ice cream products from the company’s Brenham, Texas, factory tested positive for listeria monocytogenes, a dangerous pathogen that can lead to serious illness or death in vulnerable populations such as pregnant women, newborns, the elderly, and those with compromised immune systems.

Kruse allegedly orchestrated a scheme to deceive certain Blue Bell customers, including by directing employees to remove potentially contaminated products from store freezers without notifying retailers or consumers about the real reason for the withdrawal, the indictment states.

The indictment alleges Kruse directed employees to tell customers who asked about the removal that there was an unspecified issue with a manufacturing machine. The company did not immediately recall the products or issue any formal communication to inform customers about the potential listeria contamination.

“American consumers trust that the individuals who lead food manufacturing companies will put the public safety before profits,” said Acting Assistant Attorney General Jeffrey Bossert Clark of the Justice Department’s Civil Division. “The Department of Justice will take appropriate action against those who ship contaminated products and choose not to tell consumers about known risks.”

The indictment, returned Tuesday in U.S. District Court for the Western District of Texas, further alleges that March 2015 tests conducted by the FDA and the Centers for Disease Control and Prevention (CDC) linked the strain of listeria in one of the Blue Bell ice cream products to a strain that sickened five patients at a Kansas hospital with listeriosis, the severe illness caused by ingestion of listeria-contaminated food.

The FDA, CDC and Blue Bell issued public recall notifications on March 13, 2015. Subsequent tests confirmed Listeria contamination in a product made at another Blue Bell facility in Broken Arrow, Okla., which resulted in a second recall announcement on March 23, 2015.

Blue Bell pleaded guilty in a related case in May to two counts of distributing adulterated food products in violation of the Federal Food, Drug, and Cosmetic Act.

The total $19.35 million in fine, forfeiture and civil settlement payments constitutes the second largest-ever amount paid in resolution of a food safety matter.

Blue Bell temporarily closed all of its plants in late April 2015 to clean and update its facilities. Since re-opening its facilities in late 2015, Blue Bell has taken significant steps to enhance sanitation processes and enact a program to test products for Listeria prior to shipment.

Kruse was previously charged by criminal information on May 1 during the temporary closure of grand juries in the Western District of Texas due to the COVID-19 pandemic.

That criminal information later was dismissed without opposition from the government, and the new indictment returned by the grand jury, which has resumed operations, now sets out the charges against Kruse.