'You will be held accountable': Activist calls on U.S. Department of Justice to investigate Dallas banks

A WFAA investigation found bank examiners allow banks to exclude service to minority communities, leading to a call for federal investigators to step in. 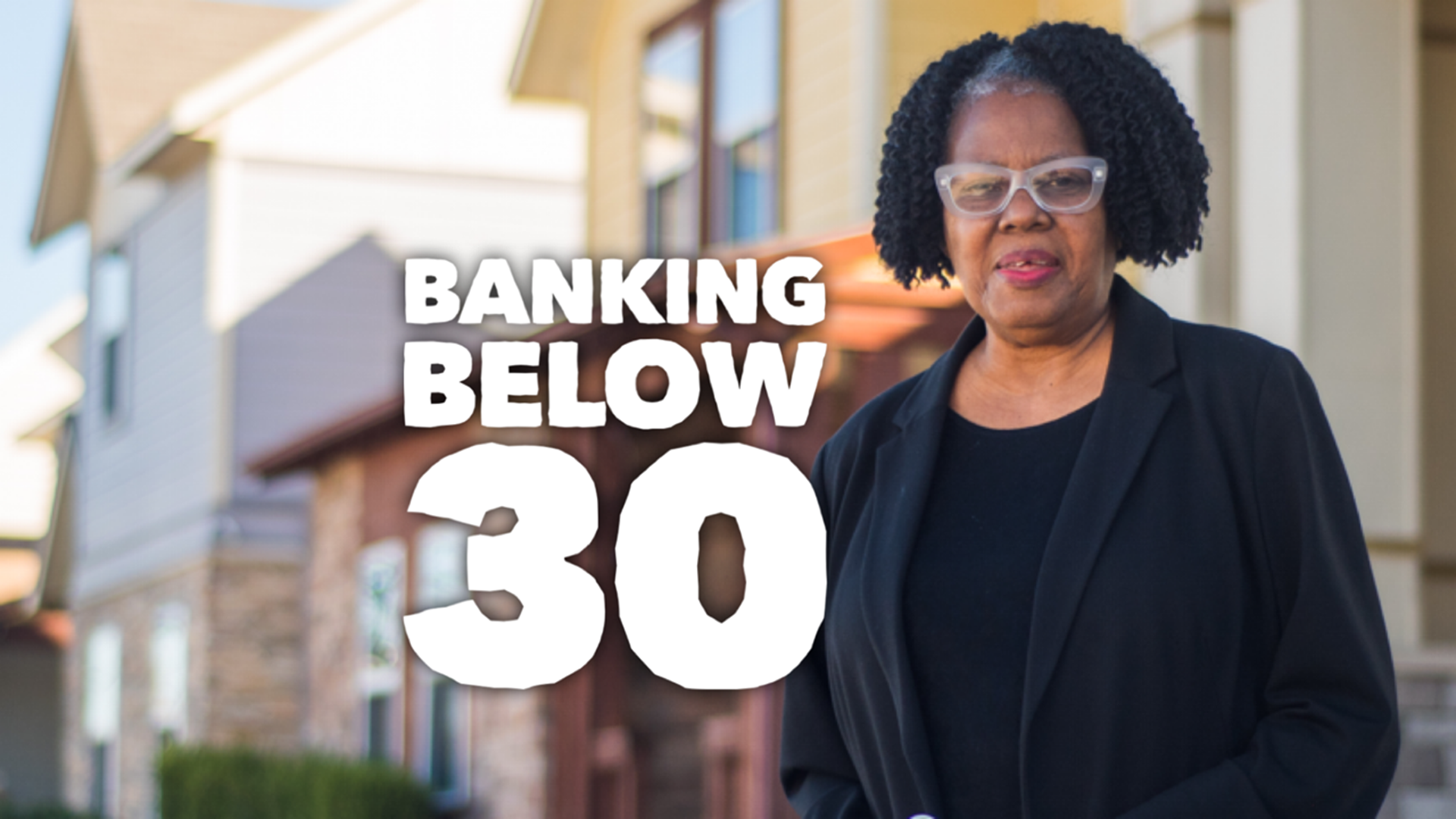 DALLAS — In response to a WFAA investigation that shows federal bank regulators routinely approve bank practices that exclude Blacks and Hispanics from access to credit in Dallas, a long-time activist is calling for the United States Department of Justice to investigate.

Ragsdale is a former Dallas City Councilmember and the managing director of the non-profit Intercity Community Development. Since 1988, Intercity has been redeveloping the Mill City neighborhood of South Dallas where families can own a new home.

Ragsdale wants economic justice after WFAA found 20% of banks in Dallas County don't serve the predominantly minority communities below Interstate 30, with regulatory approval. She says it’s time for the United States Department of Justice to investigate what’s happening in Dallas.

“Every element that's involved in this must realize that you will be held accountable,” she said.

The Community Reinvestment Act is a civil rights law that encourages banks to meet the credit needs of the entire community where they operate. The law requires banks to draw an assessment-area map, showing where a bank does business. The law says maps cannot arbitrarily exclude low- to moderate-income areas.

But we found 20 examples that appear to do just that.

One Dallas bank, with one area branch, provides services all the way up into Denton County and half of Collin County but covers virtually nothing below I-30 in Dallas County, an area that's overwhelmingly Black and Hispanic.

Another bank's assessment map shows coverage to all of Ellis County, Erath, Somervell, Hood, Parker and Tarrant counties. However, it excludes the lower half of Dallas County with its high minority population.

And finally, we found, when bank regulators looked at these maps, they did not identify any evidence of discrimination.

Ragsdale says bank regulators have failed to hold banks accountable and that's why the Department of Justice is needed.

“The DOJ has to intervene legally to require measurable outcomes,” she said. “They have to override the regulators. They have to say, 'Excuse me, you're not doing your job.'”

And there's precedent for that.

In 2016, the Justice Department sued BancorpSouth in Memphis. One piece of evidence was the bank's assessment area. At the time it included four whole counties. But, like a horseshoe, it excluded nearly every neighborhood in Memphis where the residents are mostly, or all, minorities. Government lawyers said the map was "...evidence that the bank engaged in unlawful discrimination…"

Bancorp South reached a $10.6 million dollar settlement with the government which included $4 million in loan subsidies for minority neighborhoods and $800,000 for community programs, advertising and outreach, documents show.

“[A map] is a legitimate piece of evidence to submit, or a legitimate argument to make,” said Matt Orwig, the former U.S. Attorney for the Eastern District of Texas. Orwig reviewed the case but did not work on it.

Also, in 2018, the Justice Department sued KleinBank of Minnesota. And again, a piece of evidence was its horseshoe-shaped map that included majority-white suburbs but excluded the higher minority populations in Minneapolis and St. Paul.

The bank protested “unprecedented reach by the government,” but agreed to a settlement that included opening a bank branch in a high-minority neighborhood and spending $1.8 million on marketing, outreach and affordable loans to the minority community.

“The hope is that when our nation's fair lending laws are enforced that Americans receive justice,” Bailey said. “We have a justice system for a reason.”

An outside investigation is what Ragsdale wants. But it’s not the only thing. She says community groups have to get well-organized and well-funded and use the Community Reinvestment Act to fight for their equal right to credit.

“Redlining is consistent,” she said. “Our movement against redlining cannot be inconsistent."