WWII veteran turns 100 in Little Rock, gets drive by parade 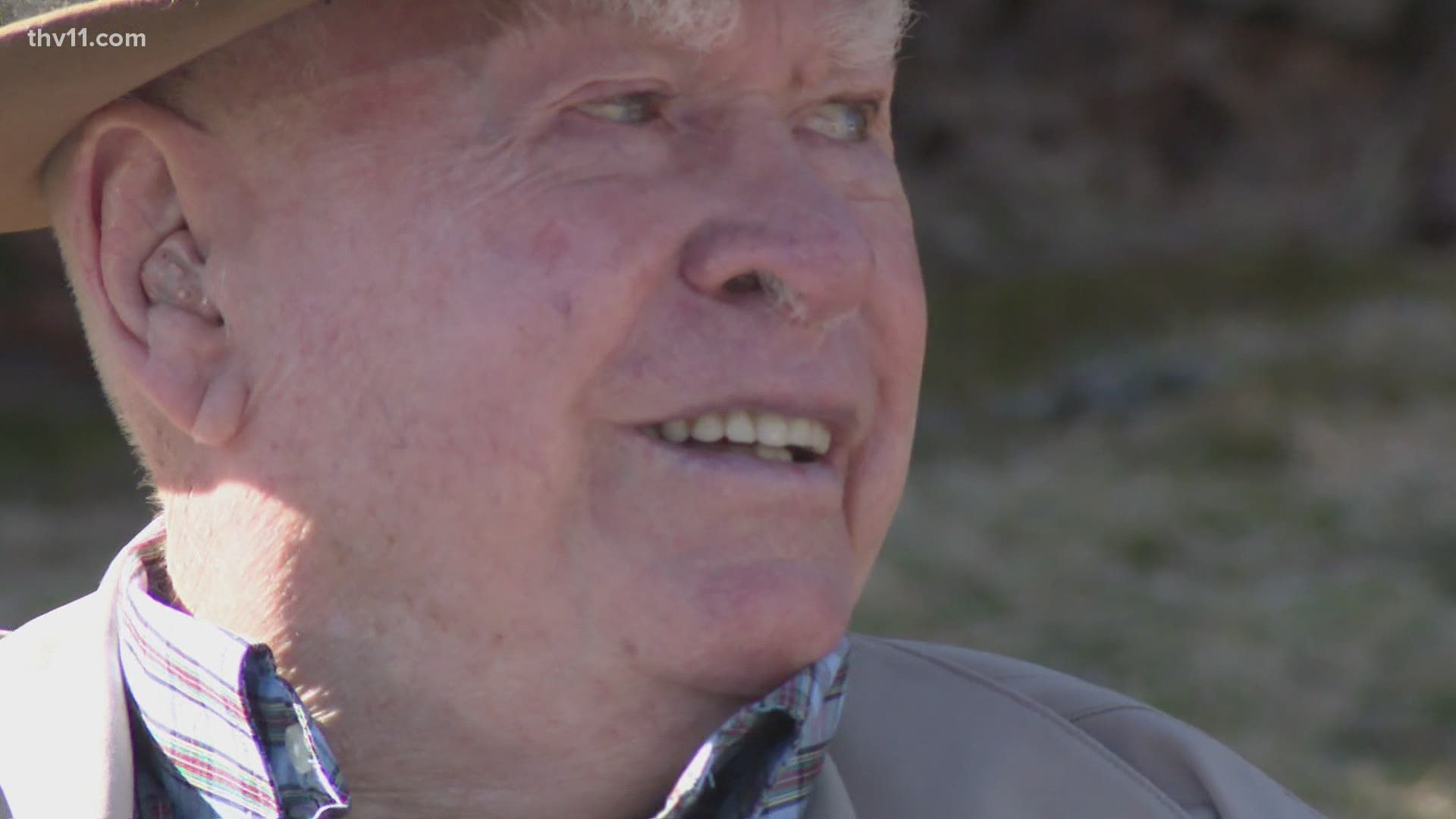 LITTLE ROCK, Ark. — Not everyone is fortunate enough to reach 100 years old, but one Little Rock resident has seen plenty in the past century.

He was born in Alabama, but has been living in Arkansas since 1949.

The World War II veteran is a member of the Arkansas Agriculture Hall of Fame, and his family and friends call him the most impressive man they know!

His message to those who are also hoping to reach the century mark:

"Well, it's not all peaches and cream," Woodall said. "But, I'm really blessed with a lot of friends. I had a wonderful career. I'm looking forward to many other years."

William credits his longevity to his genes. He said his mother lived 17 days short of 100 years, ad he also had a sister who lived until 101.

Happy birthday Mr. Woodall and thank you for your service.