Wife of Texas landscaper killed at work to deliver baby this week: 'He was special to me'

The couple's bundle of joy is scheduled to arrive in just a few days. 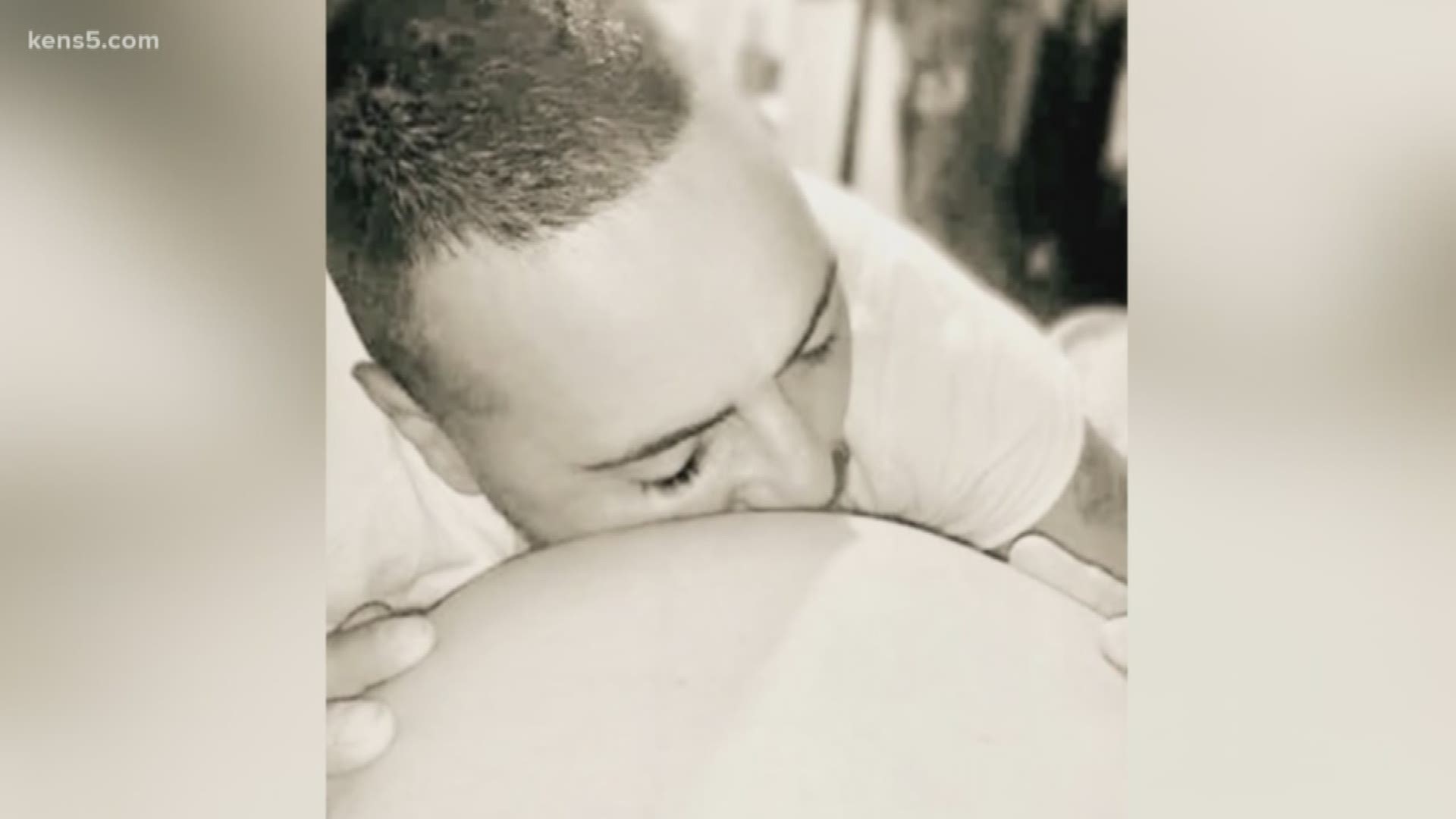 SAN ANTONIO — A landscaper killed on the job was laid to rest Saturday. For the first time, the mother of his unborn baby boy is talking about the painful loss.

Veronica Cervantes said her husband, Michael 'Mike' Zuniga was ready for their baby boy to get here. In fact, the day before he died, Cervantes said the couple packed their hospital bag for their first child.

"He was really special to me," she said. "He helped everybody. And unfortunately the job he was at--he was helping somebody."

A little more than a week ago, Zuniga was trimming trees when his crew struck an electrical line. The family just buried the father-to-be. Cervantes has found strength to move forward with the help of family and friends, who have not left her side. They all gathered Sunday to raise money by selling plates of food. Her biggest motivator is her unborn son, who will be named after his father.

"My biggest priority is to support him and to keep his dad's memory alive," she said.

There are two things that are certain: Cervantes isn't alone and her husband was loved by many.

"Thank you everybody who showed him, showed us love, especially him," she said.

The couple's bundle of joy is scheduled to arrive in just a few days. Cervantes said she will be taking that hospital bag they packed. She said she knows Mike will be there, and wouldn't miss it.

The family is scheduled to have another fundraiser on November 2 at JJ's Tavern. They also have a GoFundMe page.

Atascosa County's only domestic violence shelter is often at capacity, six months in