'It's not about you, it's about your pet.' Keep animal safety in mind during extreme heat

With extreme temperatures continuing, extra precautions are needed to keep your pets safe. 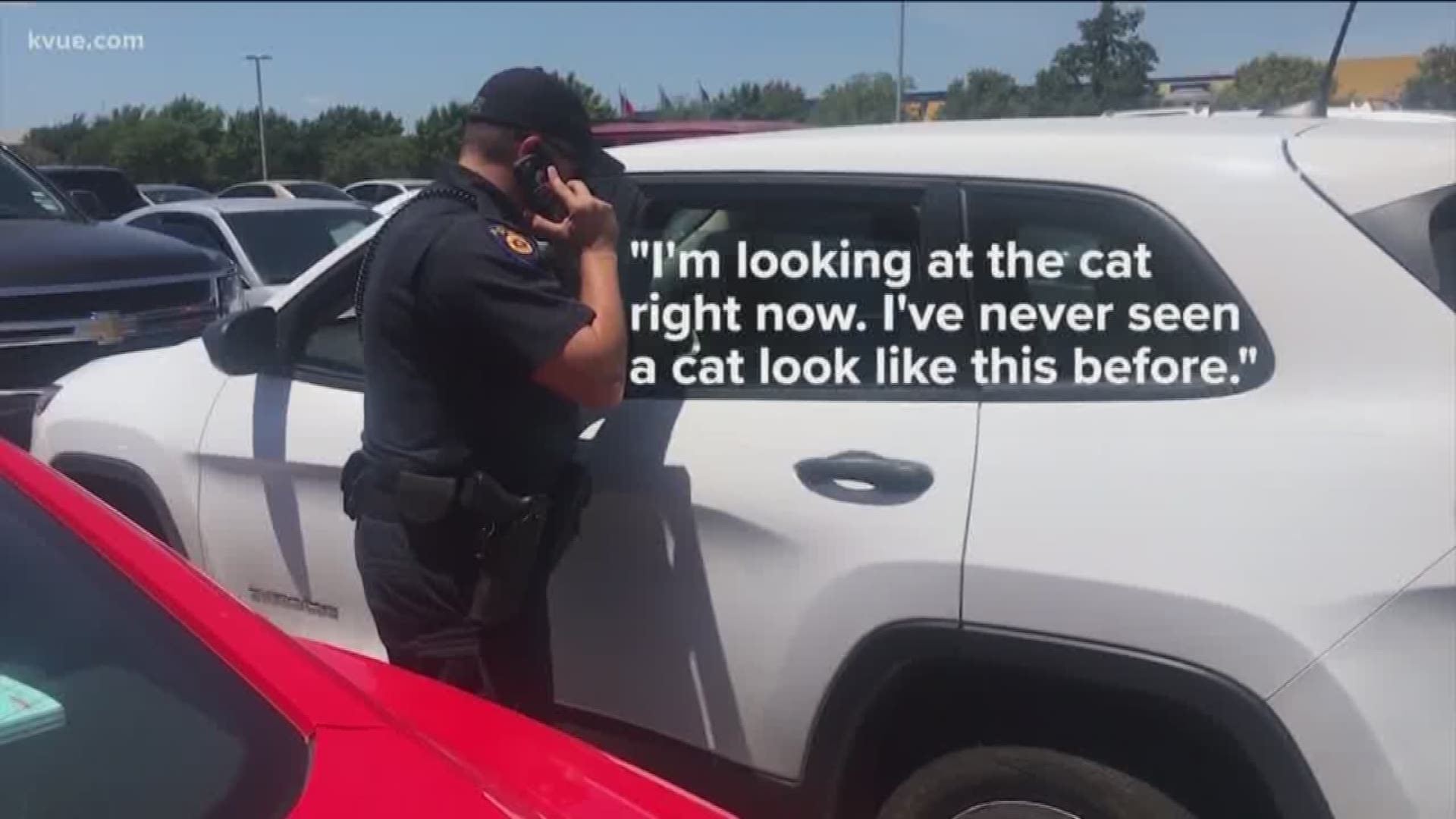 AUSTIN, Texas — The dog days of summer are officially here.

With triple-digit temperatures continuing, it’s a good time to give your furry friends an extra thought to keep them safe and cool.

“Dogs are pretty telling when they get too exhausted in the heat, so their tongue sticks even further out of their mouth than normal, their eyes can get red, they're panting even faster than normal,” said Katera Berent, spokesperson for Austin Pets Alive!

If a cat is panting, it usually means they are in serious distress because they don’t handle heat as well as dogs, Berent said.

APA! recommends limiting outdoor activity for pets and only walking them early in the morning or late at night to avoid the hottest time of day.

One of the biggest concerns is the temperature of the pavement, which can be quite a bit higher than the air temperature.

In Austin, it’s a Class C misdemeanor for leaving your pet inside a car, when temperatures are too high or low, or when ventilation is inadequate.

“During this time of year, we get it quite often – probably several times a week,” said Det. Tim Diven from the Austin Police Department Animal Cruelty Unit.

With Texas heat increasing, here are a few safety tips

Here are some tips for keeping your pets cool this summer

He said most people officers interact with do it on purpose and use the excuse that they didn’t expect to be outside of the car for so long.

“It doesn't take but five, 10 minutes for an animal to die in that kind of heat,” Diven said.

Berent said if you have to leave your animal in your car, then you shouldn’t be taking them anywhere.

“You have to remember that it's not about you, it's about your pet,” she said.