To adopt a dog or cat visit the Humane Society of Southeast Texas’ website to view available pets and fill out an application to adopt. 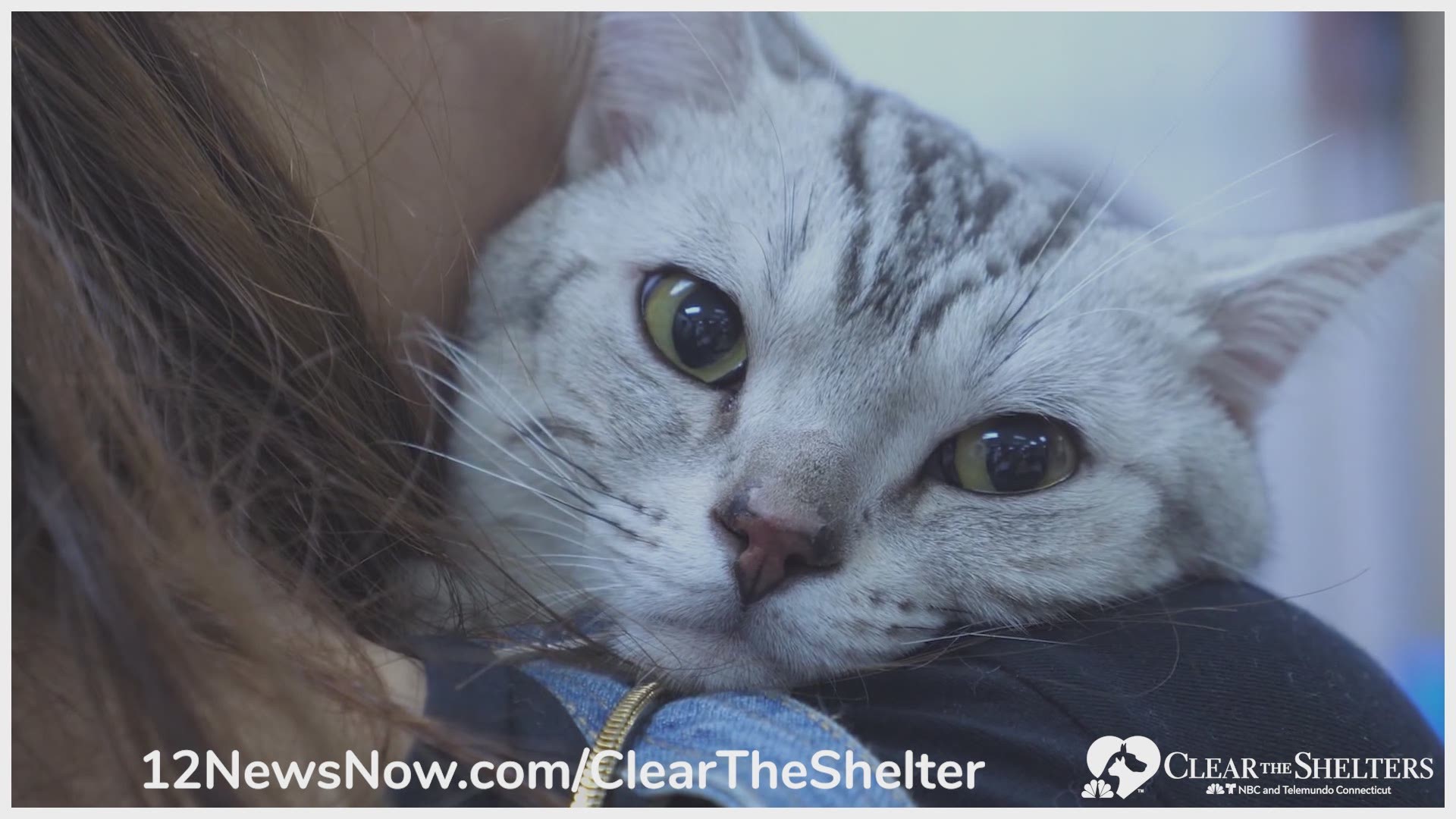 12News is joining NBC and Telemundo stations across the country to team up with shelters nationwide in August 2020 for the sixth annual Clear the Shelters animal adoption drive.

More than 1,000 shelters and rescues around the country have already registered to participate in this year's campaign.

Because of COVID-19 all adoptions at the Humane Society of Southeast Texas are being handled by appointment only. No walk-in adoptions are currently allowed.

To adopt a dog or cat visit the Humane Society of Southeast Texas’ website to view available pets and fill out an application to adopt.

The shelter will get back in touch with you via email and/or phone so please check your email after submitting an application.

The shelter will be in touch to let you know if you’ve been approved and to set up a to come meet you potential pet.

The shelter is currently full of cats and kittens and prefers to adopt out kittens together whenever possible. Because of this there is a two-for-one special on kittens!  Adopt two kittens and only pay one adoption fee.

Here's some of the Southeast Texas shelters and groups that have signed up so far...

MORE | How to Register Your Organization for Clear the Shelters

“We are excited for Clear The Shelters to return to communities everywhere for a fifth year in a row. Thanks to our wonderful shelter and affiliate partners and our sponsors Cat’s Pride and Hill’s Pet Nutrition, the happiest day of the year is right around the corner. We are all looking forward to make this year’s campaign the best one yet,” said Valari Staab, President, NBCUniversal Owned Television Stations.

Actress Lake Bell, one of the stars of the animated movie "The Secret Life of Pets 2," notes that the event is "the purrr-fect day to find your perfect pet." Bell, who voices Chloe the tabby cat in the Universal sequel, knows the benefits of pet adoption. She has a rescue dog named Texas, among other critters.

Every year, millions of companion animals end up in shelters across the country. And while shelter adoption rates have been steadily rising since 2011, according to the American Society for the Prevention of Cruelty to Animals, approximately 1.5 million animals — 860,000 cats and about 670,000 dogs — are still euthanized each year due to overcrowding.

The number of euthanized animals could be reduced dramatically if more people adopted pets instead of buying them. And, by adopting a shelter animal, you actually save two lives.

"Every single pet that is adopted frees shelter staff up to work with and prepare the next pet for potential adoption," said Kenny Lamberti, director of strategic engagement and companion animals for the Humane Society.

So if you’re thinking about taking home a new furry friend, consider heading to a local animal shelter to adopt during Clear the Shelters on Aug. 17 when hundreds of shelters will waive or discount fees as part of the one-day adoption drive.

"Every pet deserves a loving human," said "Modern Family's" Eric Stonestreet, who voices Duke in "The Secret Life of Pets 2."

The late Rep. John Lewis will lie in state at the US Capitol

NASA's next Mars rover is brawniest and brainiest one yet 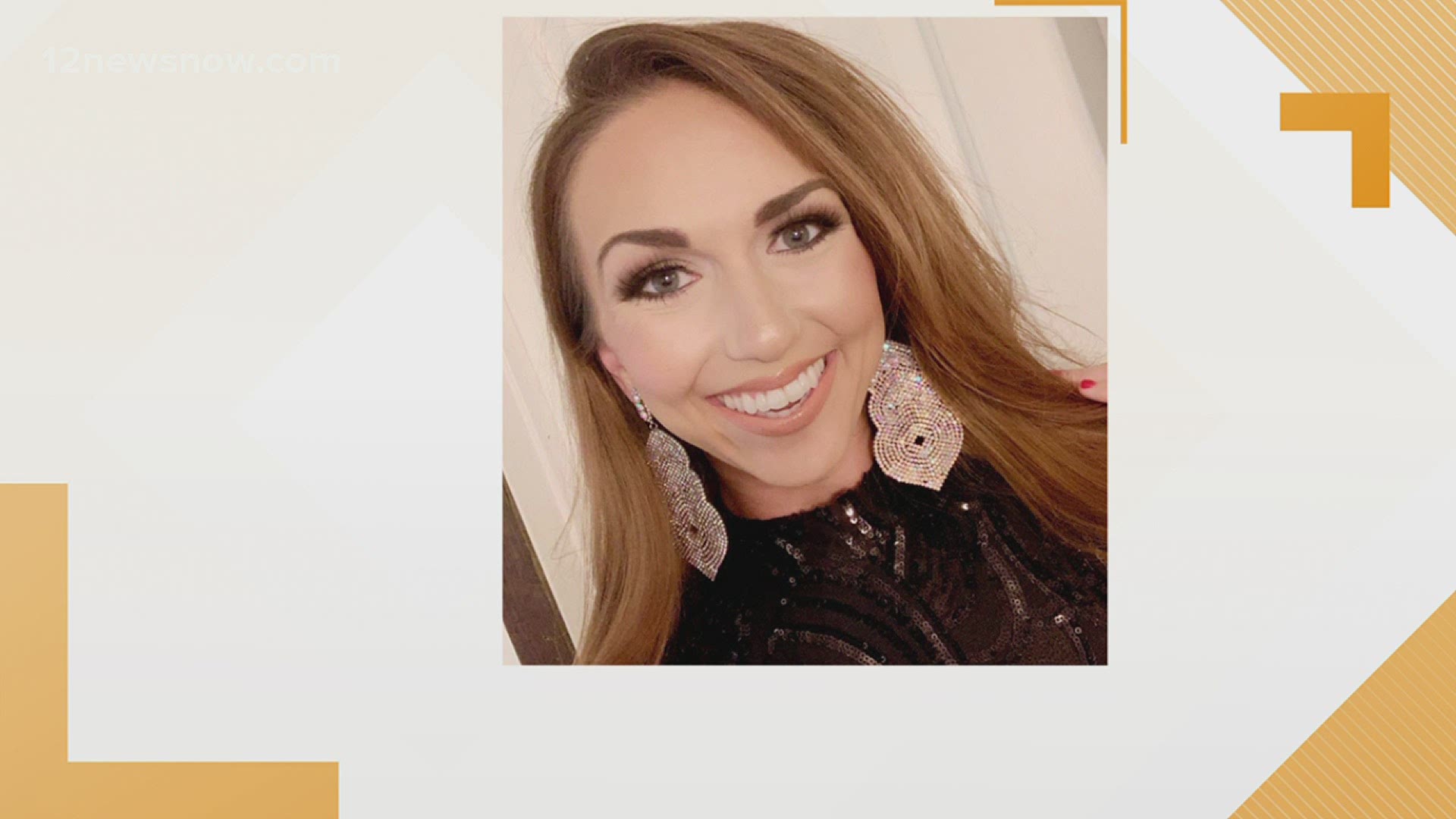