Best Christmas gift ever: A new heart for Norwalk teen 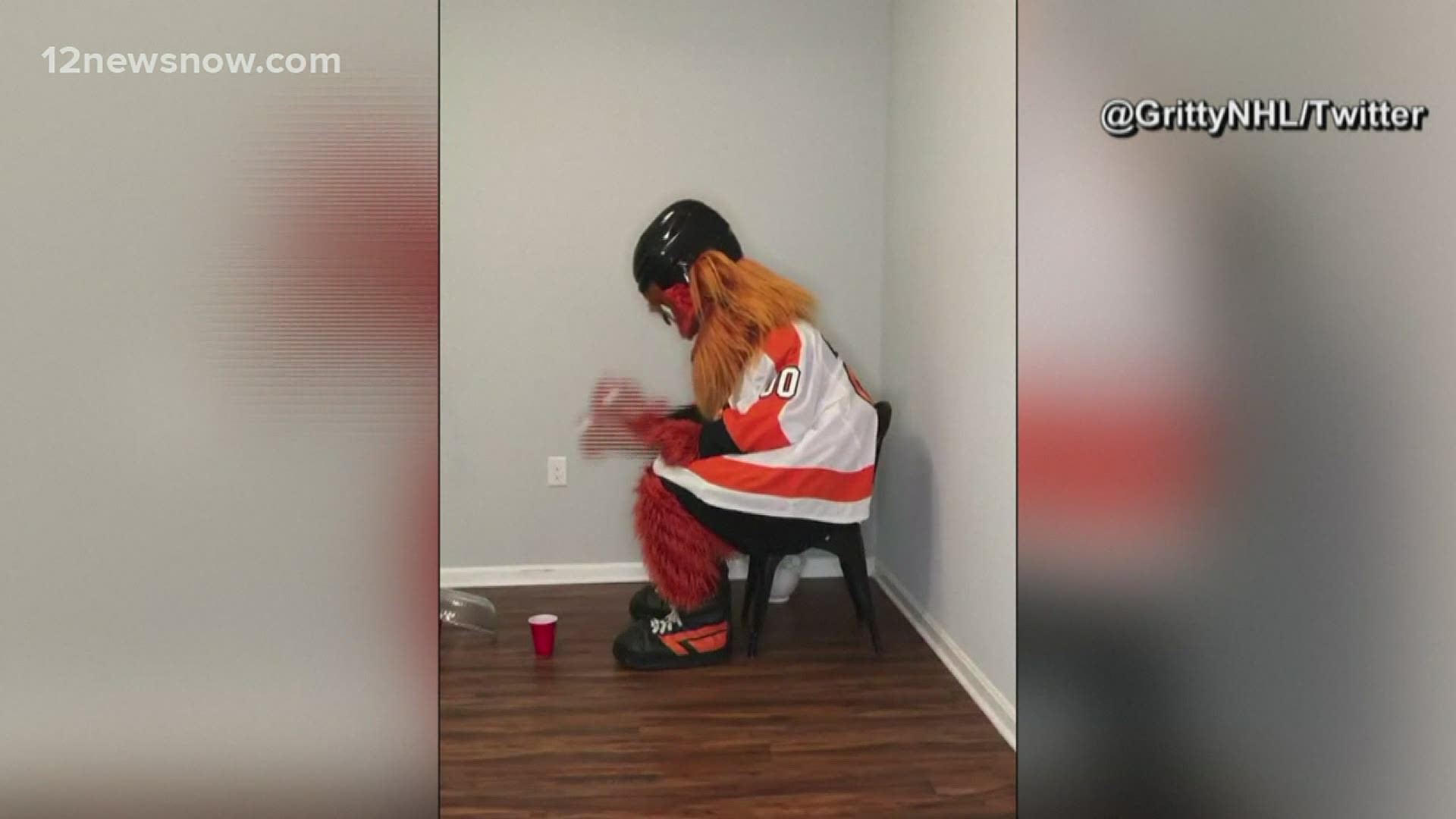 Brooklyn was finishing off a late shift at Wells Fargo. She planned to go visit her boyfriend after her shift.

Dana told her 19-year-old daughter and told Brooklyn to hurry home to the south side of Norwalk. They needed to get to Iowa City Hospitals and Clinics to collect it.

Brooklyn’s big Christmas present had arrived in a cooler packed with ice – a donor heart.

Brooklyn was diagnosed with a degenerative heard condition when she was 13. She got dizzy during a P.E. workout and passed out. A series of trips to doctors produced the diagnosis: restrictive cardiomyopathy.

That meant Brooklyn’s heart chambers were slowly stiffening over time. It could squeeze normally but is not able to relax between beats normally. Her heart struggled to fill with blood and distribute oxygen throughout the body.

“She couldn’t even swim in the lake like normal teenagers do,” Dana said.

Brooklyn made do. She followed the rules. She limited activity. She took her medications. She made her milestones, including graduating from Norwalk High School last year.

She got a job at Wells Fargo, where her mom also works.

“I can't even imagine what it's like to be a patient who lives with a condition like this, not only do are they probably always worried that their condition could worsen over time,” said Dr. Rabia Khan, a specialist at UIHC who is working with Brooklyn, “whether or not a heart would be available in time for them.”

But this heart was just in time.

People on transplant lists are told to keep a packed bag ready when the call comes. Brooklyn wasn’t ready. She drove home from Wells Fargo in Des Moines and filled a bag.

Brooklyn woke up. Still on a ventilator, she couldn’t speak. Her parents held a clipboard.

Her first question: “Do I have my heart?”

But it makes sense. News this good needs to be shared.