Bugged by 'ladybugs' in your home? Don't be fooled: These biting imposters are not your friend

The Asian ladybeetle, or "Halloween beetle," begin to invade homes when an autumn chill sets in. Unlike ladybugs, they are biting, invasive pests. 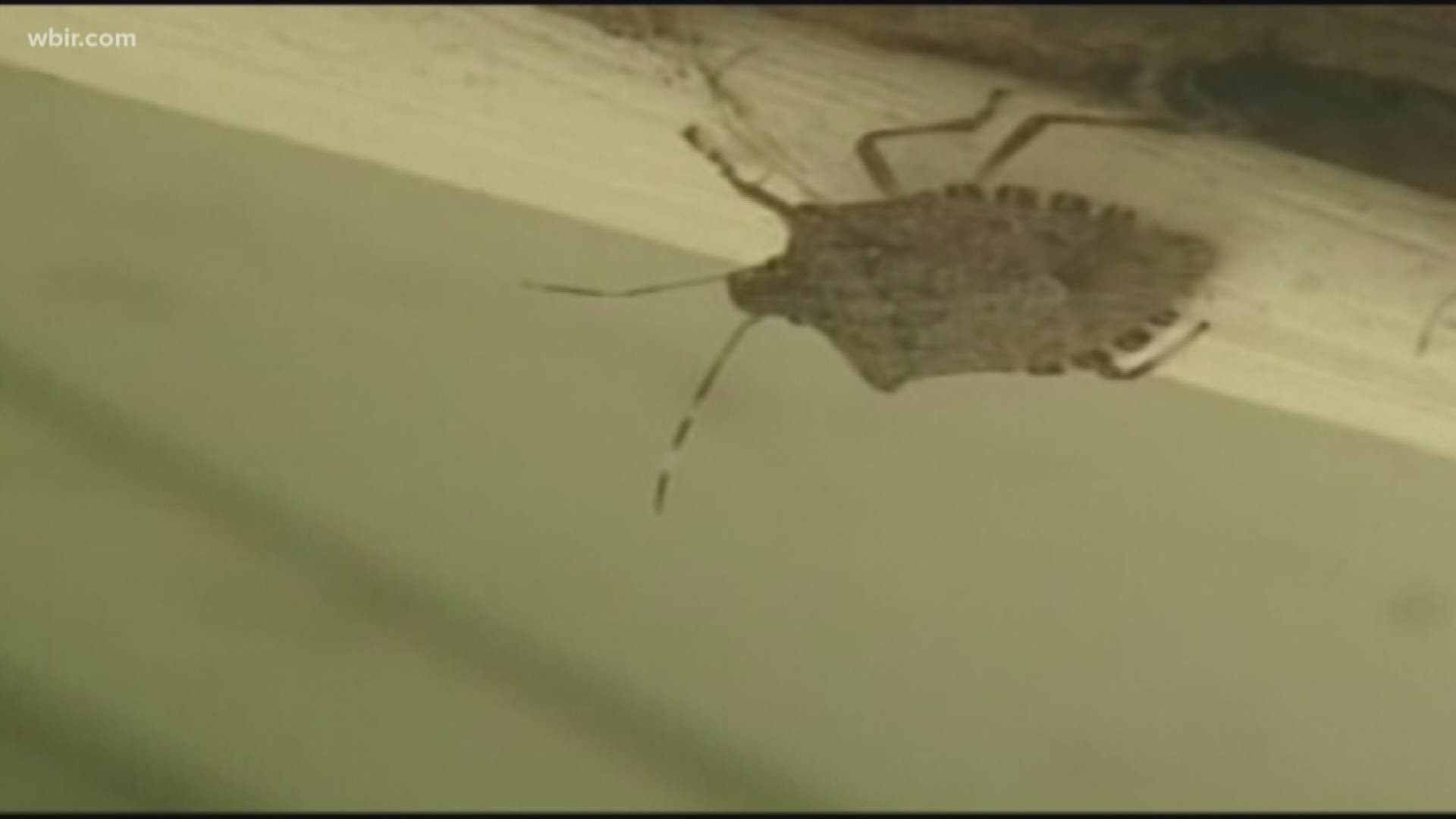 KNOXVILLE, Tenn. — Spotting lots of "ladybugs" coming out of cracks and holes in your home after the autumn chill settled in? These are not your typical red seven-spotted friends.

The beetles crawling around your home are the ladybug's angry and globally invasive imposter cousin: the Asian ladybeetle, or harlequin ladybird.

Sure, both have red, orange and black color variants and have spots on their backs, but the two are very different -- the biggest being the Asian ladybeetle sometimes likes to bite.

See if you can spot the differences below:

The big giveaway visually between the two is around their "neck." If you look closely, the Asian ladybeetle has a different marking that looks more like a black "M" or a butterfly. Ladybeetles are also larger than ladybugs and also tend to have more spots.

Typically, Asian ladybeetles infest homes when the weather begins to cool down in the fall (much like stinkbugs). And when they do, they usually come in swarms -- hiding in corners and inside window screens, coming out of cracks in ceiling fixtures and the like.

And unlike your friendly summer ladybug, ladybeetles pack a bit of a bite -- albeit a harmless one. It's unlikely you'll feel the sting of a ladybeetle, though, unless you are going out of your way to pet them.

So what should you do to get rid of them? They're mostly a minor nuisance, but if you spot some in your home: treat them like stinkbugs and avoid crushing them. The reason is because ladybeetles emit a smelly fluid when crushed, and that fluid can stain surfaces.

The best way to get rid of them is simply to vacuum them up and then seal off the holes/cracks they're coming in from.

While the Asian ladybeetle is an invasive species, they're not all bad. Much like their ladybug cousins, they are good for gardens and orchards because they eat aphids and other pests. However, their existence makes it harder for native ladybugs to populate the area -- because they outcompete them for food sources.

Their arrival in the U.S. was both intentional and unintentional. According to University of Kentucky entomologists, the U.S. Department of Agriculture would intentionally release Asian ladybeetles in several states lacking in the ladybug department between the 1960s and 1990s to deal with agricultural pests eating away at pecan and apple trees. However, those beetles eventually migrated to states where they weren't introduced -- such as Tennessee and Kentucky. Some scientists believe the beetles also were in the U.S. long before the intentional releases -- saying they may have snuck in through shipments from Japan to New Orleans. 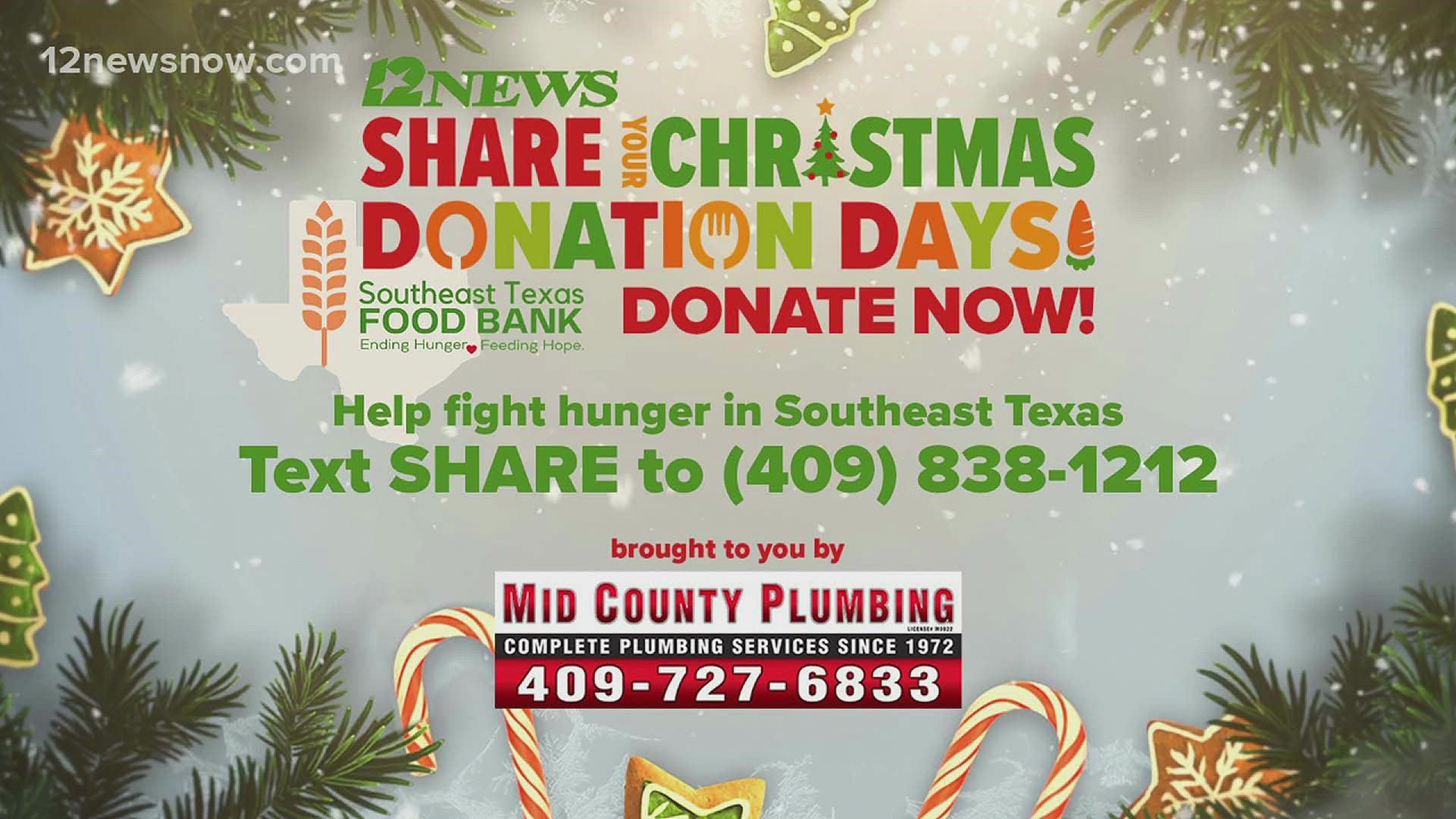