Tracy Byrd to perform in Beaumont ahead of Christmas holiday

The Southeast Texas native will be hitting the Jefferson Theatre stage on Saturday, December 19. 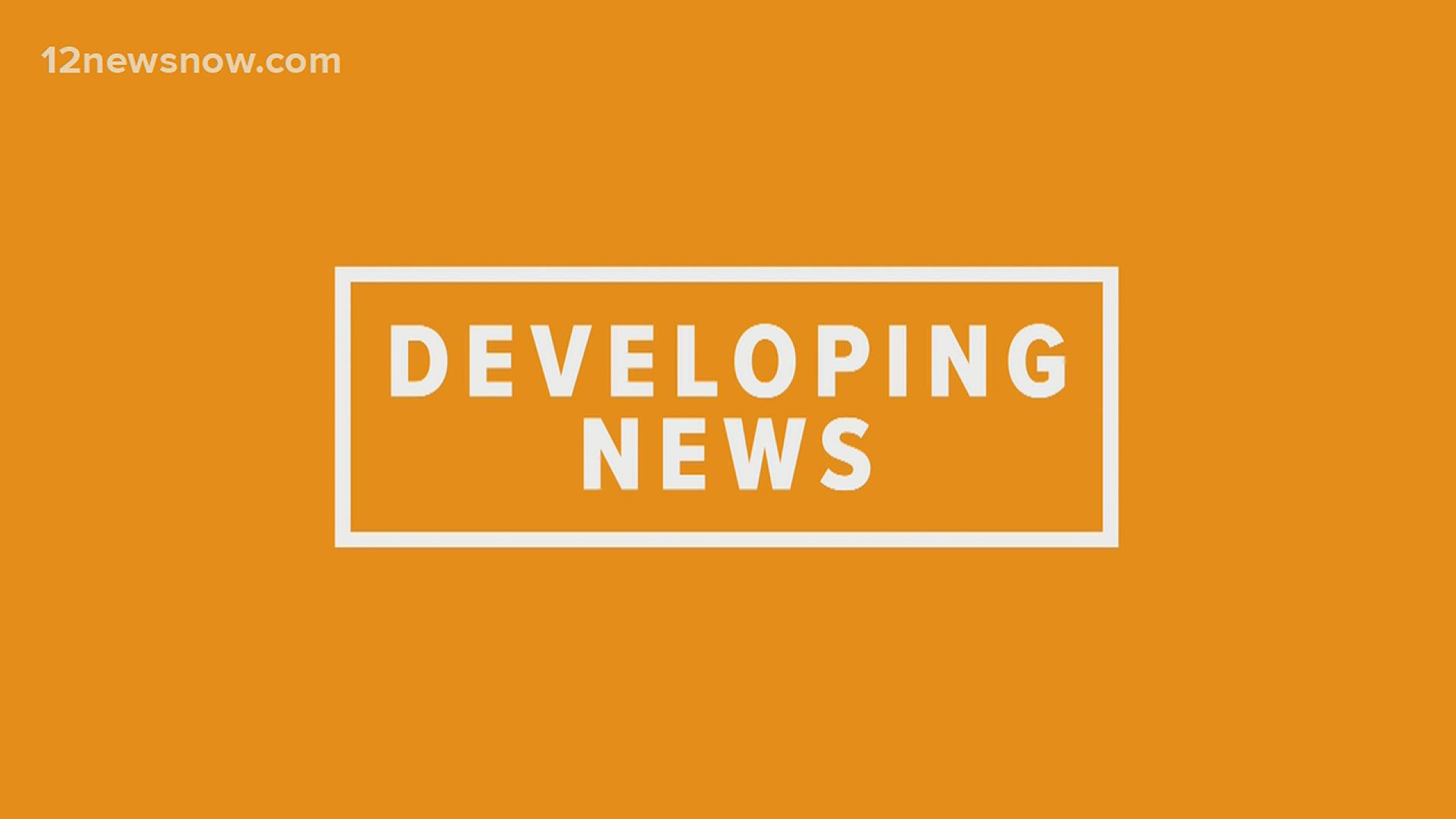 BEAUMONT, Texas — Country music star Tracy Byrd is scheduled to perform at the Jefferson Theatre in Beaumont just days before Christmas this year.

Celebrate the holiday season with the Drinkin' Bone singer and special guest Mike Zito on Saturday, Dec.19 at 7 p.m.

Tickers are currently on sale at Ticketmaster.com. Organizers say face coverings must be worn in the theatre in accordance with state and local guidelines.

The Southeast Texas native has released 10 studio albums and two greatest-hits albums. His legacy includes his four gold certifications and one double-platinum certification from the Recording Industry Association of America. 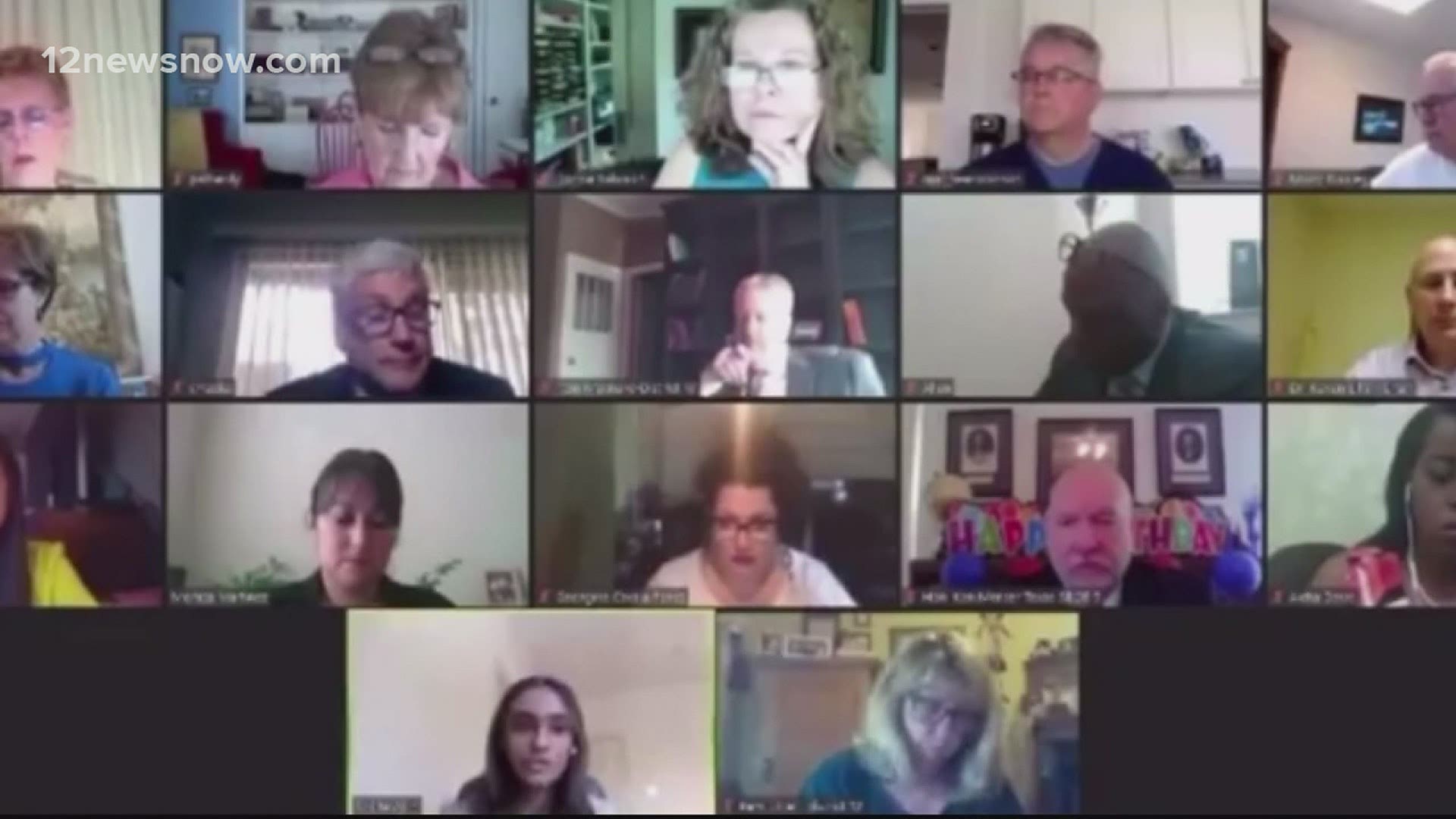 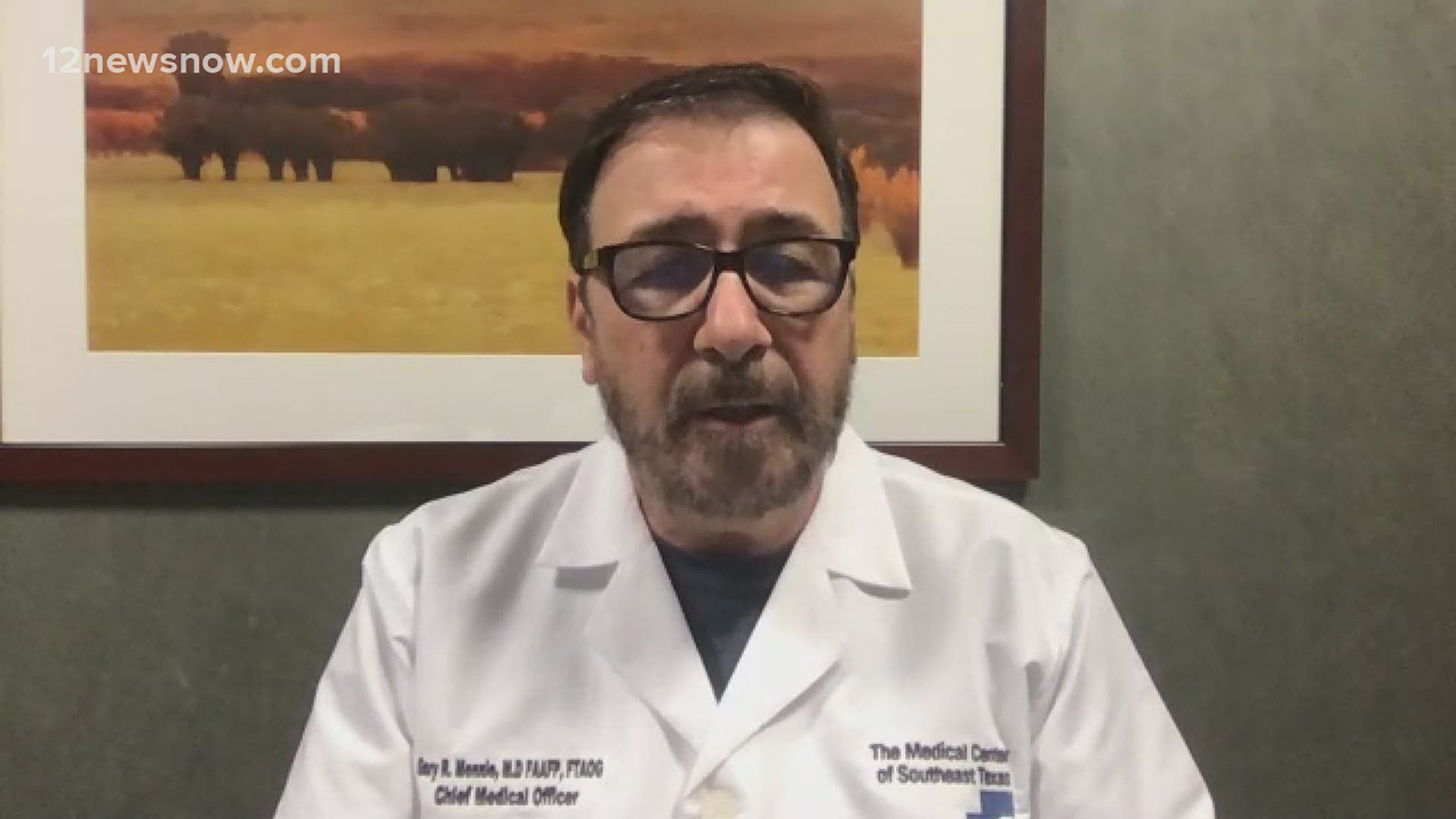