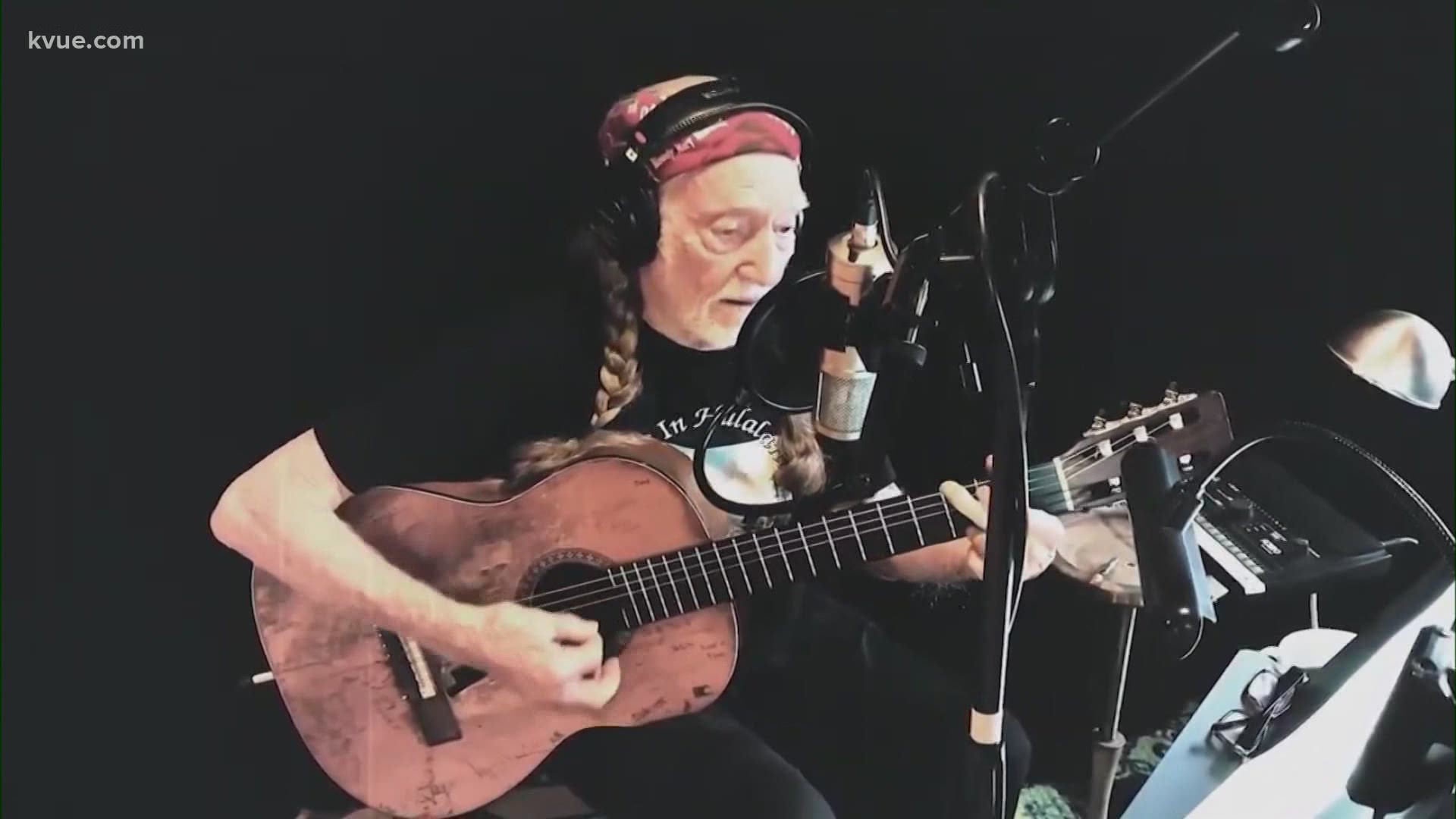 In February, millions of Texas residents were forced to endure record-breaking temperatures without power, and homes were destroyed because of busted pipes.

To step up and help out, Matthew McConaughey, his wife, Camila McConaughey, and their foundation, the just keep livin Foundation, put together a benefit for those whose lives were turned upside down by the storm.

RELATED: 'It's a true consideration' | Matthew McConaughey hints at running for Texas governor

Nelson sang the song "Beautiful Texas" with an accompaniment on the keys from Mrs. Kim.

The King of Country made his appearance in the virtual show, too. Strait sat on his high chair, strumming his guitar and sang the song "Troubadour."

Among the other artists on the lineup included:

As Rodeo Austin's ProRodeo was canceled, junior rodeo competitors hopped back on the saddle for competition