Six lives were saved that day, an act some call heroic, but the healthcare workers say it was just another day on the job. 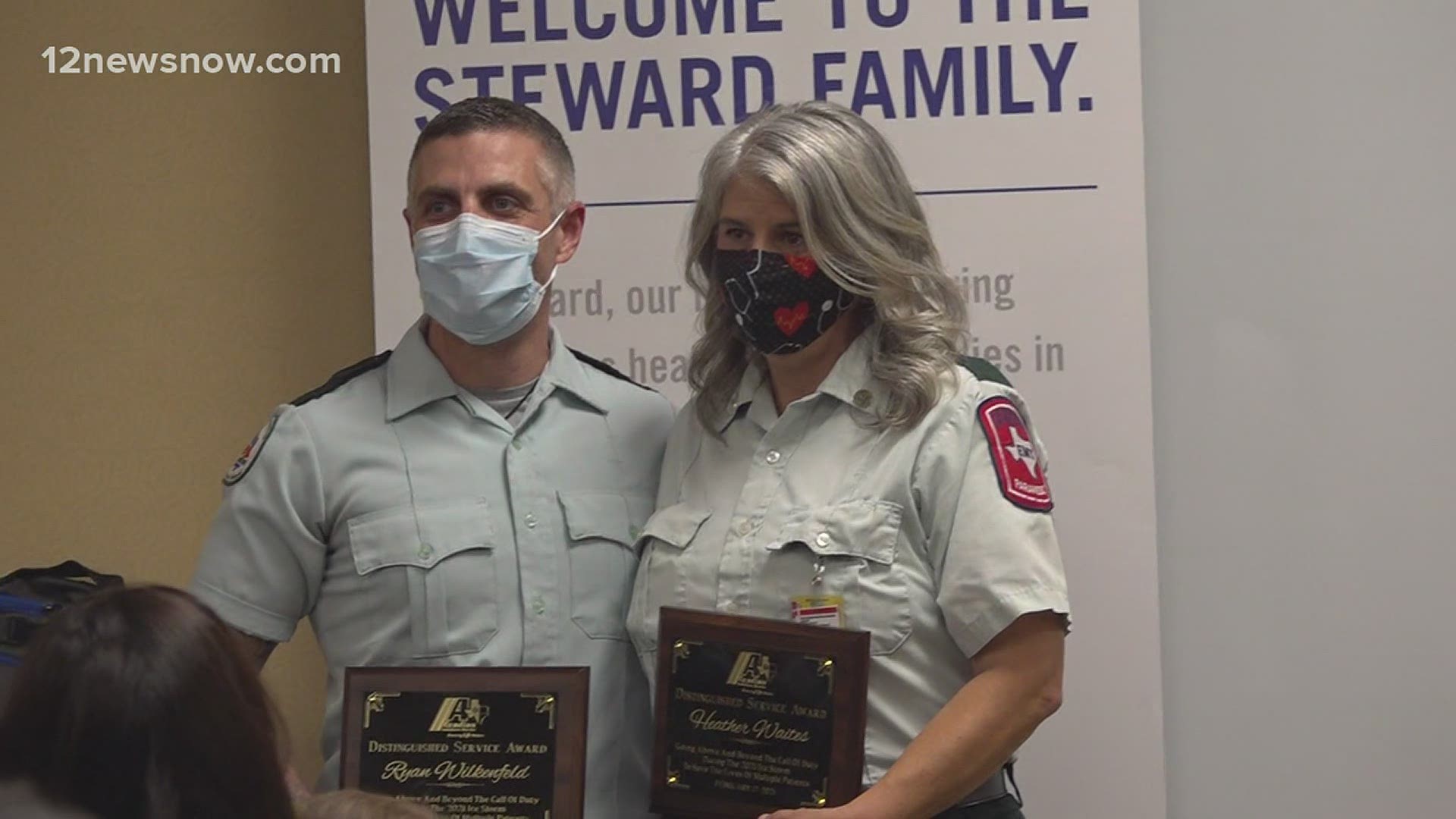 BEAUMONT, Texas — Two Acadian Ambulance medics are being credited with saving the life of an infant during February’s ice storm.

Heather Waites and Ryan Wilkenfeld were taking a patient to a hospital when one life quickly turned into five other lives needing to be saved. It’s an act Acadian Ambulance describe as heroic.

During February’s storm, icy roads flipped a car upside down into water, and without hesitation Waites and Wilkenfeld stopped their unit to assist.

“Ryan used just all his might jumping in the air trying to break the windows because of the pressures in it you can hear screaming and crying in the vehicle,” Waites said.

Four passengers were inside including an unresponsive infant.

“She took the back seat. I took the front seat and we just kind of started digging hand fulls of mud until she let me know she got ahold of the child. I watched her begin compressions and E-line it to the unit," Wilkenfeld said.

Six lives were saved that day, an act some call heroic, but Waites said it was just another day on the job.

The distinguished service award has only been given out 12 other times in the 50 years of Acadian’s history.

“I’m honored the outcome you couldn't have asked for anything better,” Wilkenfeld said.

An award bigger themselves to recognize everyday heroes.

“They are amazing. They are very unique individuals. I am so proud to stand beside them every single day,” Waites said.

This is the first time in 14 years the distinguished service award has been received. 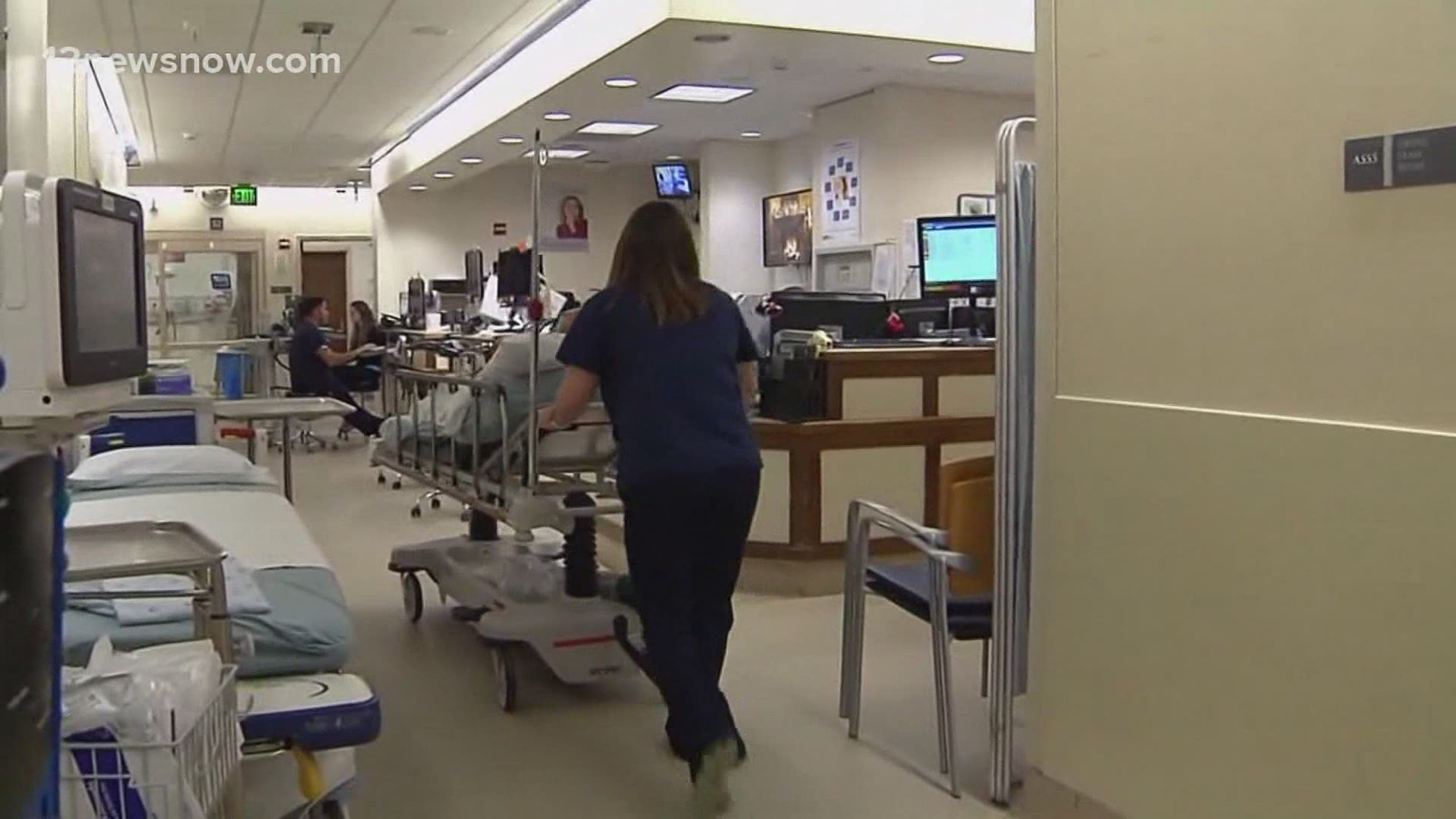