He shocked his entire family when he made a trip back to the place where he was born and raised. 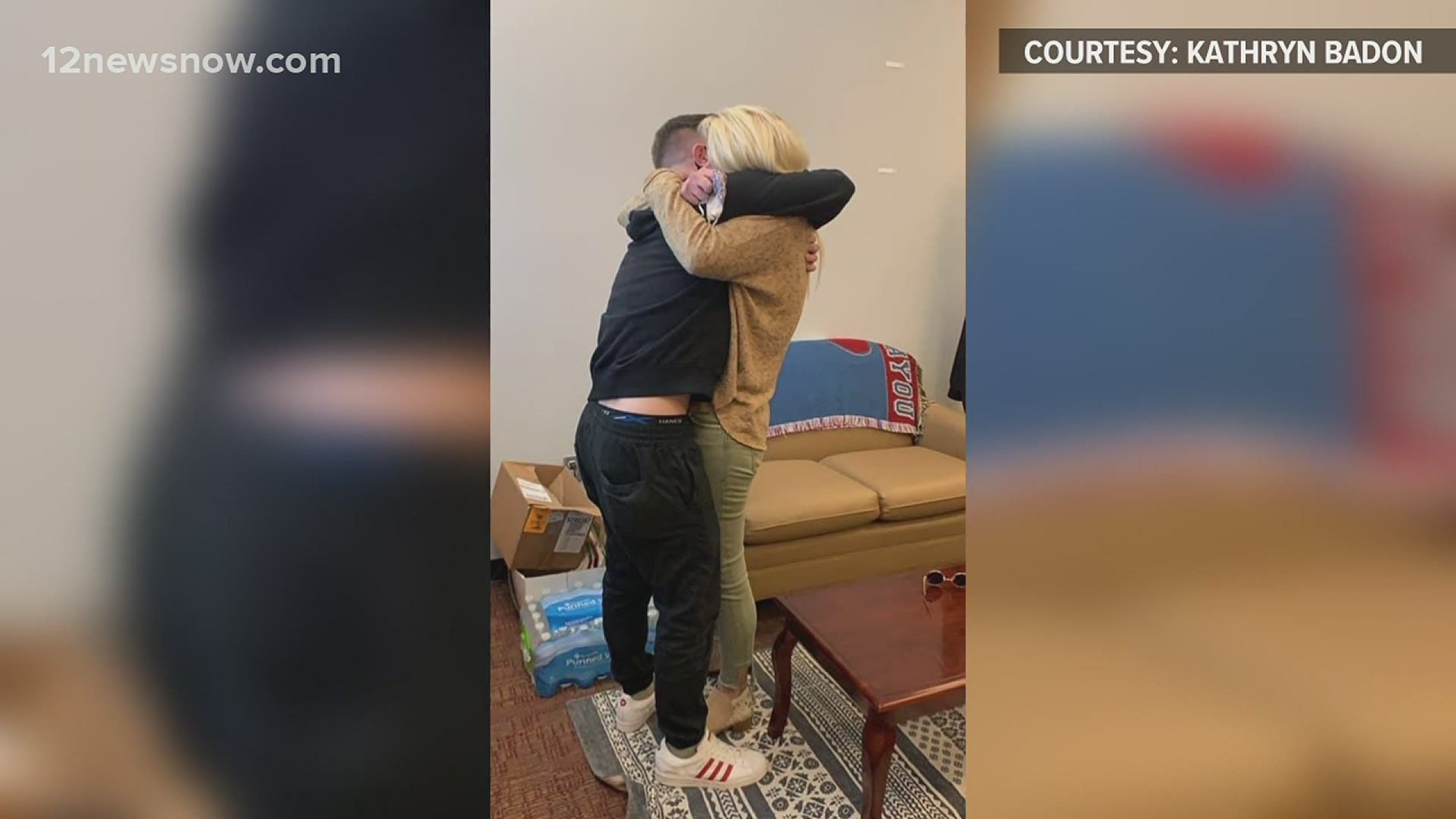 PORT NECHES, Texas — A Port Neches family was in for an emotional surprise this week after an unexpected visitor came to town.

Garrett Chance is a crew chief of F15 flightier jets in the US Air Force. He has been serving in Okinawa, Japan for the past two years.

On Monday, he shocked his entire family when he made a trip back to the place where he was born and raised.

“My initial thought was ‘Am I seeing things? Am I imagining this?’ Just complete shock,” said Melissa Forsythe, mother and educator at Johnson Bayou High School in Louisiana.

Garrett took a trip to his home town of Port Neches and spent some time with his two brothers after they picked him up from the airport.

He later surprised his oldest sister Brinsley Chance at a family member’s home in Port Neches.

Garrett then took a trip to Hamshire-Fannett Elementary to surprise his other sister Madison Chance, who’s an educator at the school.

Forsythe said Garrett saved the best for last when he and his oldest sister traveled across the Texas-Louisiana state line to see their mother.

After telling him to take off his mask so she could see his face, Forsythe told Garrett, “I can’t believe it’s really you,” and showed him a warm embraced with a tight hug.

"Best surprise ever!  No words can describe seeing him after 2 years! I think my heart stopped AND skipped beats," Forsythe wrote in a Facebook post.

After making his rounds, the family and some of Garrett’s best friends went to Tokyo Japanese Steakhouse & Sushi Bar in Southeast Texas.

Garrett will be in town for the next three weeks before he heads off to serve at Seymour Johnson Air Force Base in Greensboro, North Carolina.

But while he’s in town, the beloved Air Force airman has a full itinerary.

“My middle daughter is actually getting married this Saturday, so we have that going on. After that, my oldest daughter works at Disney World, and she’s in town, so we may go to Disney World for the week after the wedding,” Forsythe said. 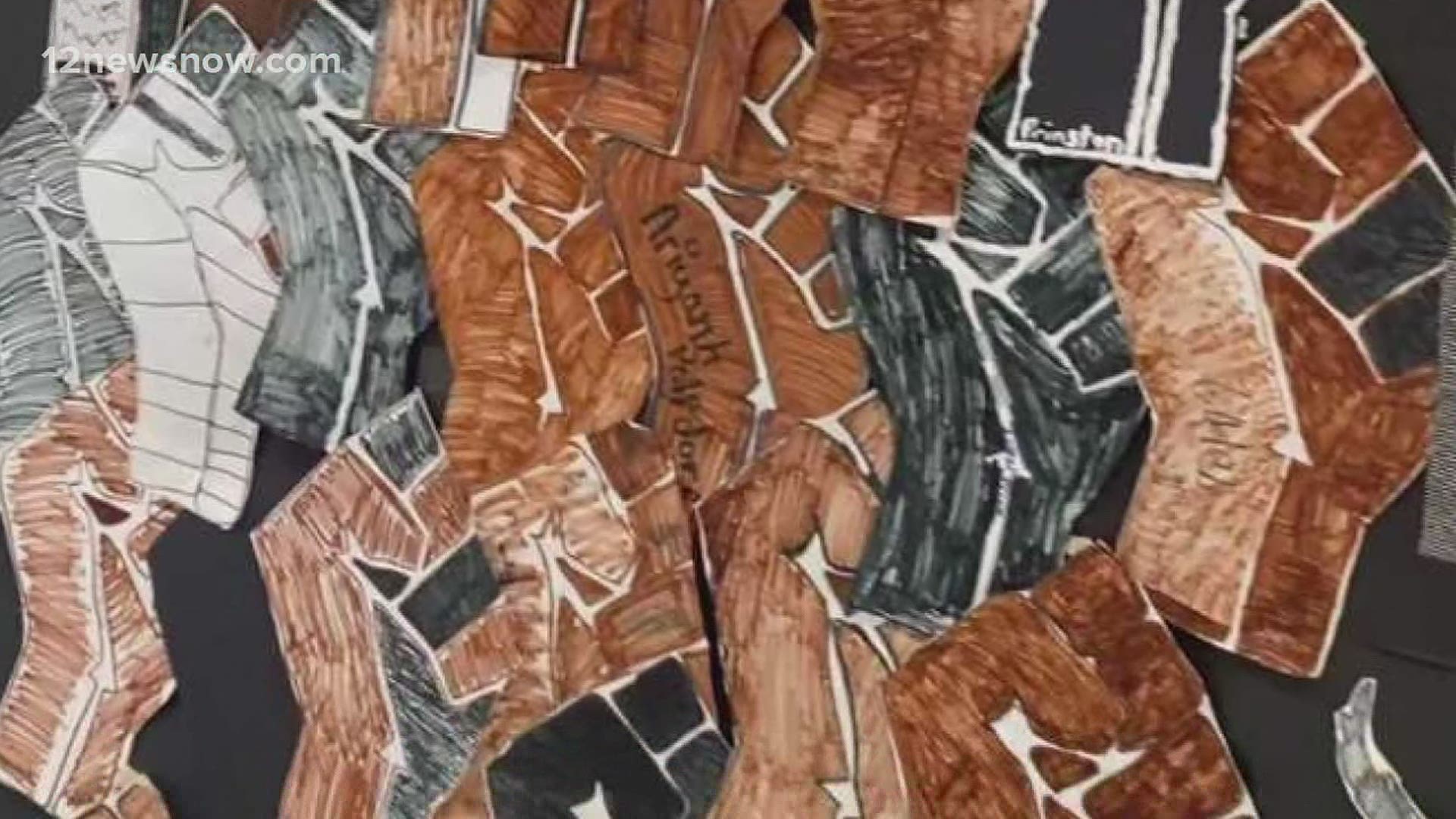