Mitzi and Van Sexton will celebrate their milestone platinum anniversary together at home due to COVID-19. 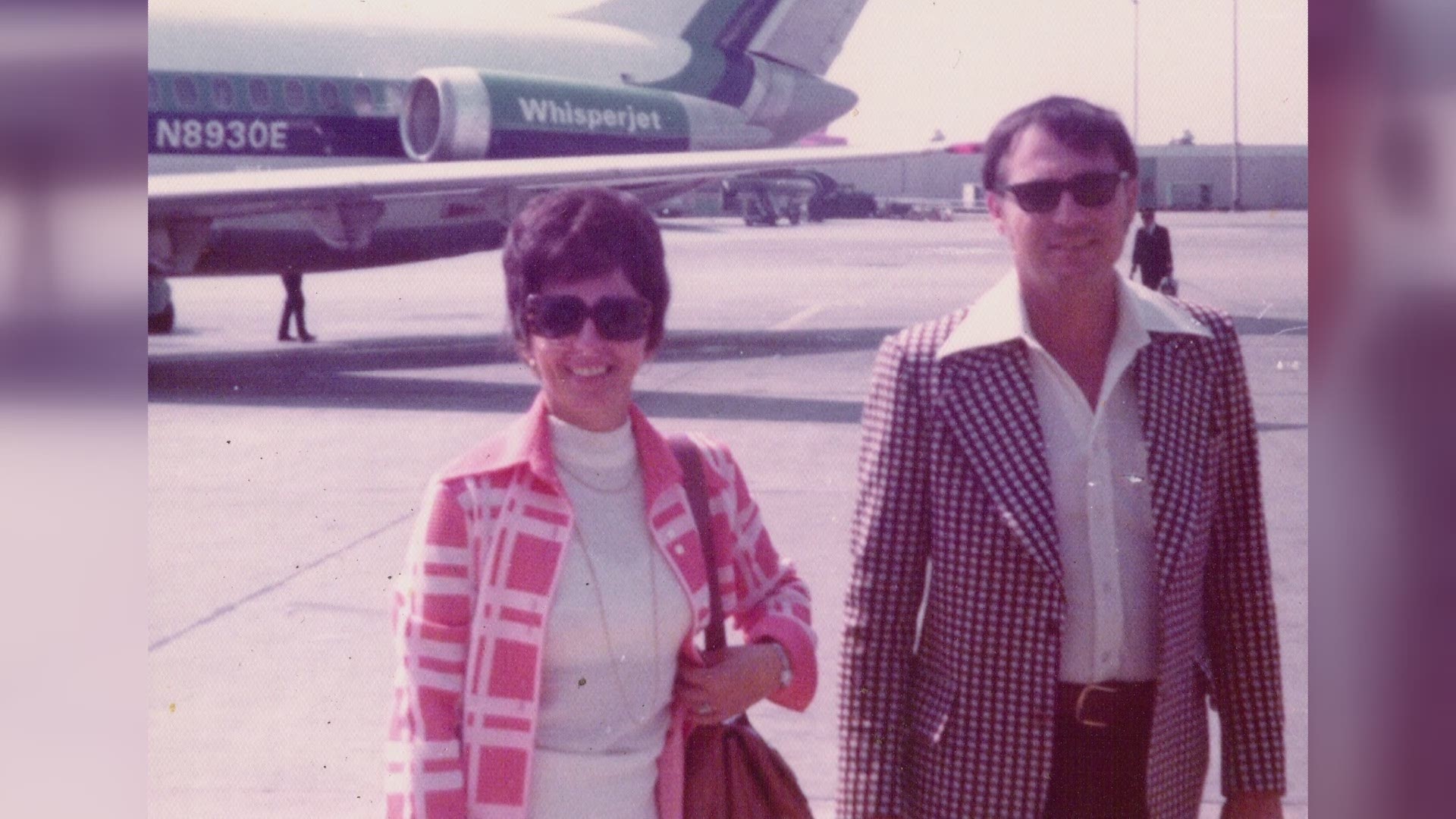 PERRY, Ga. — High school sweethearts Mitzi and Van Sexton are celebrating a lifetime together on Friday -- 70 years of marriage.

"He was the school jock and I was a cheerleader," Mitzi said.

Van was in the Army, played professional baseball in the minor leagues, and later worked in construction. Mitzi worked as a bank teller and says they have lived in six states.

The couple still have an adoring love for each other.

"With 70 years, you've got to love everything about her," Van said.

Together they had four children; two have since passed away from cancer.

"We've had ups and downs," Mitzi said. "But I have two sons now who can walk on water."

The Sexton's are also grandmom and granddad to five grandchildren and six great-grandchildren, with another on the way.

Their youngest son Derick and his wife Debbie say Mitzi and Van are always "fun-loving."

"They were always there for us," Derick said.

"They really are each others' best friends," Debbie said.

Although their families wanted to do something special for them, Mitzi says they will celebrate at home, just the two of them.

"As my Van would say, 'Mom, those kids should save their money, we don't need anything.'"

The couple has stayed active throughout the years by attending church, getting involved in clubs around the community, and participating in their favorite hobby together: fishing.

13WMAZ would like to wish Mitzi and Van a very happy platinum anniversary, Straight from the Heart.

Through the years: Mitzi and Van Sexton celebrate 70 years together