Cameron Cook turned seven years old Sunday. Like other events around town, his parents had to cancel his birthday party. 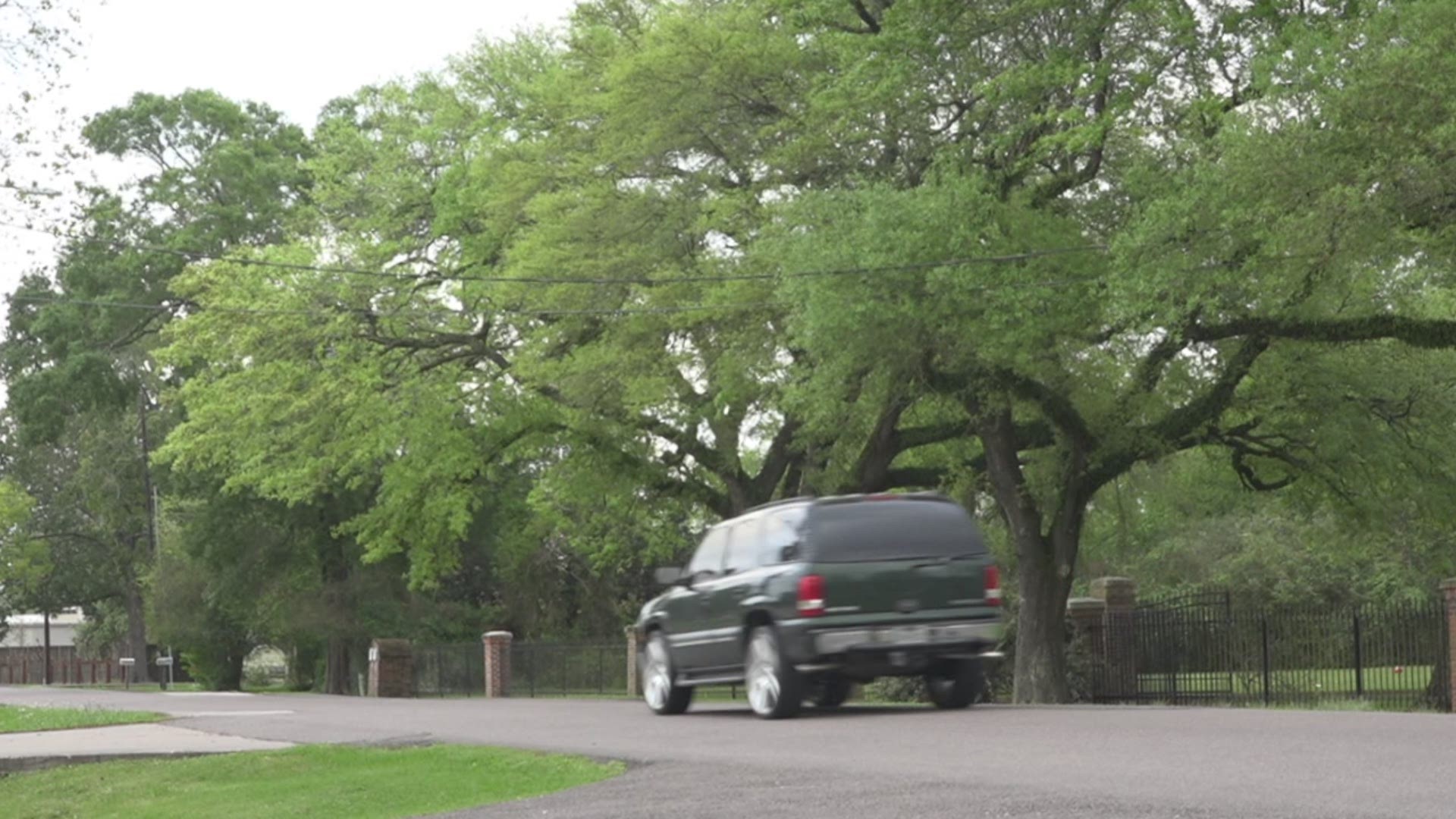 NEDERLAND, Texas — There aren’t too many people out and about these days. But Sunday morning, a community found a way to come together for a little boy named Cameron.

“It means a lot especially seeing him so happy which we could’ve been stuck inside all day you know,” Cameron's dad, Josh Cook said.

Cameron Cook turned seven years old Sunday. Like other events around town, his parents had to cancel his birthday party.

But a viral teddy bear hunting trend gave his mom an idea.

“We just wantedk like a few people to say 'happy birthday Cameron, you know,' in signs,” mom Lauren Cook said.

Quickly, strangers turned into his neighbors with simple acts of kindness.

“And then it just went from there where it was just the entire community just outpoured their love,” Lauren Cook said.

RELATED: Beaumont woman wants to thank the kind stranger who paid for groceries

Some people even took it a step further, and left gifts out for him.

Even Cameron knows this is a time to be extra cautious.

It’s not the birthday he expected, but it’s one he’ll never forget.

“He said this is probably the best one,” Cook said.

At the end of the day, Cameron was grateful for the kind gestures.