After fully recovering, the 32-year-old mom was reunited with her baby and family at home.

ORLANDO, Fla. — At a near full-term, Paola Gambini began her 85-day long hospital stay after having difficulty breathing from COVID-19.

Orlando Health says the issue led to her having an emergency C-section to ensure the baby was successfully delivered at the hospital system's Winne Palmer Hospital for Women & Babies.

After giving birth, Gambini was transported to the Orlando Regional Medical Center due to the condition she was in, according to the press release.

After fully recovering, the 32-year-old mom was reunited with her baby and family at home. The newborn reportedly shares the same birthday as her dad.

“For people who have critical cardiac and pulmonary problems, ECMO takes the blood out of the body with a pump and puts it into an oxygenator which provides oxygen and removes carbon dioxide,” Medical Director Charles Hunley said in a statement. “The blood is then put back in the body to supply the oxygen needed to support the heart or lungs.”

By the end of September, Gambini's condition improved and she no longer needed the ECMO treatment. She then moved on to other rehab methods like physical therapy.

Come October, Gambini started to walk again, using a walker for support, Orlando Health explains. She was awarded a gold medal on Oct. 22 and crossed the finish line with cheers and hugs from hospital staff who helped take care of her.

Gambini's last day at the hospital was also filled with reflections from the couple and staff.

“There were rough patches,” Gambini said in a statement. “There were times they told Michael I might not make it, and he was like, ‘She’s coming home.’ I did everything to have our baby. God brought me back to her.”

Mother-baby bonding time over FaceTime made up for not being able to see her child in person.

“The baby is going to recognize mom’s face and voice just fine,” Gambini's husband said in a statement. “If we FaceTimed her now, the baby would probably answer.”

She will now also be able to enjoy motherhood at home with her baby and family. 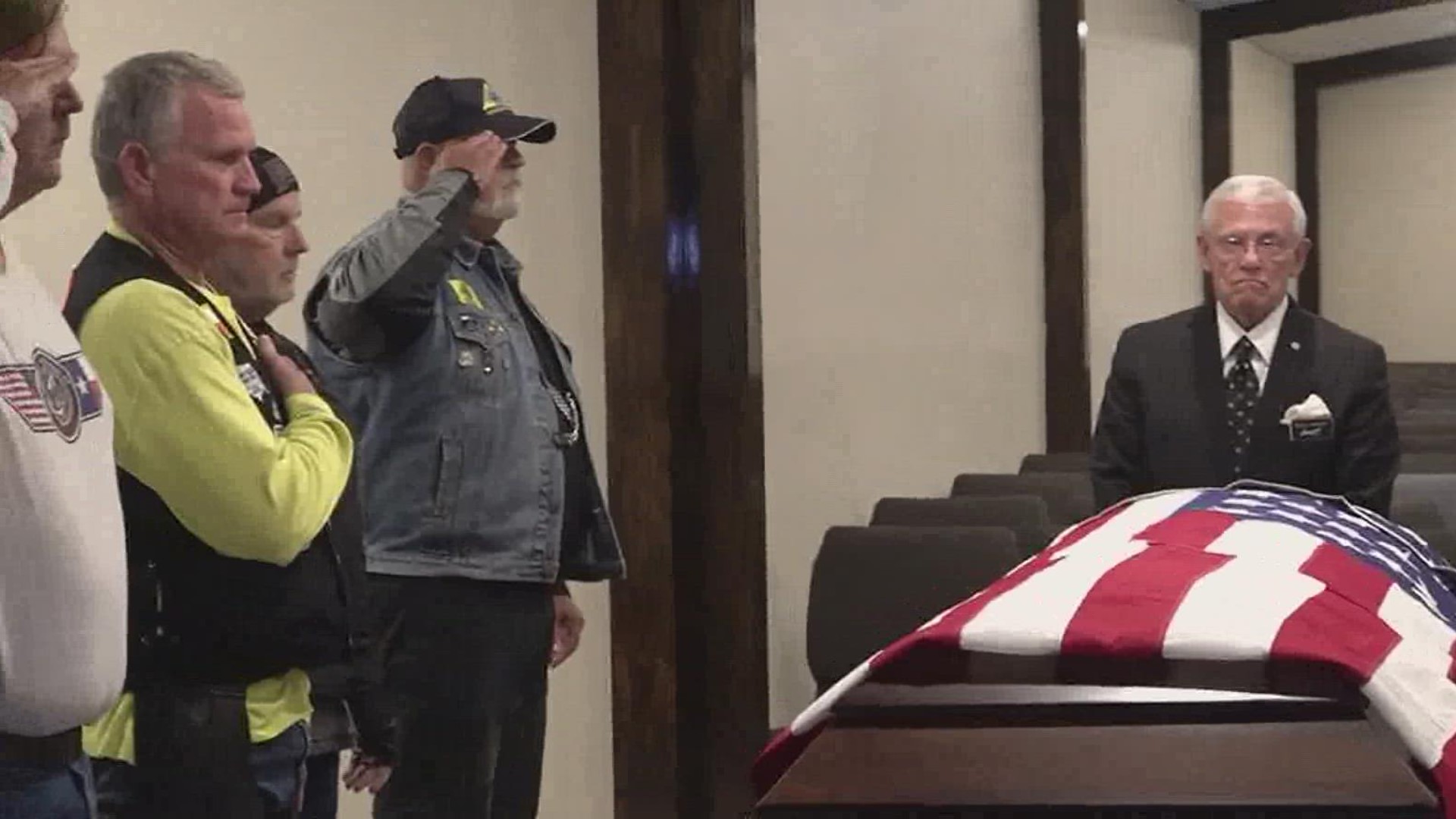