Nearly one thousand letters have been received so far 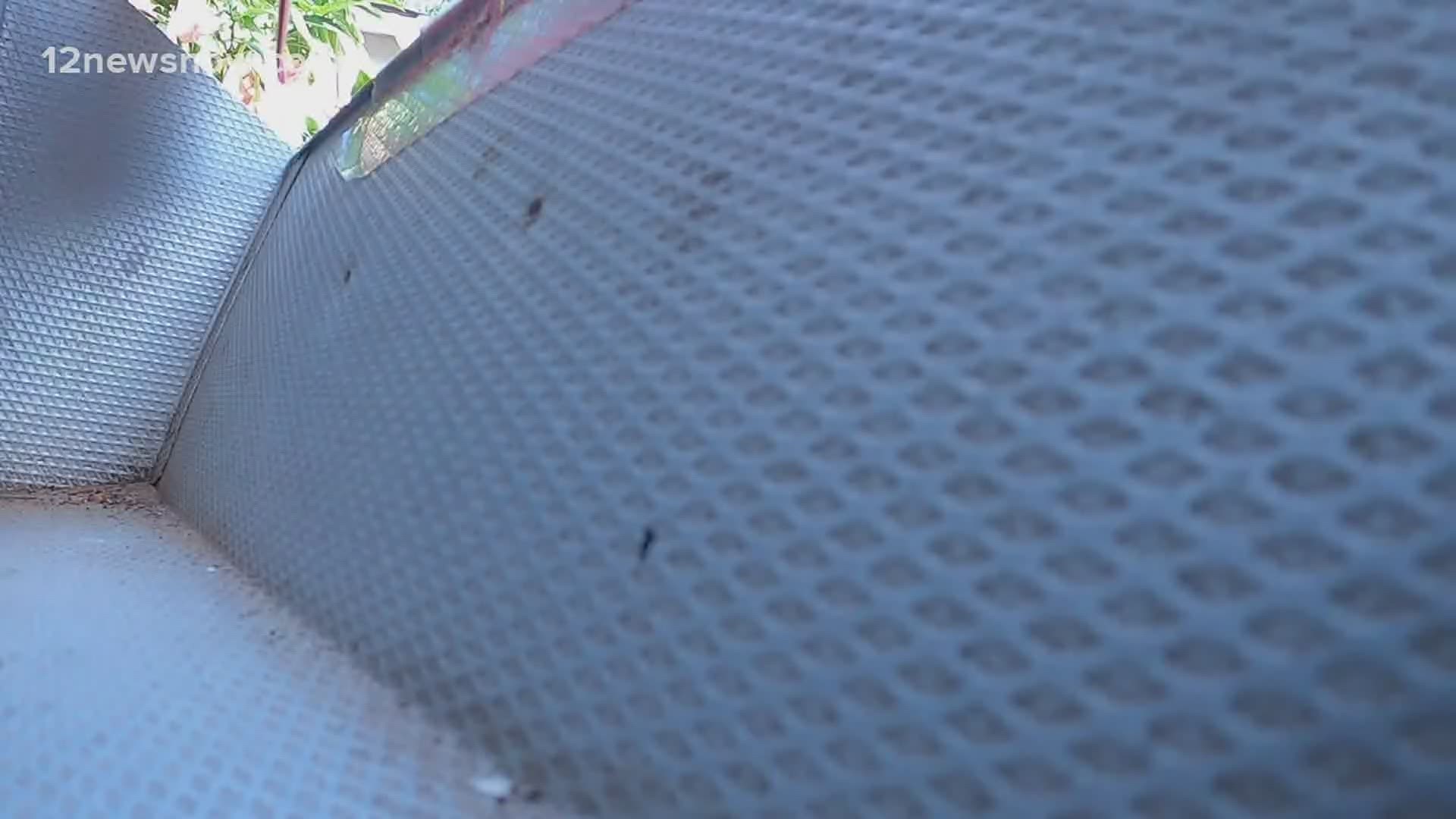 BEAUMONT, Texas — It's been months since those in senior living facilities have been able to see their loved ones in person.

Zoom calls, drive by parades, and window visits have allowed families to see their loved ones.

But some nursing homes have found a special way to keep their residents in high spirits.

It's as simple as writing a letter, and the activities director at Calder Woods says it's a great thing to do with your family.

People of all ages are spreading joy to some of the most vulnerable through well wishes and sometimes random facts.

Megan Mistric is the activities director at Buckner Calder Woods in Beaumont. In March, they began asking the community to write to their residents.

"The farthest letter that's come to Buckner Calder Woods is from Sweden," Mitric said. "The farthest one in the United States area is from Washington, so that was pretty cool."

It's their way of keeping their residents connected to the outside world while we keep our distance, and try to keep busy.

"I think that letting them have the letters is a taste of normalcy," Mitric said.

Mitric says they've probably received nearly a thousand letters already. They even want to kick up a notch, and ask that people start writing to their staff as well.

"One or two here or there would be very inspiring for us, I know we're not the hospital workers but we're also front line people in general," Mitric said.

So your next trip to the mailbox could put a smile on someone who really needs it right now.

The letters are quarantined for about 48 hours before handing them out, just to be on the safe side. If you want to write a resident or staff member, you can send a letter to:

Beaumont ISD to start year off with online-only instruction