Kyler Pike was diagnosed with cancer in 2017 at three years old. 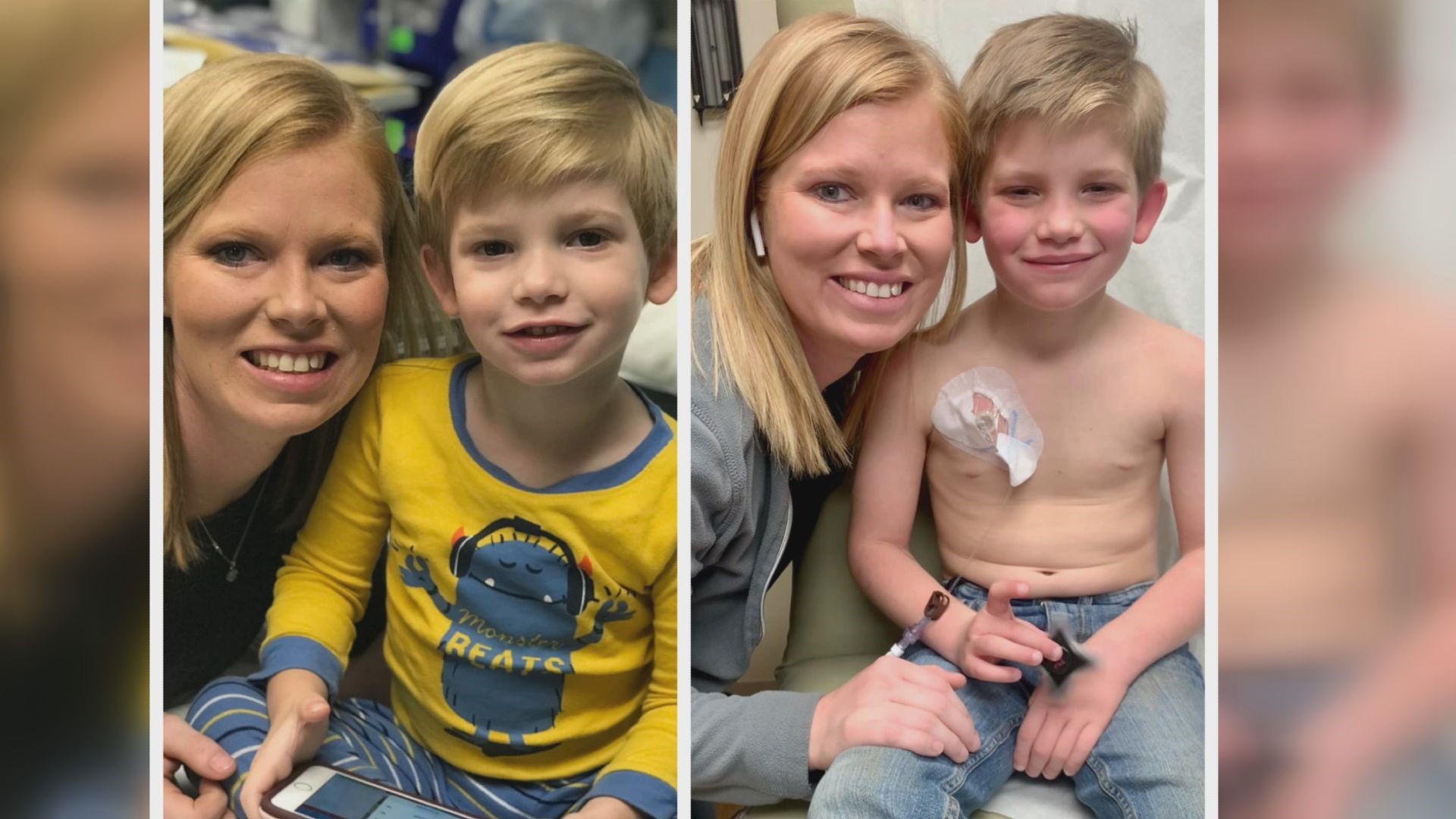 Kyler Pike was first diagnosed with a rare form of Leukemia in 2017 when he was just 3-years-old.

He is now 6, and after countless treatments and hospital visits, Kyler finished his last IV chemotherapy treatment.

His mom Ashley Pike says he still has a few weeks left of oral chemo treatments and will need frequent checkups until he turns 18.

She also says he still has therapy and treatment to help with some of the side effects to his medications, but she is so happy to finally say that her boy beat cancer.

After his diagnosis, Pike says the central Georgia community stepped in to help in many ways.

RELATED: 'Never give up:' Central Ga. boy on his cancer, seeing the new children's hospital

"I want to say thank you," Kyler said.

Pike says Kyler loves receiving cards in the mail, especially ones with jokes or superheroes. She's asking anyone who can to send him a congratulations card to: