"He’s missed you, but don’t worry. We’re bringing him home." 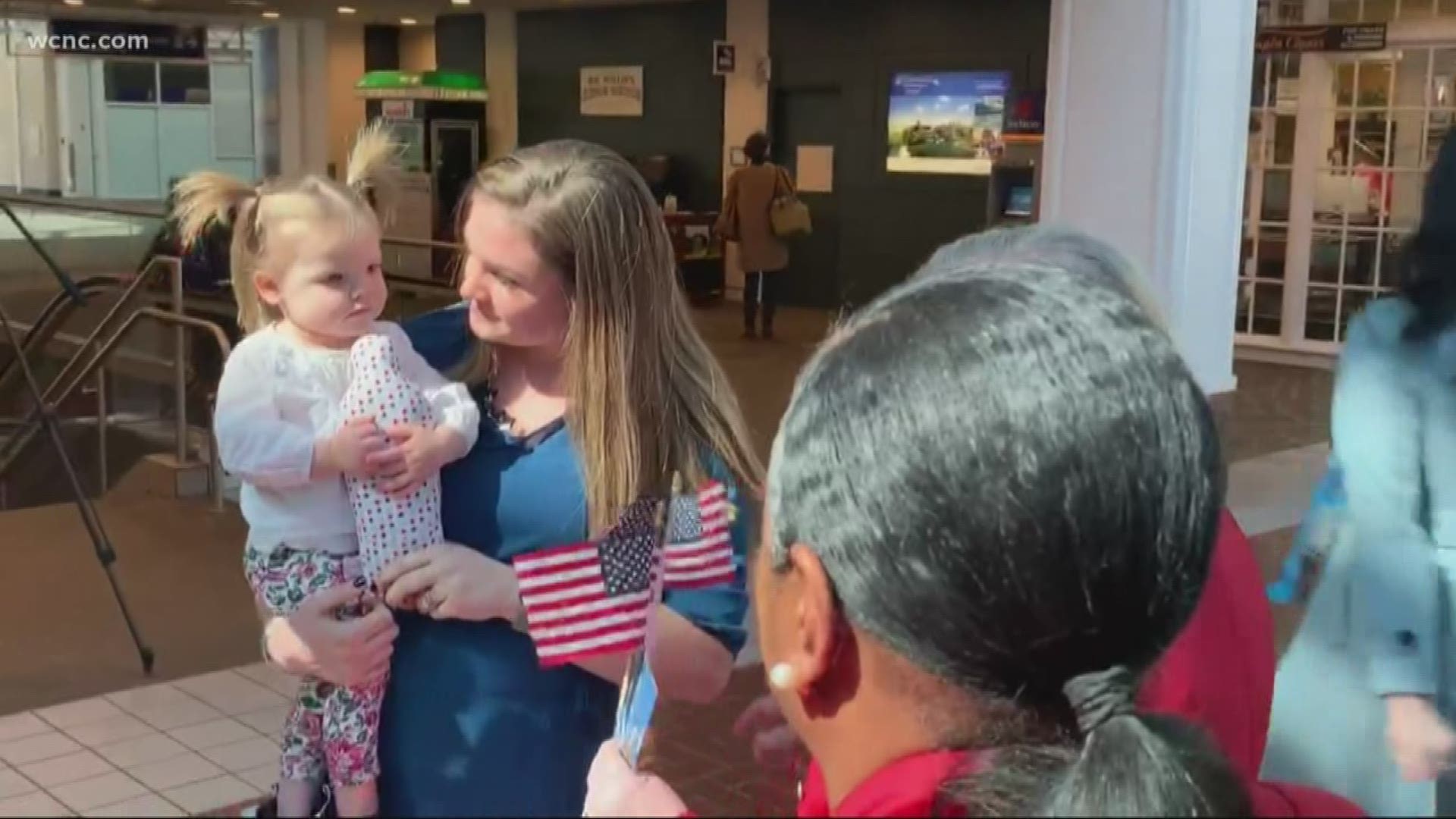 SAVANNAH, Ga. — An 18-month-old girl from Beaufort, South Carolina named Kenley has been reunited with her doll after losing it. What makes it all the more special is this doll is a "daddy doll," and plays a recorded message from her father, who is deployed with the United States Marine Corps.

Bradley International Airport in Connecticut shared a post from Kenley's mother Friday morning, saying Kenley brings the doll everywhere she goes -- but the doll seemed to get lost somewhere between airports in Hartford, Connecticut, and Atlanta, Georgia.

Later that day, Delta Air Lines stepped in: they found the doll. Delta shared a picture of the doll safely buckled in on an airplane, ready to be reunited with Kenley.

A representative with Delta said after they became aware of the missing doll, they reached out to people across the company all over the country to help track the doll down.

Along with Kenley's doll, they flew a few gifts from Delta -- including a plush Delta plane.

"This is so much crazier than I ever thought was possible," Britton said.

Britton said the response on social media was unpredictable.

"This is so much crazier than I ever thought was possible," she said.

One woman messaged her within two hours of the post, saying she made little Kenley a second "daddy doll" to take when they travel.

"He’s missed you, but don’t worry," A tweet from Delta said, in part. "We’re bringing him home."

Saturday afternoon, Kenley and her doll reunited at the Savannah/Hilton Head International Airport in Savannah, Georgia.

Kenley wasn't quite sure what was going on when Delta brought her back her doll, Britton said, but that night she was happy to have her doll back home -- and to hear her dad's voice once again. 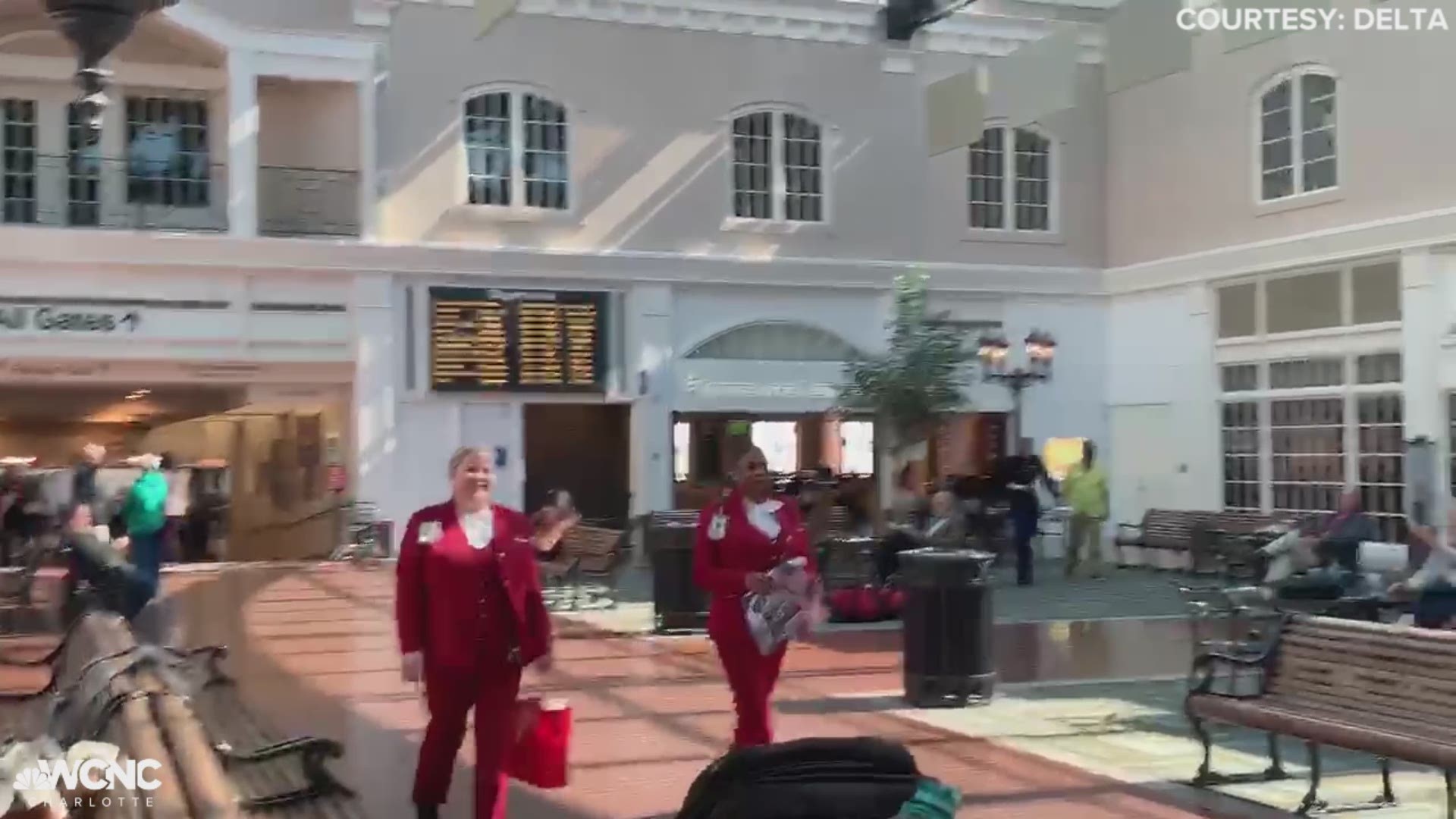