AUSTIN, Texas — Texas retailers will soon be able to deliver beer and wine, thanks to a bill signed by Governor Greg Abbott Monday night.

"Have you ever ordered food or groceries from a retailer to be delivered to your home and also," Gov. Abbott asked his Twitter followers Monday night. "Well, I'm about to sign a law that allows you to do just that. Enjoy responsibly" 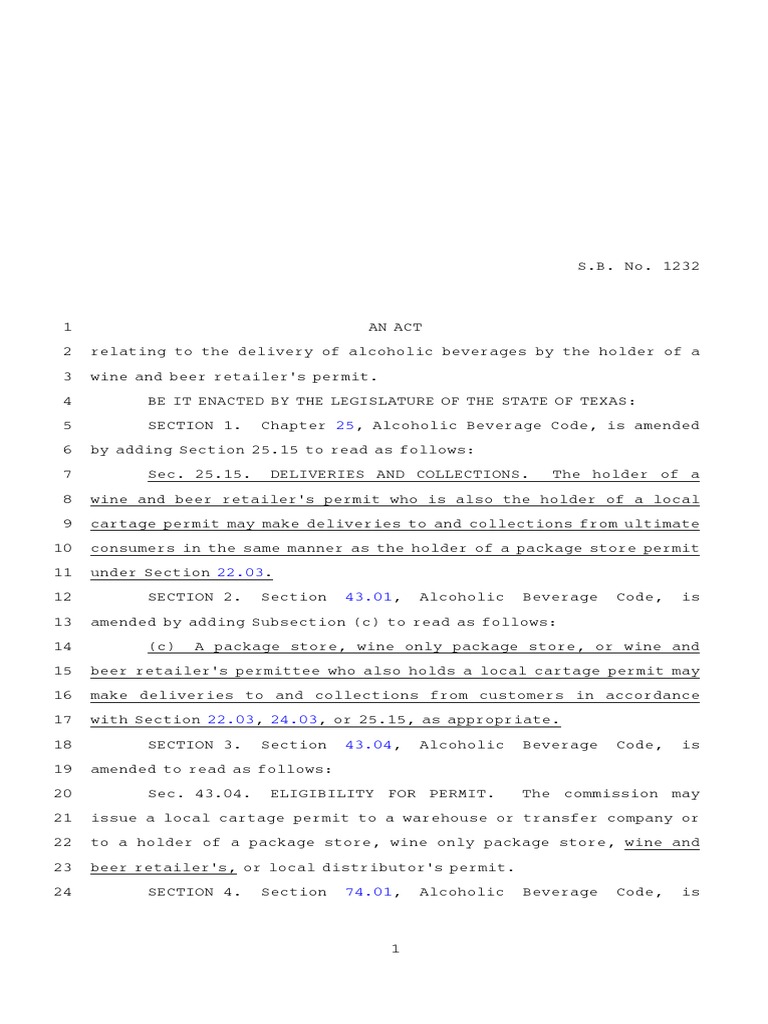 The new bill allows companies that own the proper permits to make deliveries of beer and wine to homes of their customers.

While deliveries are available for some businesses, the bill does not allow holders of a brewpub license to deliver alcohol to consumers for consumption at another location other than the licensed location.

Don't pick up the phone and start placing your orders right away though, the act does not take effect until September 1, 2019.

Luna moths seen in Central Texas. What to know about these beautiful moths