Gov. Greg Abbott’s approval was not unexpected, but it ends uncertainty about whether the option would remain in place following the pandemic. 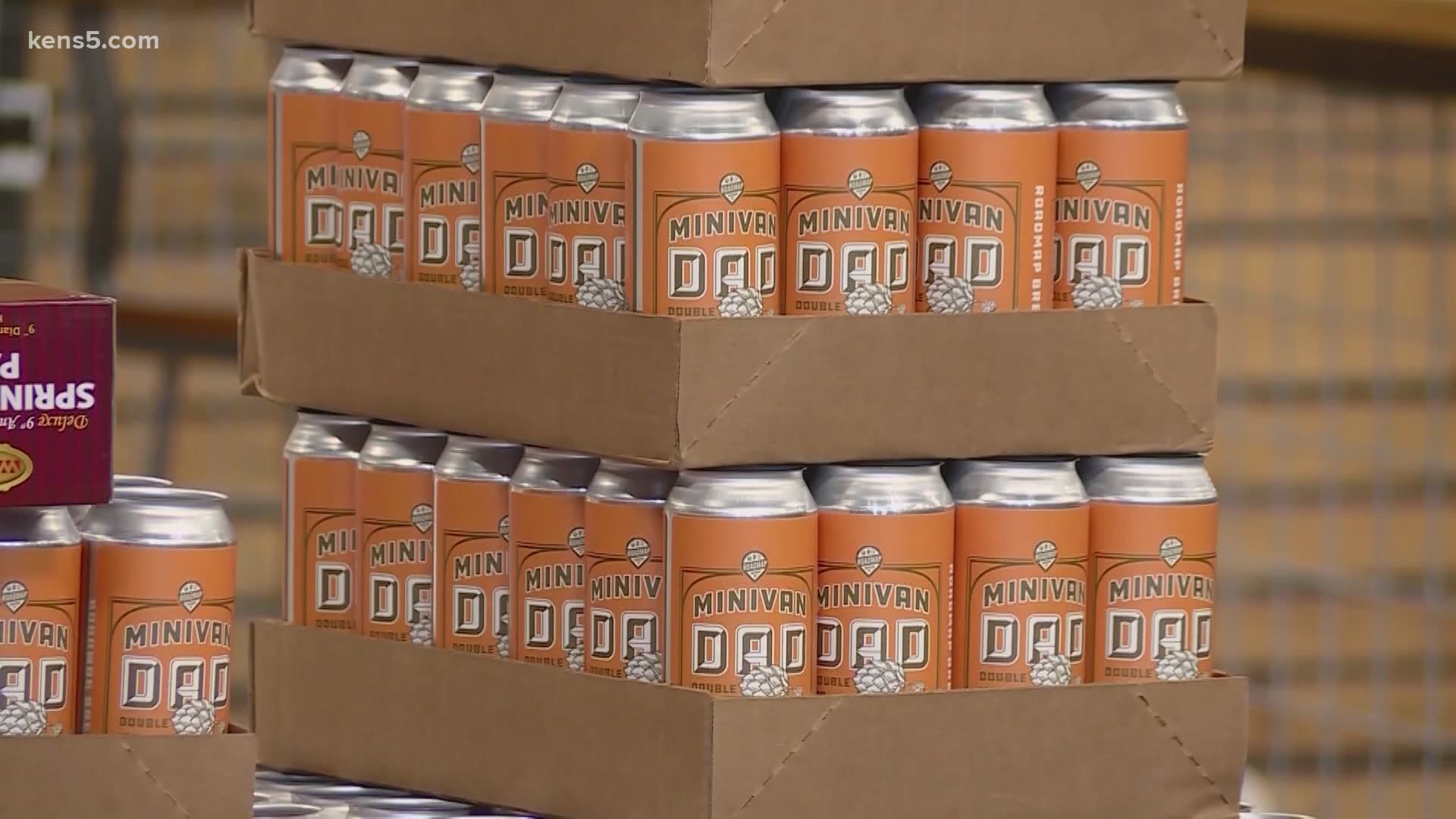 SAN ANTONIO — Texas Gov. Greg Abbott made it official Wednesday by signing off on a bipartisan bill allowing restaurants to sell alcohol along with pickup and delivery orders.

Abbott had signed an executive order on "alcohol to-go" as the pandemic began in 2020 and then extended it indefinitely.

The waiver was part of an effort to keep bars and restaurants afloat as they were closed and at reduced capacity.

Thank you to my partners in the legislature for getting this to my desk.#txlege pic.twitter.com/iPDrbjGwF1

Abbott’s approval of the new law was not unexpected. In January, in celebration of National Beer Can Appreciation Day, he tweeted a picture holding a beer while posting the Dos Equis saying, "Stay thirsty, my friends."

“This new law will help businesses keep their doors open and ensure Texans keep their jobs,” TABC Executive Director Bentley Nettles said. “TABC is grateful to Governor Abbott and members of the Texas Legislature for their leadership on this critically important measure. And a big thank you goes out to the efforts of alcohol retailers who have been safely and responsibly selling alcohol to go under last year’s waiver.”

Texas becomes the 10th state to make alcohol to-go permanent, according to the Distilled Spirits Council of the United States.

“Cocktails to-go provided a much- needed lifeline for struggling hospitality businesses and prevented the permanent closure of many," said Kristi Brown, the organization's senior director of state government relations. "Now that this measure is permanent, hospitality businesses will have increased stability as they begin the long path to recovery.”

RELATED: Alcohol to-go from restaurants is now one step closer to becoming permanent in Texas