Anthony Banas was in the middle of showing pre-schoolers in Wheatland Elementary School fire safety when he said he noticed one of the children needed a hug. 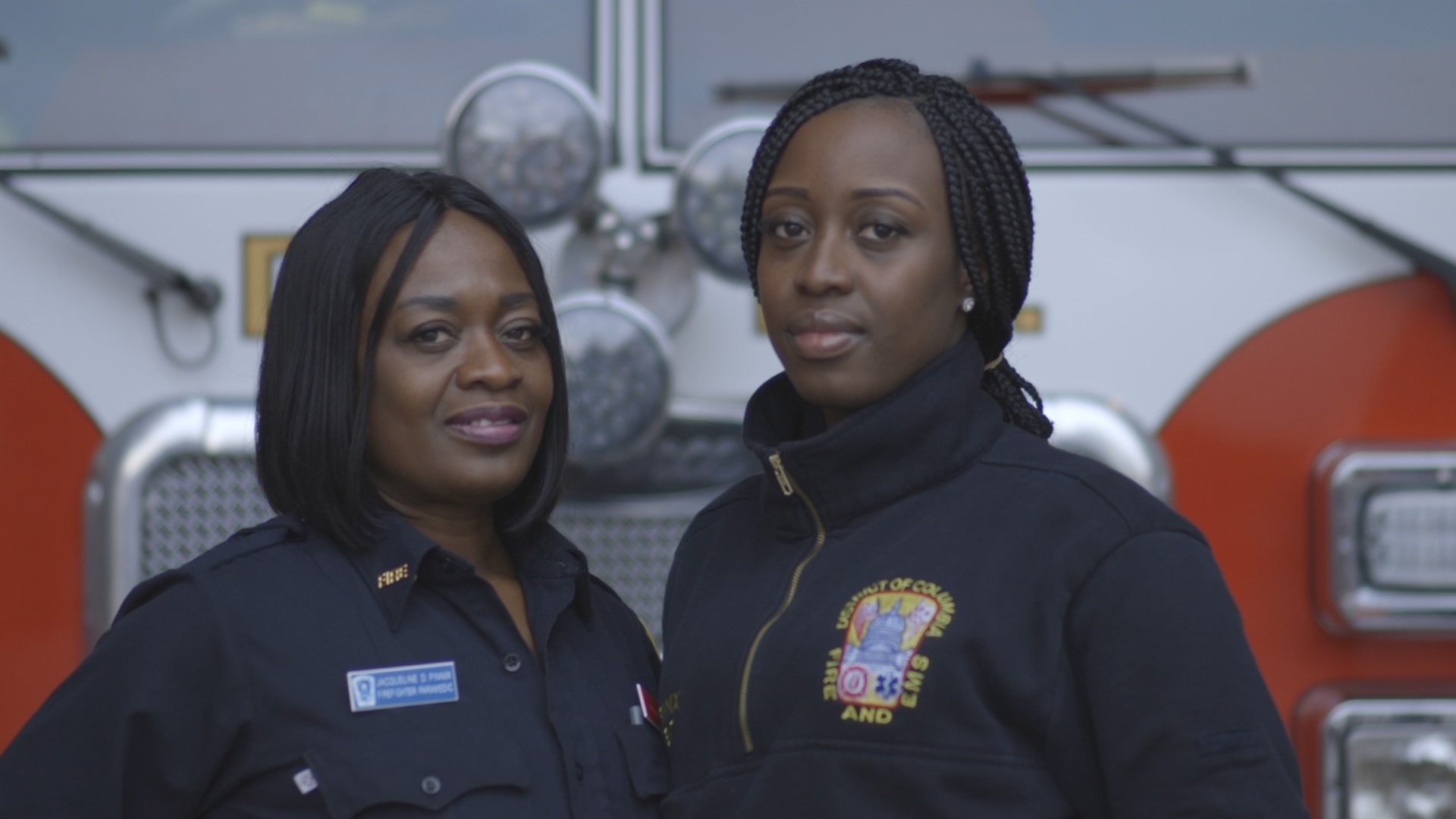 WHEATLAND, Calif — While a Wheatland Elementary School students were learning the ins and outs of fire safety, a firefighter noticed one preschooler was having a hard time.

Anthony Banas, a Wheatland firefighter, was showing students the protective equipment that firefighters wear. The focus was to let students know what a firefighter looks like in the event they have to seek one out during an emergency

That's when Kayli Templeton walked up to him, Banas said. He asked her what was wrong, and just like that, she hugged him. Banas said he sat down and knew someone just needed a hug. For Banas, it was no problem.

Kayli has autism, and her mother said in a Facebook post that Kayli can be overwhelmed when new people are in her environment.

"I had a feeling there was something different about her," Banas said. "Not in a bad way."

Brittany Templeton, Kayli's mother, said she was pretty emotional when she saw the photo of her daughter hugging Banas.

Templeton said most people don't understand Kayli, because it is not apparent that she has autism and that it may seem like she's "emotional and bratty."

Those emotional swings are familiar to Banas. He has a brother with autism, and Kayli reminded him of his brother.

Templeton and her daughter met with Banas on Friday. She ran up to him, and gave him a big hug just like the first time they met.

Britanny and Banas said they want to stay in touch with each other.

Banas said he was surprised how much attention Brittany's Facebook post has received. When he reached out to Templeton, he said his intention was to let her know how sweet her daughter is.

"I'm just a simple firefighter, that's it," Banas said. "I'm glad I could make her day when she was having a hard time."