Debbie’s husband lost his battle with cancer, but he made sure she got one final Valentine’s Day gift

Randy Tenney died in December. But he left a surprise behind. 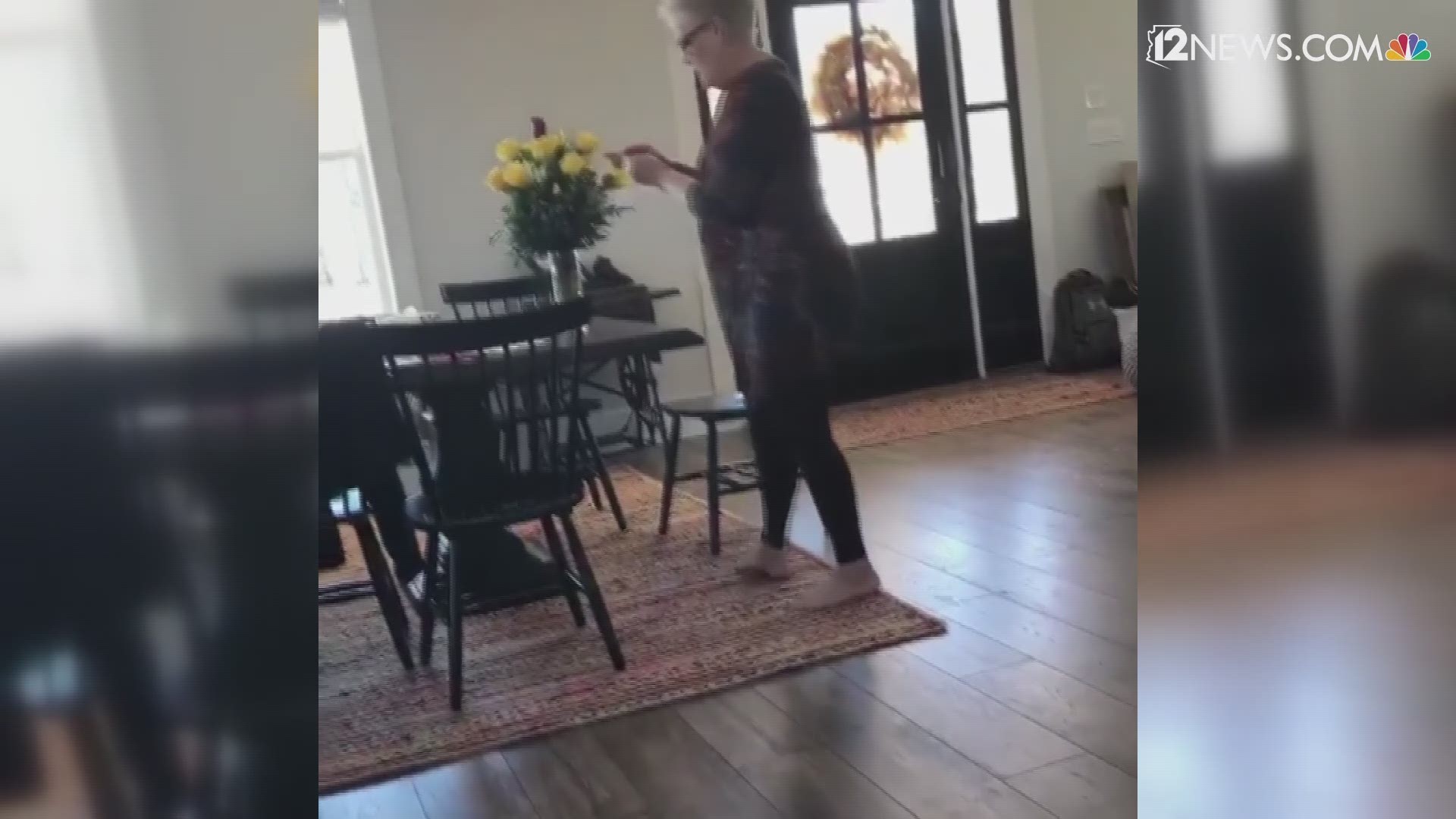 SHOW LOW, Ariz. — Randy Tenney sent his wife flowers and a poem every year on Valentine's Day. He passed away in December, but he had one last surprise for his wife of 45 years this year.

One last bouquet of flowers. One last poem.

"Roses are red, Violets are blue, yelling from Heaven that I will always love you. With love from your eternal Valentine, R.T.”

The poem came with a bouquet of yellow roses crowned with a single red rose.

“They were high school sweethearts,” the couple’s son Jordan said. “He doted on her every day.

Randy Tenney, 65, passed away last December after a months-long battle with glioblastoma, a rare form of brain cancer. Knowing he likely wouldn’t make it to Valentine’s Day, he made sure his wife Debbie would get the flowers and poem he gave her every single year since they got married in 1974.

Tenney arranged the delivery “straight from heaven” months in advance through a family friend who owned a flower shop.

Randy and Debbie built a life and family in Show Low. Randy coached Little League for 25 years and ran a hotel and property management company, all while raising eight kids with his wife.

Despite his busy schedule, Jordan said his dad always made time for him and his siblings, adding that Randy was deeply rooted in the community and nearly 400 people attended his funeral.

“He had eight kids, but he always made me feel like an only child,” Jordan said. “His philosophy was scattering sunshine, spreading happiness.”

Randy is survived by his wife, eight children, 33 grandchildren and six great-grandchildren.