The bull elk near Conifer was first spotted with the tire around its neck was in July 2019.

CONIFER, Colo. — A bull elk with a tire around its neck has been spotted in the area between Conifer and the Mount Evans Wilderness Area, according to Colorado Parks and Wildlife.

It was first seen more than a year ago in July 2019, according to Wildlife Officer Scott Murdoch.

In between then and now there have been about six sightings of the elk, but most of the visuals were captured on trail cameras, Murdoch said.

"It's anybody's guess about how it actually got on there. It could have been a big stack of tires," he said.  "I've seen people feed animals and animals come and put their heads in things. I've had deer with buckets around their necks because people are artificially feeding them so it could really have been a number of things."

He said they'd like to find the elk to help it, but so far that hasn't been easy.

"One we've got to be close when the animal is spotted," he said. "And we've got to have our tranquilizer equipment with us."

Adding to the challenge, he said is that sighting are most often late at night or early in the morning when staff aren't readily available.

Murdoch said during the upcoming rut, animals lose their inhibitions which increases their likelihood of encountering it. However, he said, at this time of year their antlers are still soft which can make it more difficult to remover the tire.

"If we do cut the tire off and damage the antlers in some way, it can lose a lot of blood from the damage," he said. "And two being able to cut that tire off is much more difficult than when those antlers have hardened up and we can basically, that bone is no longer living material, you can cut the antlers off and just lift the tire up and round the neck of that elk." 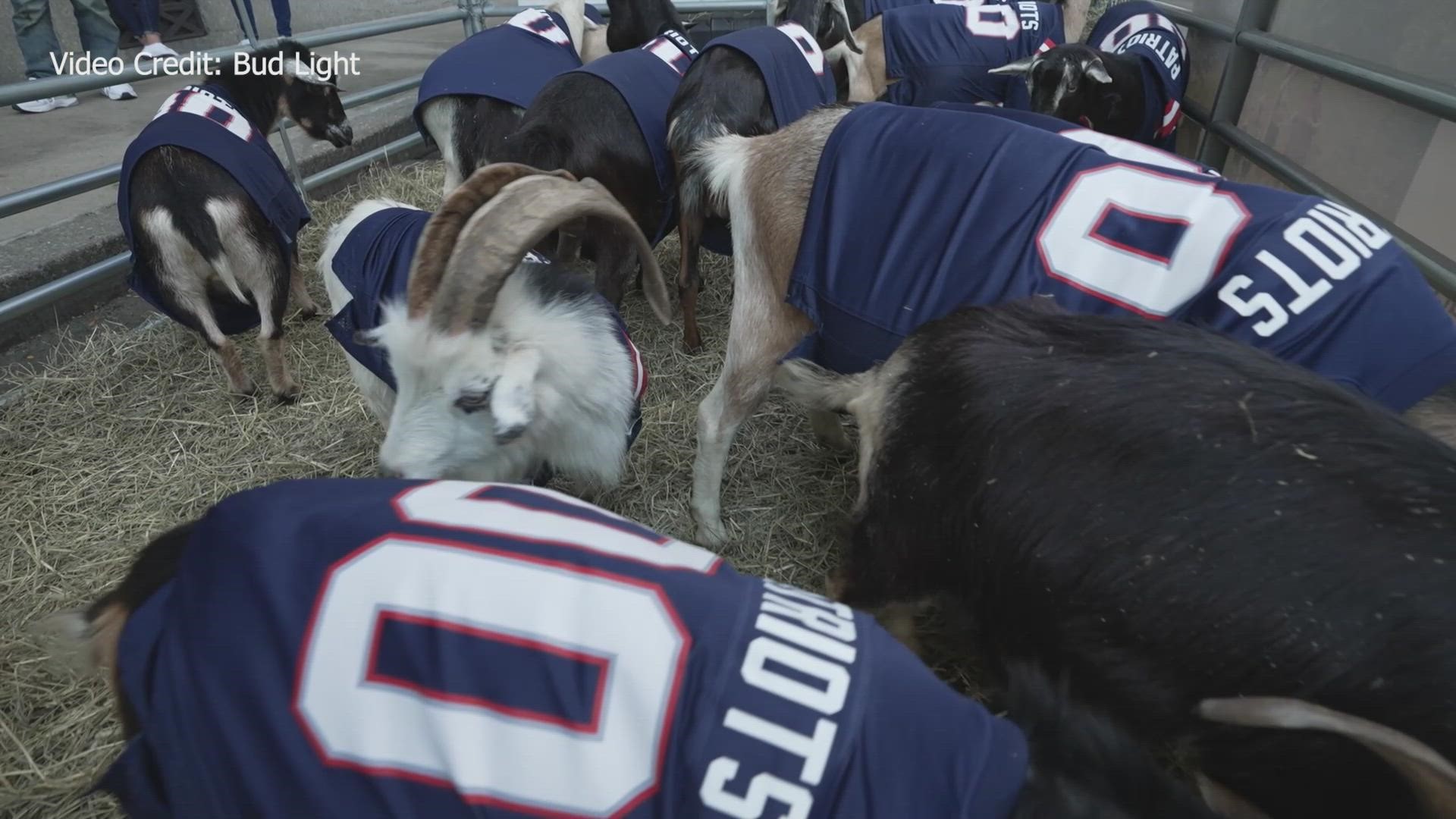